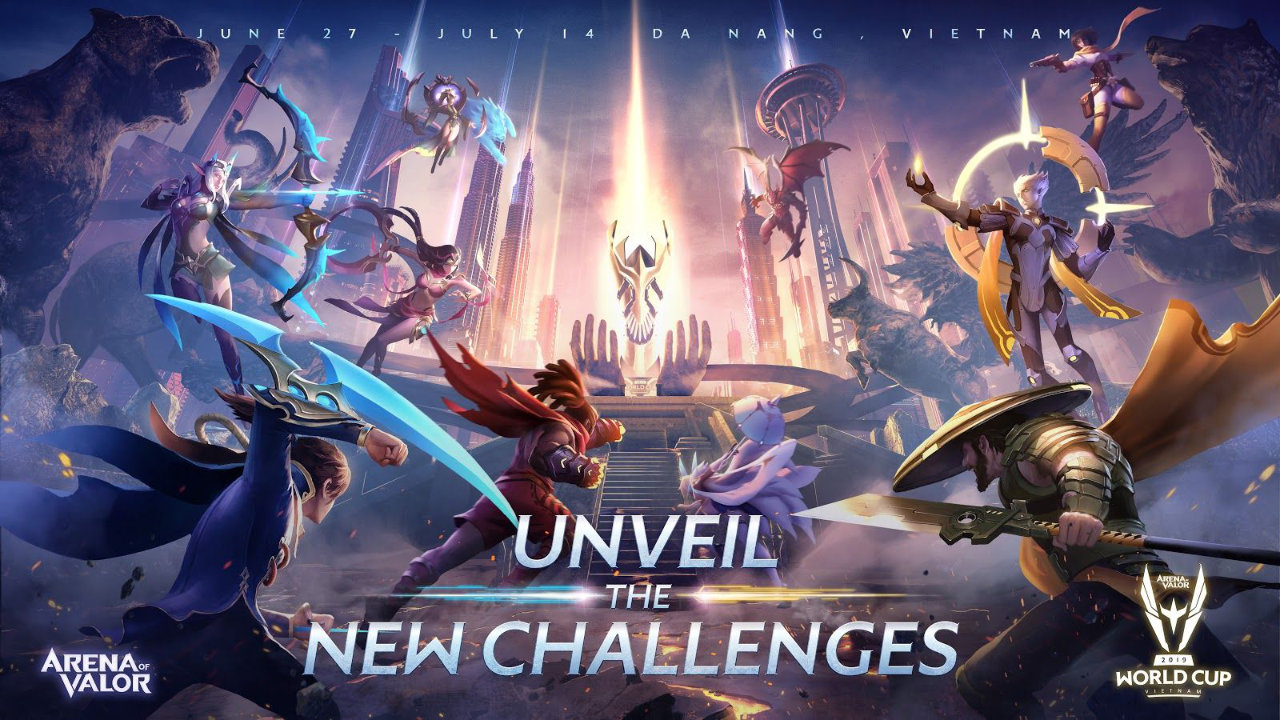 The Arena of Valor World Cup 2019 (AWC19) nears its climactic conclusion in Vietnam, and fighting their way in are 12 of the best teams from around the world – six of which hail from Southeast Asia.

All 12 contenders earned their ticket in through various tournaments and qualifiers, though three are wildcard participants drawn from the ‘Road to AWC’ and ‘Arena of Glory’ events last month.

Notably, last year’s champions seem to have disbanded and joined the two Thailand teams, leaving a new set of players to represent Korea. 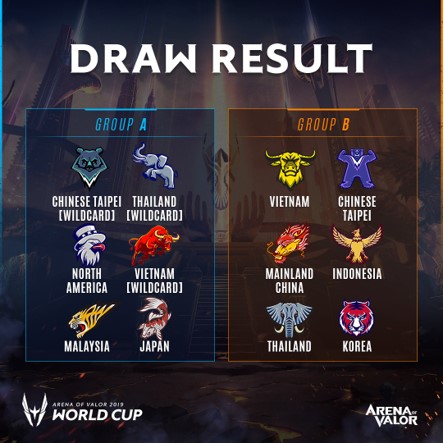 They’ll clash later this month for the Group Stages on June 27-30, with their finish-line sprint scheduled for July: 6-7 for the quarterfinals, 13 for the semis and 14 for the grand finals. All playoff matches will be a Best-of-7.

Those last two take place at the Tien Son Sports Arena in Da Nang City, although viewers at home can catch the US$500,000 (S$683,700) action live on sites such as Facebook and Twitch. [Update – 12:39pm: Garena confirms there will be English commentary.]

Arena of Valor is available on iOS and Android.

Ade thinks there's nothing quite like a good game and a snug headcrab. He grew up with HIDEO KOJIMA's Metal Gear Solid, lives for RPGs, and is waiting for light guns to make their comeback.
Previous post E3 2019: You can fly ships and explore planets in LEGO Star Wars: The Skywalker Saga
Next post Code Vein stalks onto PC and consoles on Sep 27