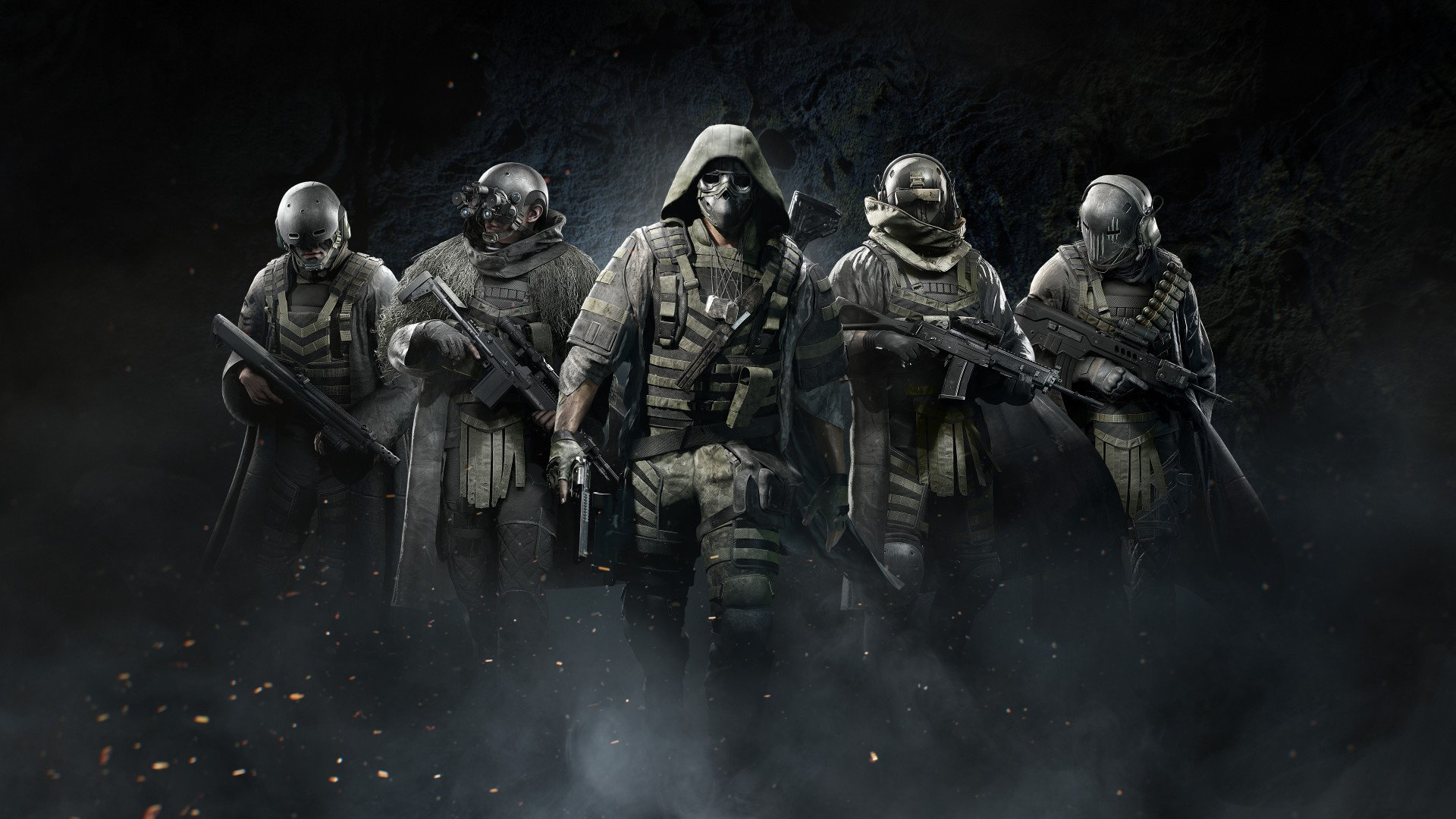 Ghost Recon Breakpoint is getting a four-day closed beta in early September, a full month ahead of the game’s Oct 4 launch.

There’s no word on what the beta entails just yet. Applications are now open, with guaranteed slots going to those who’ve decided to pre-order.

Ubisoft did some drop a new trailer at their E3 conference though, giving us a little more flavour on the brother-against-brother story they have going on. 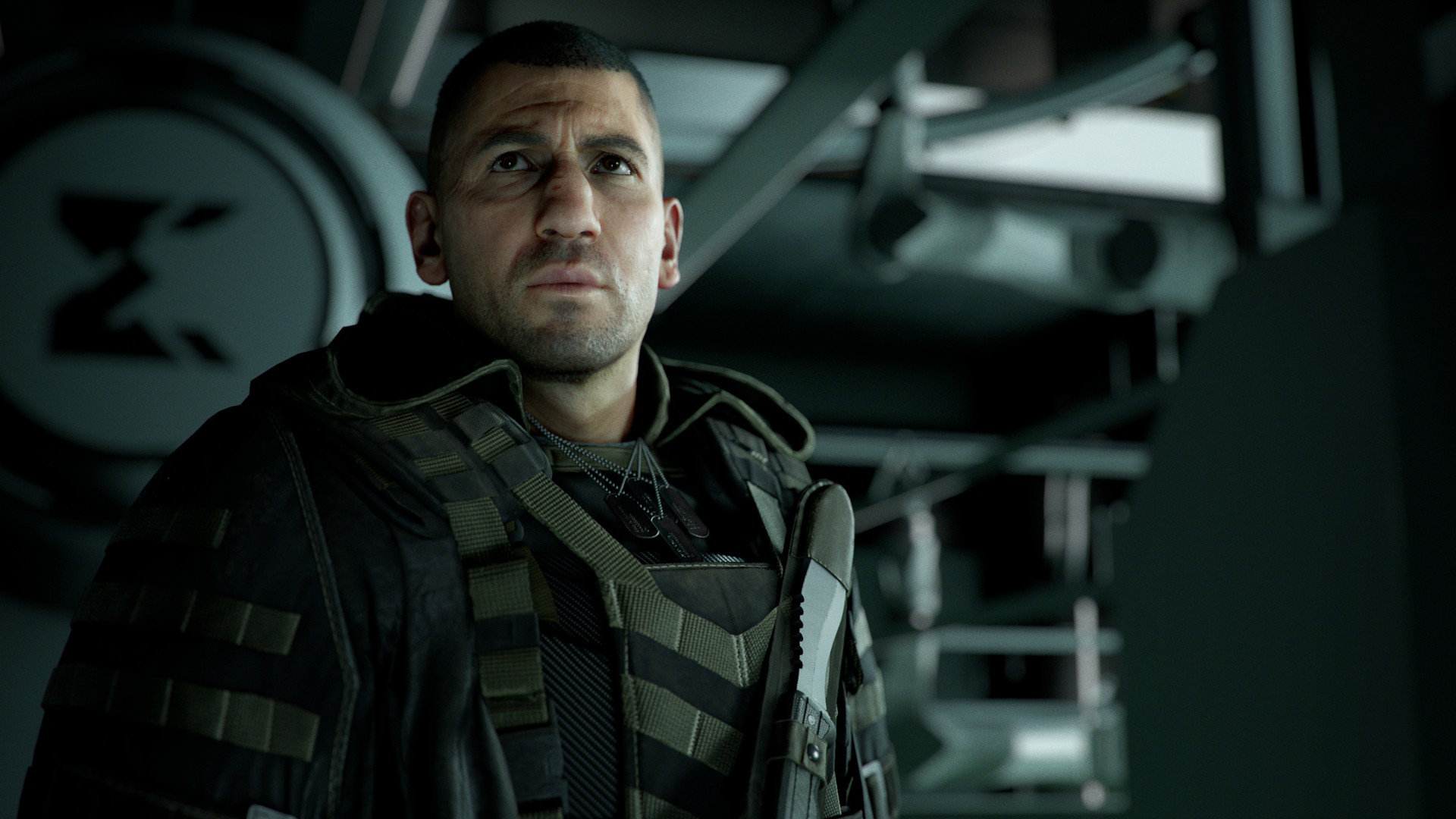 For those new, Ghost Recon Breakpoint stars Jon Bernthal as Cole D. Walker, a Lt. Colonel who now leads a team of rogue Ghost agents known as the Wolves (above). Your Ghost team has been tasked to stop them, but the mission won’t be easy given that you’ll be Wolves territory and up against hi-tech weaponry.

Not only are the stakes different but the overall difficulty too – Ubisoft are introducing new survival features such as an injury system, stamina, bivouac camps and ‘prone blending’ to bump up the struggle factor.

What isn’t shown in that trailer is that ‘The Terminator’ – yes, those Skynet instruments of death – is also coming to the game via DLC. It’s a neat action movie follow-up to Wildlands’ tie-up with Predator last year, and I can only hope that the trend continues. 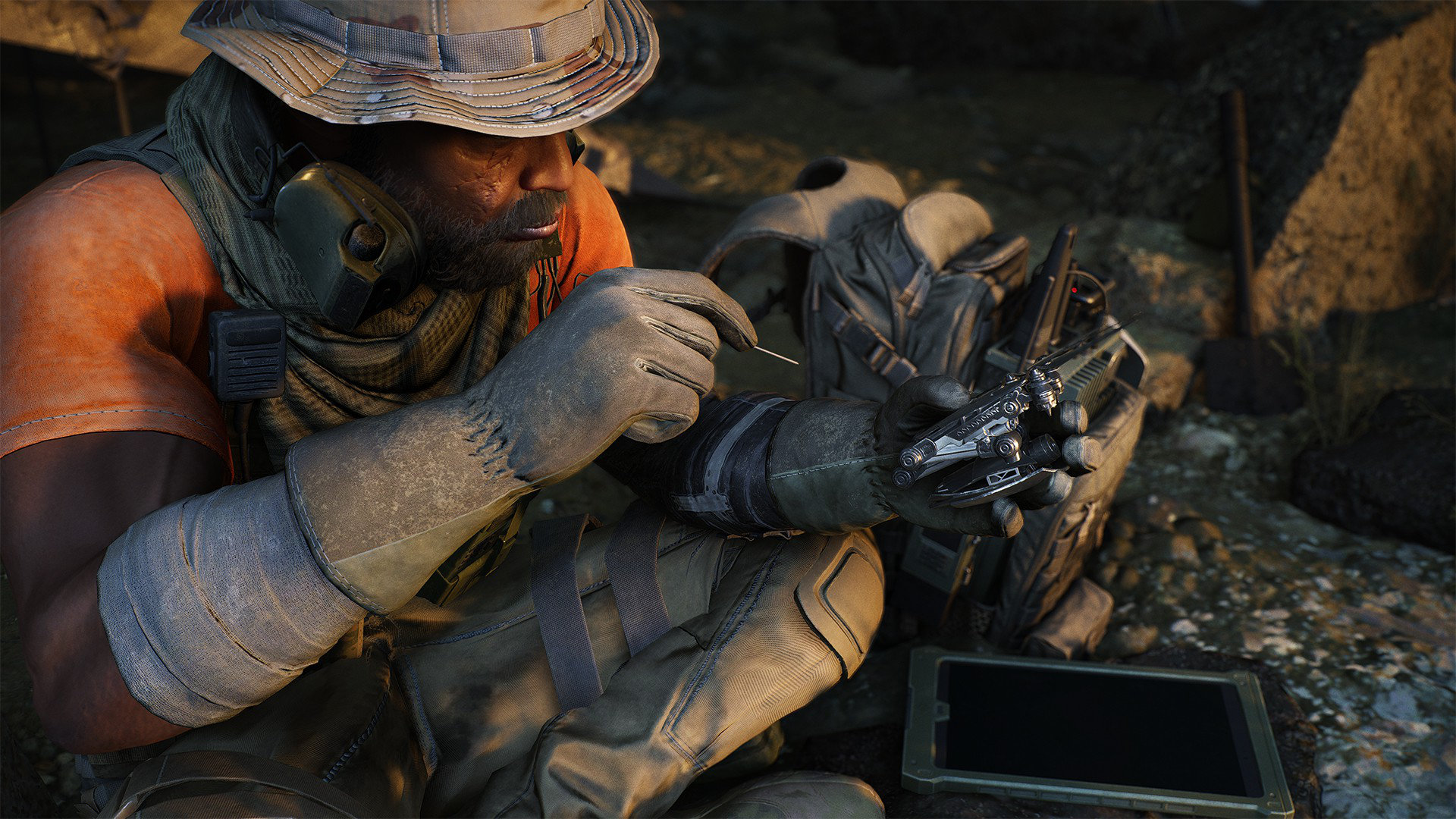 They’re also fleshing out the endgame with raids, with the intention of growing and supporting the Breakpoint community for years to come. On that front, Ubisoft also has the newly revealed Ghost Recon Delta Company, an invite-only community leaders program spanning various aspects of the fandom – cosplay, streaming, competitive play and more. It’s basically a fancier forum with more developer communications.

Ghost Recon Breakpoint is coming to PC, PlayStation 4, Xbox One and Stadia.

Ade thinks there's nothing quite like a good game and a snug headcrab. He grew up with HIDEO KOJIMA's Metal Gear Solid, lives for RPGs, and is waiting for light guns to make their comeback.
Previous post E3 2019: Rainbow Six Quarantine features Siege operators up against aliens
Next post E3 2019: AC Odyssey’s Story Creator Mode lets players design and share quests