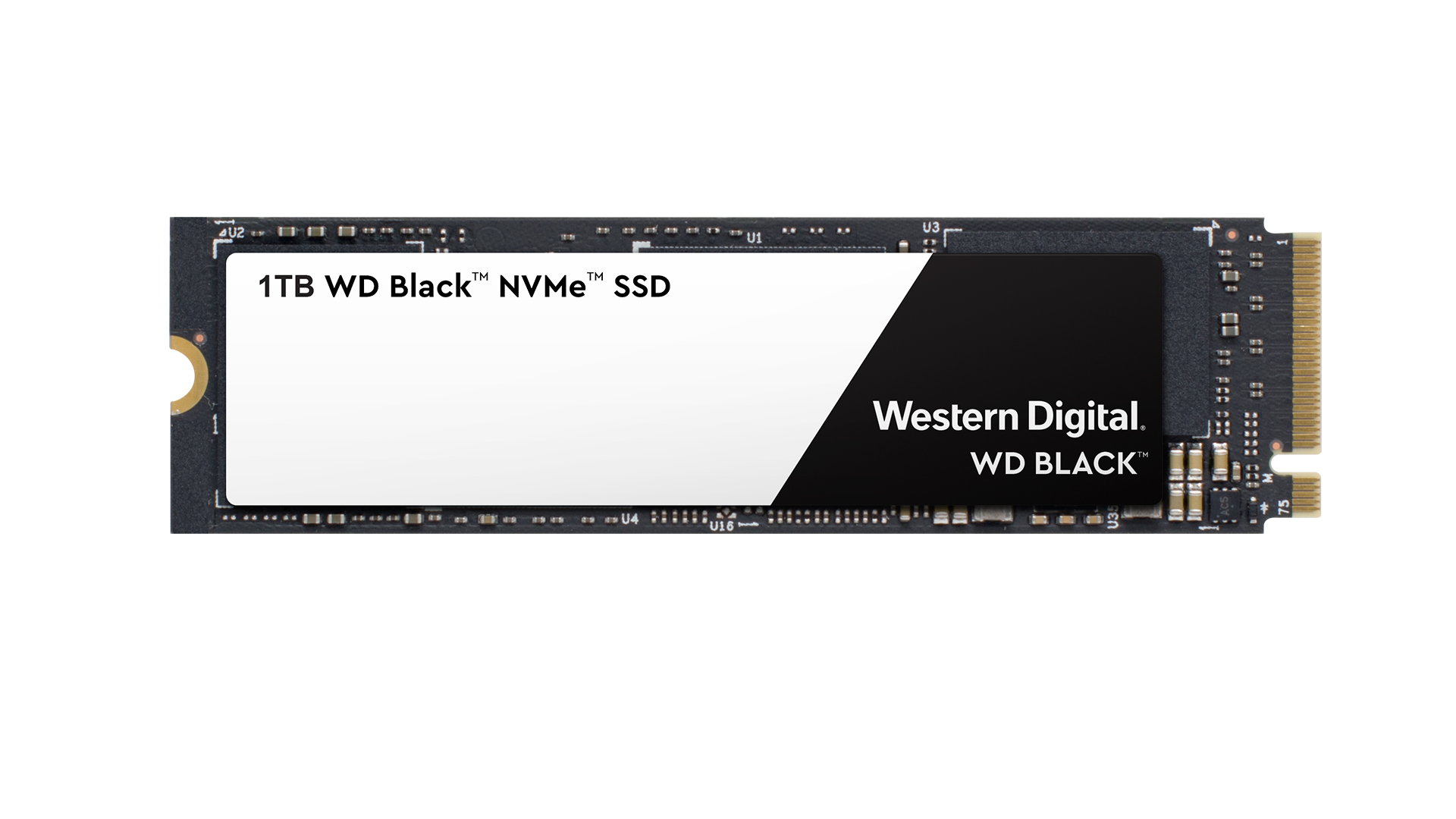 For many PC gamers, Western Digital has often been the go-to brand for hard disk drives. This time, the company wants to be your top pick for a solid-state drive (SSD) too. The new Western Digital Black 3D NVMe SSD may just take the lead with its attractive price-to-performance ratio, and it’s hitting Singapore’s stores later this month.

They’ve been designed to move an “immense amount of data quickly and seamlessly” to enable today’s growing demand for high-resolution video, audio, and games. Western Digital are using a new NVMe architecture and controller for this, building the platform from the ground up to maximize performance. Judging by those numbers, they’ve seem to hit the mark.

The Black 3D NVMe SSDs all come with a five-year limited warranty and a high endurance rating, whichever needs to be applied first. For the 1TB model, you’re promised 600TB worth of writes. Full tech specs are up on the official product page.

“With our new architecture and controller, the Western Digital Black SSD integrates our 3D NAND technology with the NVMe interface to enable new levels of performance. Whether it’s a new gaming rig or a video-editing workstation, our innovative NVMe drives will power many existing and future environments that enable data to thrive.”

As mentioned, the Western Digital Black 3D NVMe SSD will be available in Singapore by the end of May 2018. Confirmed stores include Challenger, Harvey Norman, and select Western Digital retailers at Sim Lim Square.

Ade thinks there's nothing quite like a good game and a snug headcrab. He grew up with HIDEO KOJIMA's Metal Gear Solid, lives for RPGs, and is waiting for light guns to make their comeback.
Previous post IEM Sydney 2018: Highlights from the industry panel
Next post Nintendo Labo live studio recording: Ariana Grande performs ‘No Tears Left to Cry’