150 employees walked out of Riot Games’ LA office in protest 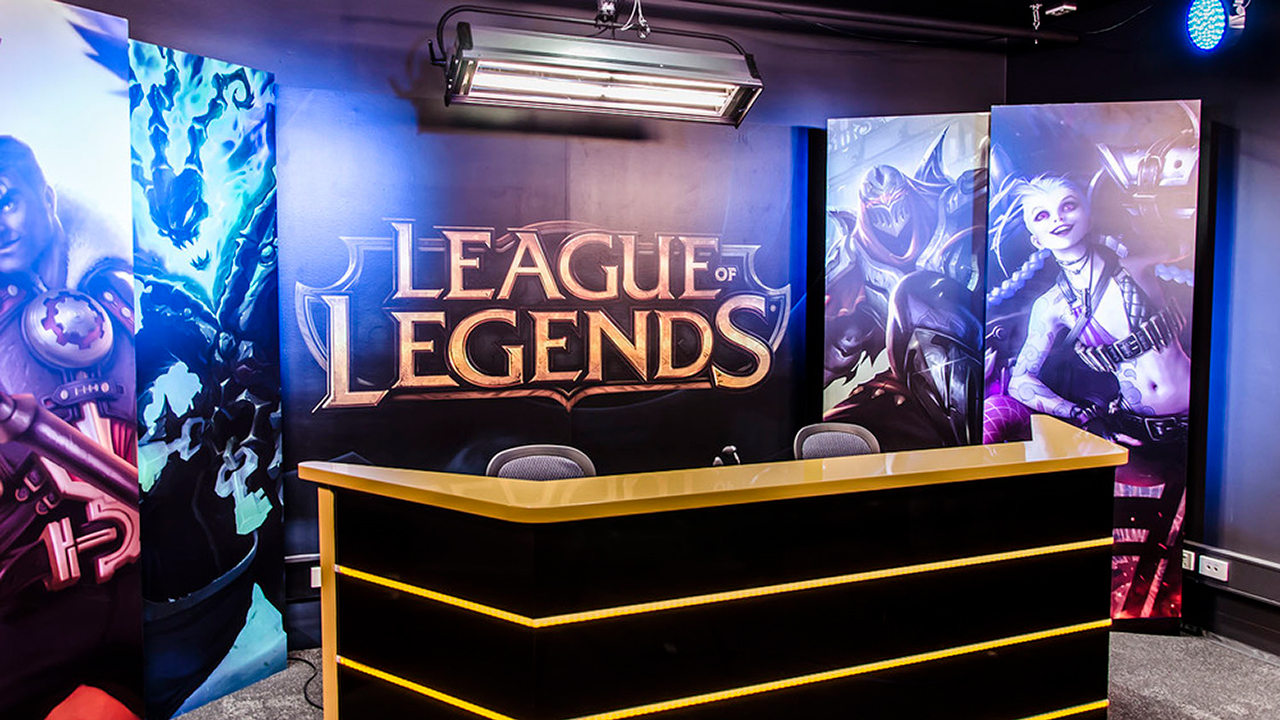 Earlier, we shared that Riot Games employees were planning to stage a walkout in early May. Yesterday (May 7), it actually happened.

Kotaku reported that over 150 employees at the League of Legends developer walked out of their Los Angeles office to protest the company’s stance on forced arbitration and its sexist work culture.

In an interview with the site, social listening strategist Jocelyn Monahan said, “We’re asking that forced arbitration be ended for all past, current, and future Riot employees, including contractors and in current litigation.”

This is referring to the fact that Riot has recently stopped its employees from seeking legal action by putting them under a forced company-wide arbitration process first. 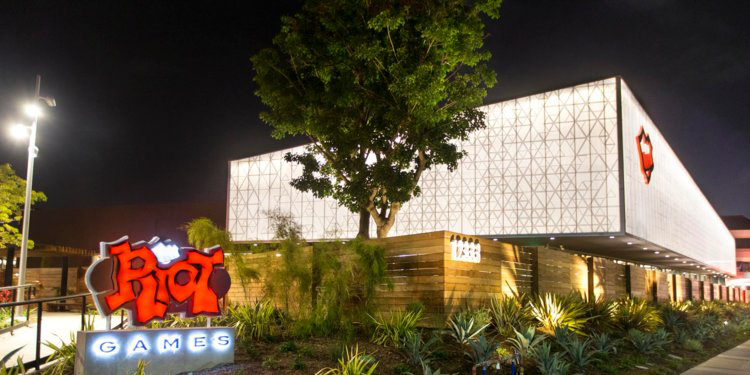 Employees who walked out stood in a parking lot in Riot’s campus, holding picket signs and giving or listening to passionate speeches.

It should be noted that this protest appears to be the first labour-related walkout for a large video games studio. Riot themselves reacted with a surprisingly calm tone, allowing employees to participate in the walkout and warning others that retaliation against those employees will not be tolerated.

Monahan has confirmed that those involved with the walkout aren’t taking Riot at their word, however. “We will prepare for retaliation. I think it wouldn’t be smart to not plan for it. But we’re not assuming it either because leadership said they wouldn’t retaliate – for this one, anyway. We will continue to ask for confirmation for future demonstrations.”

Towards the end of the protest, Monahan warned that this wouldn’t be the last of their efforts to protest Riot’s stance on forced arbitration. She stated that if Riot management didn’t make any commitments on forced arbitration by May 16, the walkout participants will take further action.

We’ve reached out to the Riot office in Singapore and will update with their comments in a separate article.

Tim loves all sorts of things. Movies, TV shows, video games, comic books, cats and all that good stuff. What doesn't he love, you might ask? Minestrone soup. It is truly awful.
Previous post Detective Pikachu skips its way into Pokémon Go
Next post Arena of Valor World Cup 2019 will have 12 teams fighting for US$500,000!