Home / Interviews / The Hands and Minds Behind RESPAWN! A Webcomic

The Hands and Minds Behind RESPAWN! A Webcomic 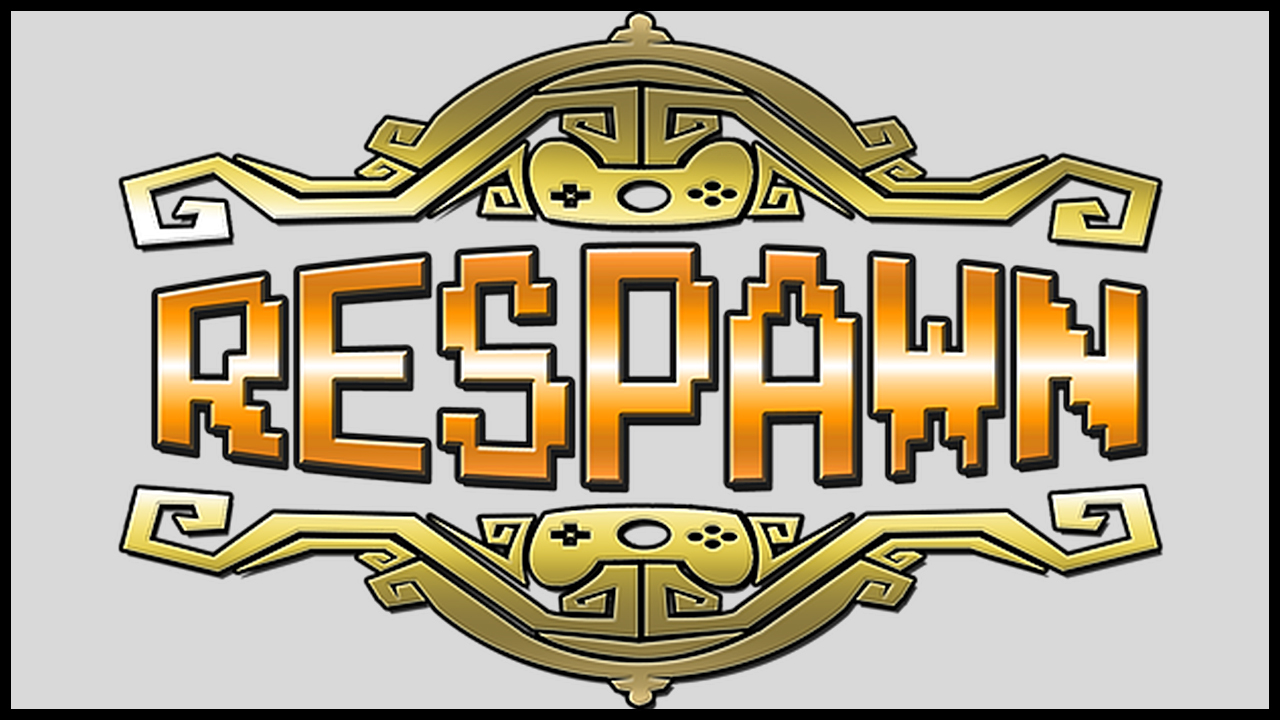 Disclosure: The writer contributed to the Indiegogo campaign for the RESPAWN! book.

In 2014, Harold Cheng published a book titled “RESPAWN! A Gamer’s Guide to Life, Love And Becoming A Hero.” The 498-page tome is an immensely enjoyable read, from its creative take on format (complete with a tutorial section) and enough gaming references to elicit a perpetual grin.

These days the “gentleman adventurer” spends his free time running RESPAWN! A Webcomic together with Devakumar. While it bears the same name as the book the two are entirely different beasts, though that doesn’t mean it’s any less entertaining.

With fourteen strips under their belt thus far, it seemed like an opportune time to prod the duo regarding their thoughts and plans about this whole webcomic business. Just like their writing, expect a dose of both humor and strong language here.

First off, a little info about the creators. What do you guys do for a living and what are your roles for the webcomic?

Deva: I work in the Volunteer Sector as a Project Manager at an Old Age Home. It’s mainly community outreach stuff, getting people to come in and help out and all. It has absolutely nothing to do with games or comics, but it’s a living, and is, of course, rewarding in its own ways.

As for my role in Respawn though, seeing as my sketches come off little better than most prehistoric cave drawings, I stick to doodling up story ideas and let Harold do all the heavy lifting.

Harold: Don’t worry, dude, my stylus is so light it defies gravity. Carpal Tunnel on the other hand…

For work, I’m currently grinding gold as a CG Artist at a Japanese videogame company. While it’s incredibly relevant to the comic, little of what I do at work actually contributes to coming up with hilarious gaming nonsense.

As for the comic, I basically spend my weekends weaving the fine threads of comedy gold that Deva manufactures into a (hopefully) rib-tickling strip of comicky awesomeness.

Why a webcomic? Was it something you’ve always wanted to do, a spur of the moment decision, or simply the next logical step after publishing a book?

Deva: Harold and I have spent a considerable amount of time, beer and calamari rings in weekly fevered discussions of games and game-related minutiae. We’d been toying with the idea of coming out with something together for the longest time, so when he finished his book he just came swinging with the idea for Respawn and kicked my procrastinating butt into action. And it’s been an amazing experience so far.

He still does a fair deal of kicking every week, but he does it with love, and it’s been getting results.

We want to see more of our local gamers come together and contribute and collaborate because that’s how the two of us started; in mutual appreciation for this awesome medium.

Harold: The webcomic, a weekly dose of edgy musings peppered with the odd expletive or 4, was never actually meant to be a spinoff of the relatively clean, young adult tailored content of the book.

That said, I love that I’m able to switch between the PG rated side of my creativity and something better left for late-night television. Plus, Deva’s like the Ratchet to my Clank, we just work. It’s been great fun bouncing ideas of each other!

To answer your question, however, I like to think it’s a little bit of all 3.

What has been the most enjoyable or rewarding aspect so far?

Deva: For me, that’ll always be seeing my crummy little stick figures come to life and color. That never gets old.

Harold: Whenever we stumble upon a really funny idea, there’s this spark of excitement that just ignites the subsequent enterprise. The panel layouts just flow and inking is a joy. Nothing beats the feeling of seeing a finished strip do the original idea justice.

If the both of you had to pick one strip as your favorite [as of this interview], which would it be and why?

Deva: That would be the [thirteenth] one, actually, about the trick weapons. I’m still nuts over Bloodborne, and the fact that we managed to squeeze something (kinda, maybe) funny out of all that bloody and oppressive Lovecraftian horror is a win for me.

Harold: Great minds, dude! Strip 13’s my favorite too. It’s brilliant writing on Deva’s part and I like to think that I hit the timing juuuust right. Who knew a terrifyingly beautiful Gothic nightmare like Bloodborne could be such a comedy goldmine?

Platforms such as Tapastic have grown pretty popular lately. Have you ever considered moving there or is the vertical format just not your thing? What about Comic-Rocket?

Deva: My opinion is ‘sure’, we looking to branching out to different platforms and we will try to expand in due time.

Harold: You know, it’s actually the first time I’m hearing about these platforms. I’ve since checked them out and they look like a great way to build an audience. You can look forward to seeing Respawn on those sites real soon!

Deva: I think we see ourselves growing to include more than just video games, and becoming a sort of hub for pop culture; tech and TV and comic books and all the good and geeky. We definitely hope to work closely together with gaming sites and the like, to really add as much as we can however we can to gamer/geek culture in some meaningful way.

We could also mention the serialized “serious” stuff that we hope to bring out some time in the future, and the message we try to have in those kind of works (beyond just humor).

We also want to organize contests (article/comic submissions, quizzes) and, perhaps some time soon, game trivia nights and what not. We want to see more of our local gamers come together and contribute and collaborate because that’s how the two of us started; in mutual appreciation for this awesome medium.

Harold: Woah, easy there Mr. Winfrey. We’re gonna’ run outta cars at this rate. Everything’s all pretty much up in the air at this point but in addition to what Deva mentioned, we were also thinking of running some comic making workshops where we guide folks from original ideas to published strip. From Script To Strip (trademark pending) so to speak!

Lastly, what’s the one game you’re looking forward to most in the coming year or so?

Deva: The game I was looking forward to this year already came on out on the 24th of March (Bloodborne), so there is nothing left to look forward to for the rest of this century. But if I had to pick another, I’m mad stoked about drinking down some Tawny Owls and Cat Eye’s and unicorn sexing my way into legend when Witcher 3 hits the videogamescape. And it’s a short wait, too.

Harold: Looking at our creative process I think Wives’ Tears might be a better alternative. Witcher 3 for me too. You can’t beat having sex on a unicorn. No, EA, put down your space sex card. UNICORN SEX – That’s GOTY material right there.

You can start reading the weekly comic here. There isn’t years’ worth of backlog to read through so, honestly, there’s one less excuse for not starting right away.

The two says they’re open to ideas for comics so drop them an email if and when inspiration hits! Also, should their “Script To Strip” workshop take off we’ll be sure to post about it here.

And indeed it’s been a short wait for CD Projekt RED’s The Witcher III: Wild Hunt. The hotly-anticipated RPG is finally available on PC, PlayStation 4 and Xbox One. Save often, folks, and give the books (i.e. the source material) a chance when you can.

Ade thinks there's nothing quite like a good game and a snug headcrab. He grew up with HIDEO KOJIMA's Metal Gear Solid, lives for RPGs, and is waiting for light guns to make their comeback.
Previous post Heroes of the Storm SEA Championship Announced, Qualifiers in June
Next post Tabletop Simulator Launches in June, Will Increase In Price