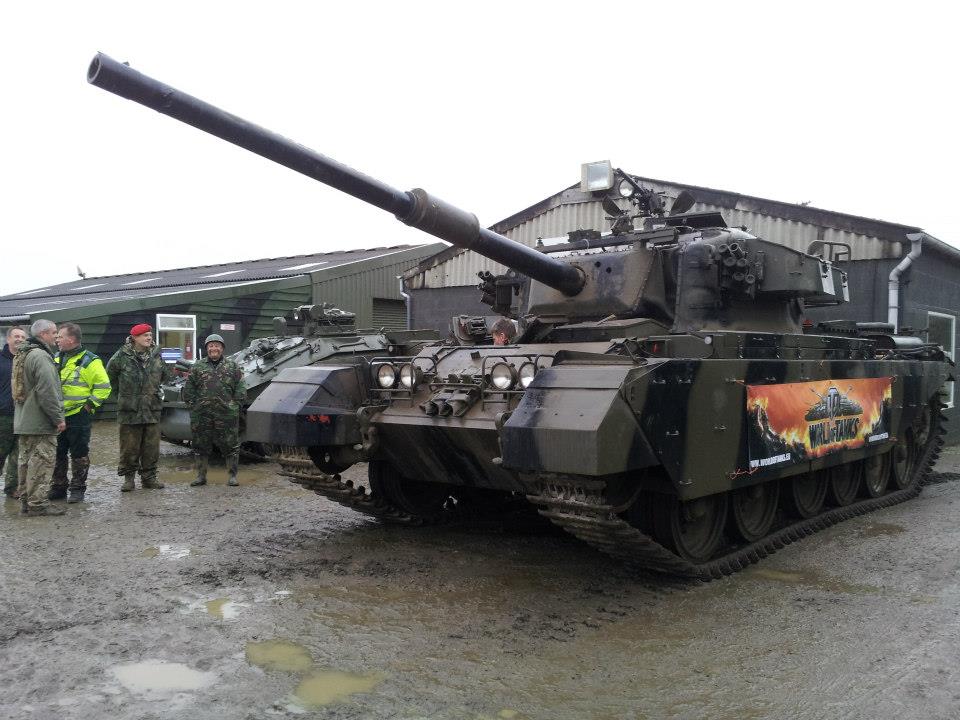 A couple of weeks back, we headed to the UK for the chance to sit down with Wargaming.net CEO Victor Kislyi. Check out what he had to say about World of Tanks in the Southeast Asia region, as well as about World of Warplanes and World of Warships.

RGB: Six months on, how has the Southeast Asian market taken to World of Tanks?

Victor: The market is growing. We started from the bottom, and it’s a new and difficult market for any game, but we were very determined. We’ve invested money, manpower, people, attention, and now we’re almost hitting 10,000 peak concurrent users in Southeast Asia, which is a good number. It’s still growing, and it’s good.

RGB: Are there any countries in Southeast Asia where World of Tanks has been better received compared to others?

RGB: Back at the Southeast Asian launch in April, you spoke about building a community and making World of Tanks a viable e-Sport. How are those efforts coming along in the region?

Victor: Right now we have our e-Sports global initiative. At the end of this year, in China, there’s going to be the finals of the World Cyber Games. World of Tanks will be featured there. Here’s the thing though: there are a couple of aspects to this.

e-Sports isn’t just making a game, declaring it e-Sports, and then having it become e-Sports. You have to make the game very popular first – to get millions and millions of players. World of Tanks now has forty million registrations. Once you get that critical mass, then e-Sports happens naturally. Because when you have a critical mass of people, there will be some of them who are very competitive, and they will want to fight – to spend a lot of time training, practicing, and you know, to fight for money.

Then you need to start doing tournaments. In Russia, in Germany, where we have a much larger player base for World of Tanks, we conduct all sorts of championships and e-Sports events. For Southeast Asia, this is coming.

The second aspect is that we keep World of Tanks the same for all regions. Some games are very heavily modified for places like China, Southeast Asia, or America, but we are very determined about the future of World of Tanks as an e-Sport around the world. That’s why we keep the game the same. So you guys, in Singapore, Thailand, and the Philippines play the same game as the German or the Russian guys.

RGB: Some games have added gameplay functions to their later releases to enhance the e-Sports experience. For instance, Call of Duty: Black Ops II has shoutcasting and spectator functions. Is World of Tanks planning on adding anything like that?

Victor: Of course. This is the third element of e-Sports. We’ve got a Spectator mode that’s already live, and we’re planning for smaller maps to accommodate smaller teams. We use the Spectator Mode for competitions, like in the Euroskill World of Tanks Worldwide Championship. (Ed’s note: Spectator mode is currently only available for use during competitions.)

RGB: I understand most Singaporean players migrated from the North American server to the Southeast Asian server. They must have left a lot of their friends behind. Do you have any plans for cross server combat?

Victor: Of course. Wargaming’s dream is to have a one global network of tanks. But it will take some time in terms of technology. The Pacific Ocean is very big. So there are a lot of latency issues to overcome. We’re now experimenting in Russia with server clusters. There are two clusters in Moscow for Central Russia, one in Germany for West Russia and Ukraine, and one cluster in Siberia. So we’re already experimenting with interconnected multi-cluster technology.

World of Warcraft has server blades. And most MMORPGs have different realms. In World of Tanks, you probably have the most advanced server technology in an MMO. Two weeks ago in Russia, we celebrated a new record for World of Tanks: 515,000 Russians playing at the same time – that’s half a million people playing at the same time in one ecosystem. Not on server blades or realms, just one ecosystem. That’s quite an achievement.

So the answer is yes, we want it. We desperately, passionately want cross server combat. It is just a sophisticated and challenging technological task at the moment. We’ll gradually be moving towards it once we see how our experience in Russia goes. It’ll just take a little bit of time.

RGB: Could you tell me what your favourite tank is from the British tank tree?

Victor: I’m a big fan of heavy tanks. So probably VF215B. This tank has the fastest reload speed among all Tier 10 tanks, so it’ll be shooting faster than any of the others. I haven’t yet had the chance to seriously play with British tanks, but when they roll out I’m going to jump right into them.

RGB: Do you expect World of Warplanes and World of Warships to attract the same player base as World of Tanks?

Victor: We’ll be happy if our tankers want to go fly warplanes or warships, but at the end of the day, we unite these three games under the Wargaming.net service label.

Our players are boys. They like war machines, and we want them to stay in our universe. Today you can play with tanks. Tomorrow you can play with battleships a little. The day after tomorrow, you come back to tanks, and on the weekend, you play with some warplanes. It’s like a dream – you have a collection of war machines that numbers over the hundreds that you can access anywhere, from any computer.

You can buy new computers, but your tanks stay there with you. We’re very flexible with what you do with your tanks. You build a tank or a plane or a ship, and you put little guns and components into them. It’s your toy – your tamagotchi, your little baby. You paint them and you fight with them. What can be better for a boy?

So we believe that at the end of the day, tanks, planes, and warships, they’re just one universe of battle machines.

RGB: So World of Tanks players are mostly male. Do you intend to ever tweak the game to attract female players, such as giving them the option to spraypaint their vehicle, say, pink (haha)?

Victor: When we move to the Middle East, we’re probably going to attract a lot of women players there. It’s a well-known fact that there are a lot of female gamers in the Middle East; they play a lot of the male-dominated games like CounterStrike, Call of Duty… So World of Tanks isn’t biased against genders. We don’t discriminate. If you like competitiveness and strategy, if you like competing – please, welcome to World of Tanks. But pink tanks? No.

RGB: Do you have anything to say to our Southeast Asian players?

Victor: Southeast Asian players – please understand that for us, putting the server in Singapore and hiring 45 full time employees is a very risky investment for us. It’s very risky for any Western business to go to Southeast Asia. But we are sure that World of Tanks is going to grow. Its server population started low. But we’re working hard.

You see our Russian staff going to Singapore, you see our Singapore guys coming to Minsk (Ed’s note: That’s in Russia) and to big trade shows from time to time. It’s a lot of hard work for us to make World of Tanks, and then ships and planes, happen in Southeast Asia because it’s so far away from us, but we’re very determined. We think we’re doing a good thing. We don’t earn too much money right now. We might actually be losing a bit of money. But I know that in half a year, we’ll be profitable, and we will grow.

So Southeast Asia is just one part of the world, and we want World of Tanks and its sister games to be global. So we’ve come to Southeast Asia, we’re staying there, and we will grow. Again, this is the nature of free to play games and World of Tanks specifically. Whatever good things the Germans, Russians, and Americans get, Southeast Asia will get immediately too. So no matter how much money we make or how many players we have here, they’re still going to get all the patches and content that the rest of the world has.