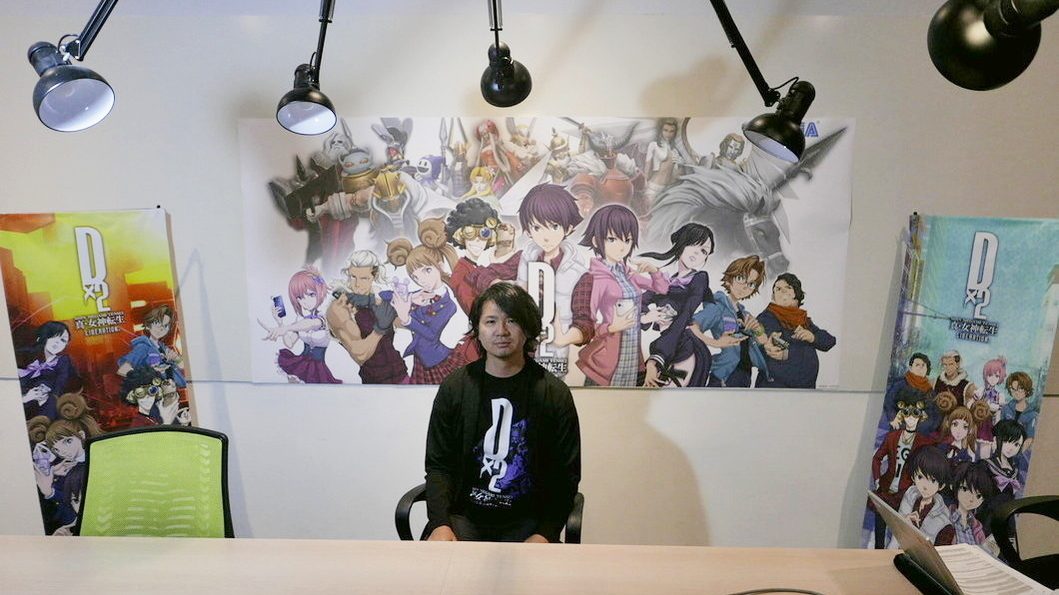 We sat down with Chief Producer of Liberation Dx2, Furuichi Norio, to chat about the game and its future plans. This interview has been edited for length and clarity.

Hi Furuichi-San, could you tell us more about yourself and your role as game producer for Shin Megami Tensei Liberation Dx2?

I am one of the two Chief Producer along with Yamada Riichiro. Yamada-San and I both worked on the title starting from development. I focus on localizations, a role that prepares the game for global users. I also plan what features to put in place for the global version and the various marketing strategies to target the global market.

As for myself, I have been in SEGA for a long time; it’s been more than 20 years. I started out as a programmer at SEGA but eventually moved up to the role of game director and now a producer. In the years with SEGA, I’ve been part of a variety of games and the one of the first title I worked on was a robot fighting game called Virtual On. I’ve also worked on titles like Virtual Tennis as well.

How would you describe the game to people who have never tried a Megaten or Persona game?

If I list out all its selling points, it is going to be really long! The first thing to remember is that the Shin Megami Tensei series is a very popular series. There is the whole idea of demons with whom you get to fight and even recruit as party members. But I think the biggest selling point for the series is its unique worldview. It is hard to describe the worldview exactly, but I feel that the mysteries and surprises in the series’ stories are one of its main charms.

As for the systems, you have to talk to demons to recruit them, and you even get to fuse the demons together to create newer and stronger demons. It is a unique system, and I think that people who have not tried the Shin Megami Tensei series would find the games very rewarding and interesting.

The Shin Megami Tensei series is also generally known for its difficulty. If we made the game just like the other games in the series, people might think that the game is too hard. That is why when we made Liberation Dx2 for the smartphone; we reduced the difficulty a little to make it easier for newer players and a wider audience.

How has the reception for this game been so far for both Global and Japan?

For the Global side, it was the same as Japan. I was worried that the global Shin Megami Tensei fans wouldn’t accept this game as well, but it turned out well received. The fans from Japan and Global side both see Dx2 as a challenging and rewarding title.

What are some of the challenges you had when making Megaten Liberation Dx2?

I think the biggest challenge when it came to making Liberation Dx2 was the volume of content. The amount of content in the game is really big for a mobile title, that’s why we spent quite a lot of time balancing the content. We have also had a small team, so one of our engineers made a content clearing bot. We used it to clear content, look at the outcome and fine-tune the content within the game.

Currently, in Global, the story is left open at the end of Chapter 6. Will the story continue in updates?

Yes, we will, we know the fans of this series enjoy the story very much. We will definitely be continuing the story. Character story arcs help build the world of the game even more. We are sure the fans will enjoy it, so we are planning to expand more on that.

Will we ever see a conclusion to the story between the Liberators and the Acolytes?

It is hard for me to tell you more but there is definitely a conclusion to the story. Actually, when I saw the plot and how things will turn out, I was like “whoa”, I was not expecting the story to turn out this way. Things start to get really interesting from Chapter 6 onwards, so please look forward to it.

There is much feedback from users who want such a feature. One of our engineers in the Dev team is also an active player in the game, and that is one of the features he wanted to add into the game. It is something we are considering adding in the future.

Are there any plans on adding more social functions like guilds and guild battles?

When we started developing this game, we wanted to have more community engagement. We wanted the core Shin Megami Tensei fans to be able to advise newer players. That is why we have a chat and commenting functions. We understand the importance of this title as a community game, that is why we are moving in the direction of implementing guilds.

Global is having a Freak Storm event right now, will we see more similar or even different events in the future?

Yes, there will definitely be more events. We are thinking of putting out more character story arcs as events on a regular basis.

Are there any plans for collaboration or crossover events with exclusive characters and demons? Maybe Persona 5 or Catherine?

I can’t say what exactly we are planning, but the answer is Yes. We want to do something that matches the worldview of the Shin Megami Tensei series but is still surprising to the players. We are still talking about it at the moment.

Is there anything else you would like to tell our readers about Shin Megami Tensei Liberation Dx2?

I will have to say our biggest feature is our AR (Augmented Reality) function. You get to summon demons and see them in real life environments. One of the things that we like to do when we go on work trips overseas is to take photos featuring the demons using the AR function and posting it on Instagram. 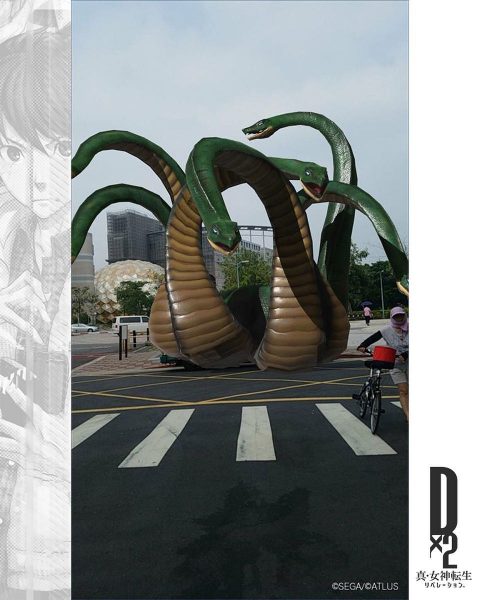 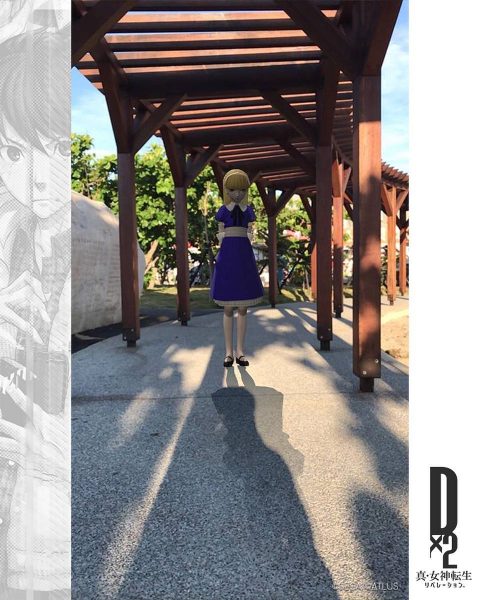 We are also thinking about putting new features for AR. Currently, the AR function in the game now is only for visual fun. But we want it to impact the story of the game in the future. We want to use AR to create a better immersion for the game and to blur the reality between the game and real life.

Shin Megami Tensei Liberation Dx2 is a free game with in-app purchases. It is available now on both iOS and Android smartphones. You can also check out their Facebook Page for the latest news and updates.

A bullet fired is better than two in the chamber
Previous post Up your game with AMD Radeon RX Vega, RX 580 or RX 570 and get the latest games for free!
Next post Razer unleashes the new Mamba Elite with 5G Optical Sensor