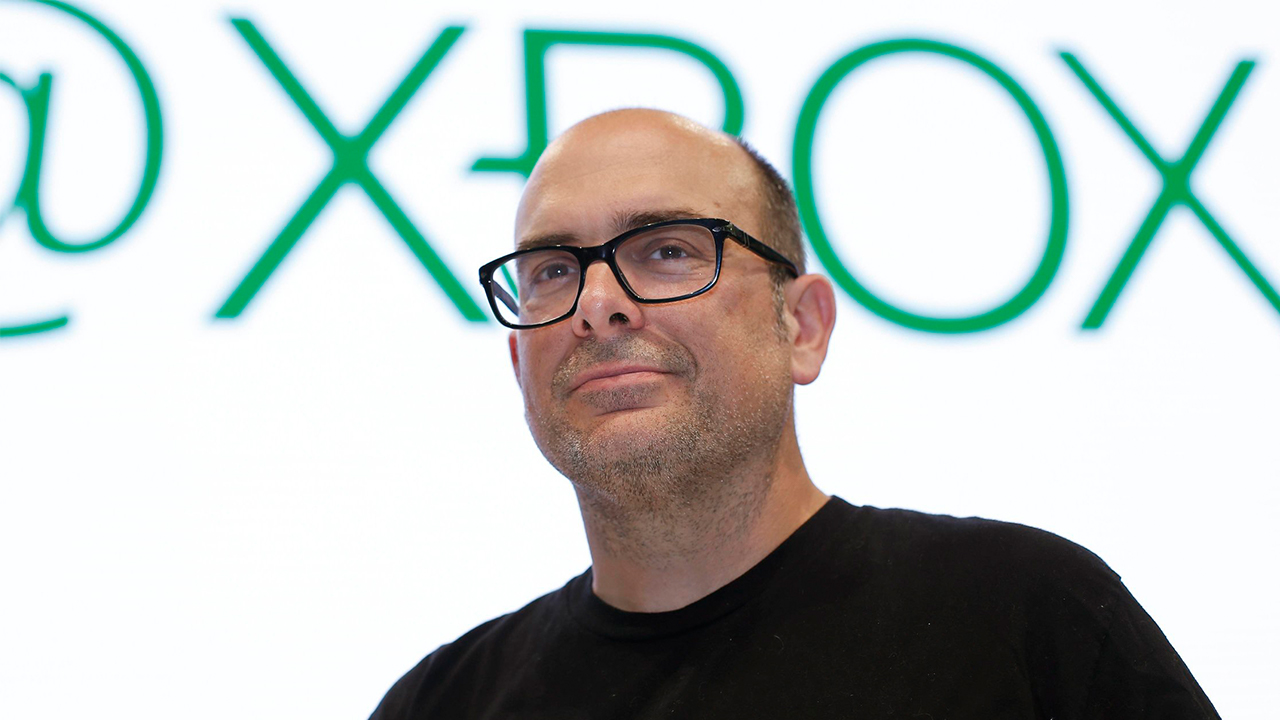 Independent games remain an important conversation for the industry, and why wouldn’t they? We’ve seen some of the most moving, engaging, and innovative experiences this medium has to offer thanks to these small productions, and lately it’s proven itself just as capable of raking in huge sums of money as well.

To learn more about Microsoft’s approach and where they currently stand, we spoke with ID@Xbox program director Chris Charla (@iocat), who was in Australia to attend PAX@Aus. While we weren’t at the event, we did manage to get a hold of him for this Skype interview.

How does ID@Xbox fit into Microsoft’s gaming picture now that it’s been around for four years?

It’s clearly been successful, since there was some news recently about it generating US$500 million in sales so far.

So what would you say were some of the factors that have helped these indie games find success?

Most important, of course, is our Xbox players – they’re fantastic and they love video games. It’s been great that we’ve been able to ensure that the Xbox Store provides a great marketplace for independent developers to sell their games. Ultimately, the reason the games are selling well is because these games are awesome, and developers are creating really amazing, innovative, diverse content that our player-base and audience really, really likes.

Why does Asia matter to ID@Xbox, in terms of creative or business goals?

I think the biggest reason is that creativity and innovation in videogames doesn’t recognize any geographic borders or even cultural boundaries. Great games come from all over the world, including Asia. We want to make sure that that developers – whether they’re in the United States, Europe, South America, Asia – are able to make the games that they want to make, and then ship them on Xbox One to a global audience.

You’ve found outstanding success with Cuphead, which in a way represents the US region. Are there any exciting games to look out for in Asia?

Yeah, Cuphead is a good example. Off the top of my head, the first game that came to mind was Black Desert, developed by Pearl Abyss in Korea. It’s an MMO that’s coming to Xbox One next year through the ID@Xbox program, something that we’re super excited about. There’s obviously thousands of game developers in Asia and, you know, for the folks who want to work on PC games or console games, we think there’s a great opportunity with Xbox.

As the director for ID@Xbox you’ve clearly seen plenty of indie games in your time. Are there any games from Asia or any other region that you think holds the key to new gaming experiences?

I think the one thing that we’ve learned at ID and even before is that we can’t predict where the next big hit will come from. I don’t think anyone would have predicted that PlayerUnknown’s Battlegrounds – which is developed by Bluehole in Seoul with Brendan Greene as the creative director coming from Ireland via Brazil – would be the massive hit that its turned out to be.

What we try and do is take a strategy where we welcome every game and let players decide what games are going to be big hits, what’s going to be important content. Our attitude is that the more we can be open and the more we can enable all developers to develop their games on Xbox One, the better a position we’ll be in to make sure that our players have access to the next big hit regardless of what it is.

You mentioned that you accept all games on the platform. Is there any way for ID to identify and help promote up-and-coming talent?

Absolutely, we do a couple of different things. When developers apply for the program, we look at all the game concepts coming in. If we see something that looks cool, that we think people will be interested in, we’ll flag it and reach out to the developer to talk about it.

We spend a lot of time, all year long, going to different events whether its PAX Austalia, Gamescom, or even smaller, local events to talk to new developers. We meet a lot of them just by getting introductions from their fellow developers.

For big events like E3, while we can’t feature every game that wants to be at the event, we always make sure that the opportunity is open to everyone in the program. So well before E3, we’ll send an email out to developers and say: “Hey, E3 is in a few months. If you’re interested in participating in the show with Xbox, tell us what you’re working on. Send us a video.”

We’ll go through and, from those videos and builds and talks with developers, start to work out what the E3 portfolio of games is. We don’t ask for anything in return; we see this as our opportunity to surface cool games for players. We don’t ask for exclusivity or anything like that just for showing the game at a show.

So yeah, that’s just one of the ways that we’re showcasing diverse content on the platform.

To add on to that, how can developers take full advantage of the ID@Xbox program compared to Steam or PlayStation?

Oh, it’s kind of a silly answer but the easiest way is to read our monthly newsletter. It’s pretty long but every month, there’s lots of opportunities in there for developers to get involved in new marketing programs or to take advantage of a new piece of Microsoft technology. It’s how we let developers know that there’s a trade show they may want to be involved in.

If I could give one piece of advice to developers who are part of ID and who really want to make sure that they’re maximizing that opportunity: please read the newsletter because there’s usually some pretty cool stuff that’s in there.

Hand of Fate 2 by Defiant Development.

Let’s say you were to compare the Asian, European, or Australian scenes with the US. Are there are any distinctive features that separate the games and their makers?

I think we’ve noticed that different geographies and cultures have – for lack of a better term I’ll call it ‘seams’ – in terms of how their game development works. In the US, I can tell you that games developed in Seattle sometimes feel a little different than a game that’s from L.A. There seems to be a rise of, “Oh these are L.A. games” or “These are Seattle games,” which I think is really neat – that games are reflective of the culture they’re made in. The idea that there’s a different flavor of game that’s developed in Melbourne versus Singapore or Vietnam is interesting to me, and I think that’s interesting to gamers as well.

When it comes to multiple platforms, is there a clause that requires developers to release on Xbox One first?

No. We do ask that developers try and release the game at the same time as on other consoles, but most developers will ship on PC first because that’s the most straightforward path to getting a game out. So what we typically see with a lot of independent games is that they come to PC first, and then on Xbox and other consoles afterwards.

More and more games are now trying to sim-ship across PC and consoles all at the same time to maximize their marketing efforts, but it’s never been a case where we ask for Xbox first before anything else.

I’m not sure whether you can talk specifics, but could you break down how sales are going for ID in the different regions?

That’s a good question but I can’t answer that, I’m sorry. I’d like to, but I can’t go into much more detail other than that overall number of half a billion dollars in revenue generated by independent developers since 2014.

No worries. Are there any games that you’re looking forward to right now?

Yeah. I think it’s because I’m just thinking about them a lot but its Australian games. I was just playing Hand of Fate 2 which is coming to Xbox One in November, and it’s Enhanced for Xbox One X so its running in 4K. There’s another called Assault Android Cactus that’s coming on the same day [7 Nov.], also Enhanced which is cool. And there’s another game from Australia called The Artful Escape, which is really fun. Another two, just to mention them, are Black Desert and of course PUBG.

To wind back to Asia, you mentioned seeing a lot of developers creating for mobile first. Would you say that speaks to a trend in preference from gamers or developers?

Are you in talks with Mixer to help promote games on the live streaming platform?

Absolutely. Mixer is one of the most exciting things on the tech side that we’re doing at Xbox right now. That low-latency streaming and audience interactivity is really, really cool. On the Xbox dashboard right now, we show off Mixer streams; if a developer is streaming their game, we think it’s a great way to help promote the game and the developer by featuring that stream. It’s a big opportunity for developers and a cool way for players to learn about new games as well.

Ade thinks there's nothing quite like a good game and a snug headcrab. He grew up with HIDEO KOJIMA's Metal Gear Solid, lives for RPGs, and is waiting for light guns to make their comeback.
Previous post Review: Forza Motorsport 7 (XO) an excellent racer mired by speed bumps
Next post MSI Tekken 7 Game Tournament at CEF @ Suntec City