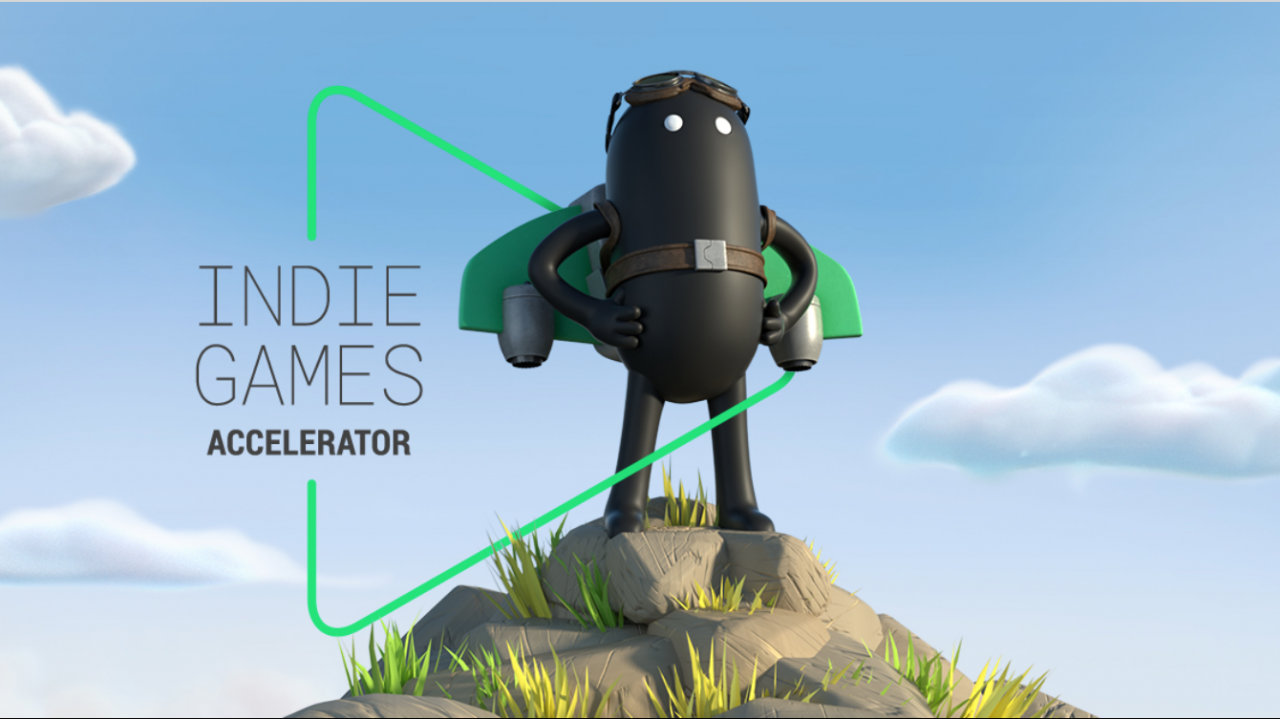 With the conclusion of Google’s first ever Indie Games Accelerator Bootcamp right here in Singapore, we had a chance to talk to some of our very own homegrown and talented indie game developers. Specifically Desmond Wong, CEO of The Gentlebros and Shawn Toh, CEO of Battlebrew Productions.

The Gentlebros (official site) are best known for Cat Quest on nearly every platform. Having met at Koei Tecmo Singapore, the three founding members eventually left to start their own studio when their side project, Slashy Hero, was picked up by publisher Kongregate. Their success continued with the release of Cat Quest, receiving positive reviews and a large fan following. The sequel, Cat Quest II, is currently in the works. 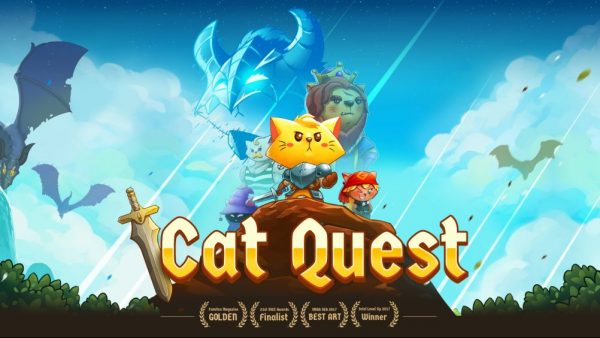 BattleBrew (official site) formed back in February 2017, consisting of games industry veterans who have worked on AAA titles like Assassins Creed 3 as well as at mobile game publishers like Gumi, DeNA, Nubee, and Gameloft. Their first game, Battleship Brigade Tap Tap, just launched in October and features adorable bunnies and airships. 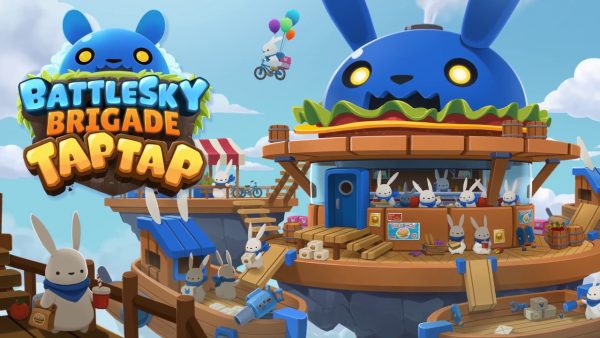 GameAxis: The Indie Games Accelerator is the first of its kind. Do you think this initiative to help game developers develop, not just their game but their companies, is going to be helpful and why?

Desmond, The Gentlebros: Yes, of course it’s helpful! Games are made by people after all, and improving the way developers work together will vastly increase productivity. This will, in turn, lead to better games and a higher level of quality!

Shawn, BattleBrew: Definitely helpful. Whilst the program included sessions where we dissected the games we were working on, quite a bit of emphasis was also on the company and the people who form it – company culture, goals of co-founders and employees, practical tips on how to resolve various kinds of communication, and people-related problems that startups face.

What are some revelations or changes in perspective you had during the programme and how is it affecting your view of the games industry?

Desmond: IGA taught us the importance of analytics. Knowing when a player gets a game over, or how often he levels up, really helps give us the necessary data we need to make better games.

Shawn: I think it was good knowing that the battles we face are similar to the ones that other companies face(d). Through the program, we were encouraged to be as honest as possible, and it was both cathartic and inspiring to work through the challenges we face collectively. The process also forged new friendships and quite a few of us might partner for various projects or initiatives in the future.

What are your thoughts about having more companies running workshops and initiatives like the IGA?

Desmond: I think that’s a great idea. We already see a little bit of that with Apple and Valve, but nothing on this scale before. It would be very good for devs to attend initiatives by other companies to learn as much as they can.

Shawn: That would be amazing, if possible. There’s a lot of great folks with amazing potential, and who just need a bit more direction or market knowledge to convert what they have into something truly great.

What are your greatest takeaways from Google’s IGA?

Shawn: That you do not fight your battles alone. Oh, and some of the neat features to make our games and launches better, like Android Vitals and the Android Open Beta Program.

Desmond: Don’t give up. Keep playing games. Follow your passion.

Shawn: Reach out to other devs. Show up to events. There is so much to learn and knowing the right people at the right time, or knowing of great strategies can increase your progress exponentially.