World of Warships to get Unique Commanders and Pan-Asia Destroyers 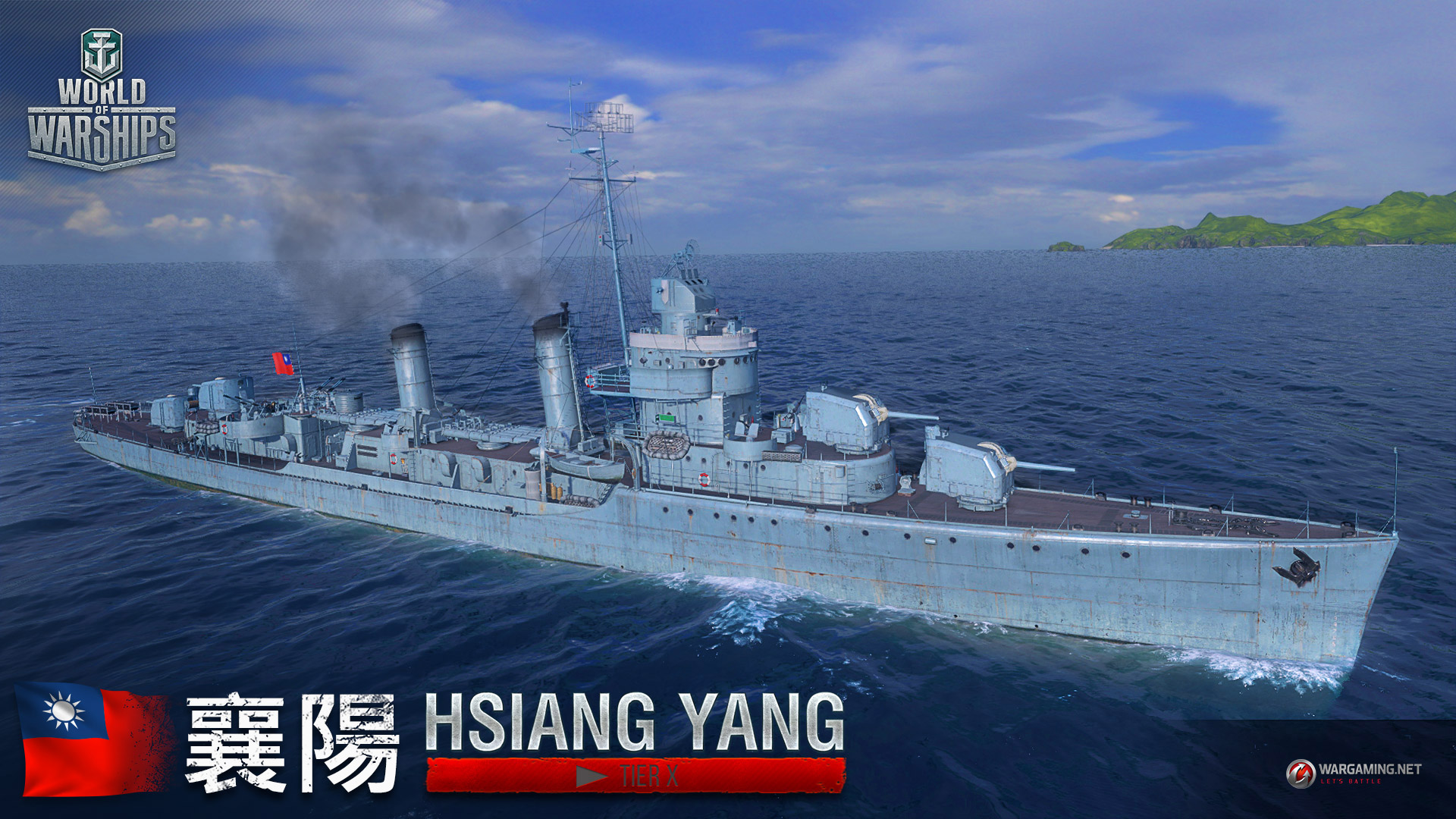 Wargaming’s World of Warships’ Update 0.6.9 will make the free-2-play game a little bigger with the inclusion of unique “hero” naval commanders and then the Pan Asia branch of Destroyer warships.

Normal commanders are recruited, or received for participating in events. They don’t have any special game bonuses, and all normal Commanders have the same set of skills and level up the same way.

Unique commanders on the other hand, are special because they provide their ships with special bonuses and talents in battle, and they even get a special ribbon to stand out from the crowd in your Reserve. The first unique commander to appear in this update is Admiral Yamamoto Isoroku. You may have heard of him in your history book, as the Admiral and Commander-in-Chief of Japan’s Combined Fleet during World War II, and also the man behind the devastating (if, strategically, futile) attack on Pearl Harbor.

Players can earn Yamamoto Isoroku by completing five historical missions that are tied to the Japanese commander. Completing each mission not only puts you one step closer to earning the commander, but also items from the Yamamoto Collection, some bonuses, 200,000 Credits and 50,000 Elite Commander XP for retraining Yamamoto for your desired ship.

Here are two of his unique skills:

The above-mentioned Yamamoto Collection is divided into five sub-collections, each of them containing eight items. Upon completing a sub-collection, new abilities to modify the ship’s exterior will become available (see below).

World of Warships’ Producer, Hisashi Yaginuma, also let in that Commander Yamamoto isn’t the only unique commander available; expect to see famous American and British naval commanders added to the game in the near future. I’m betting on Chester W. Nimitz and Andrew Cunningham.

If the Destroyer-class is your thing in Warships, then the new and complete branch of Pan-Asia Destroyers from Tier I to X will interest you. These include historical ships from China, Taiwan, South Korea, Thailand, and Indonesia. They are still in pre-production but should become available for Supertest soon. 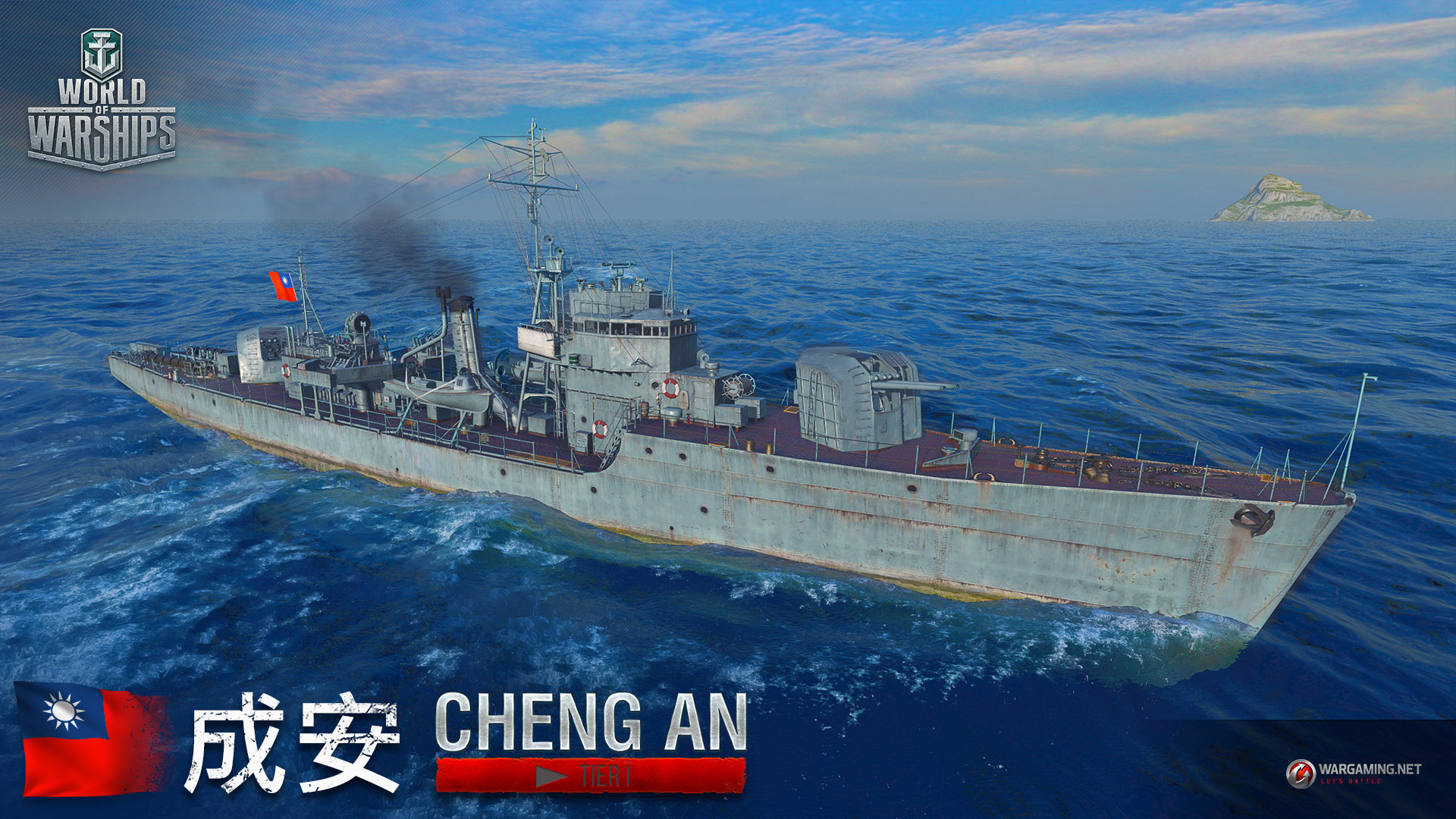 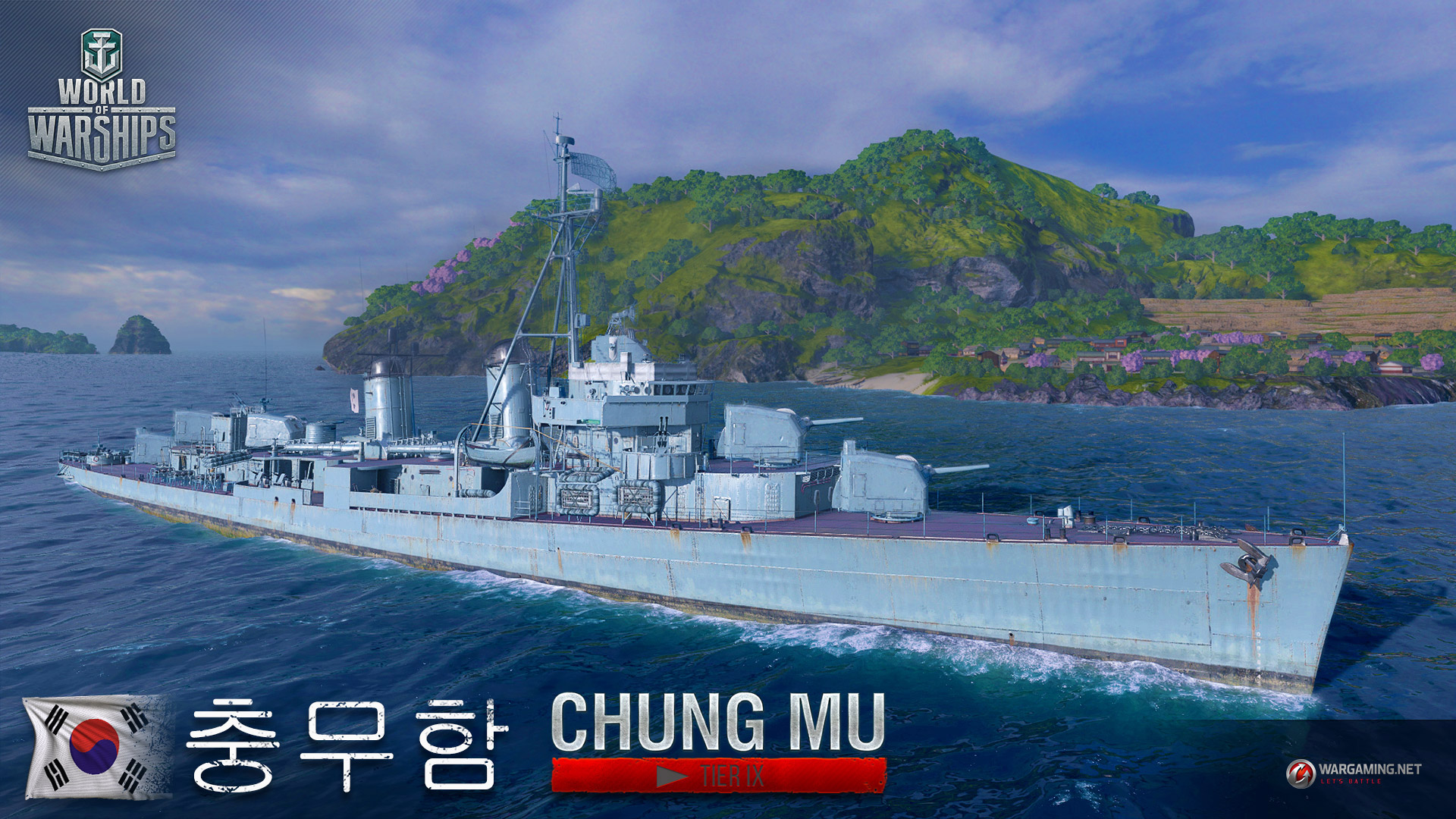 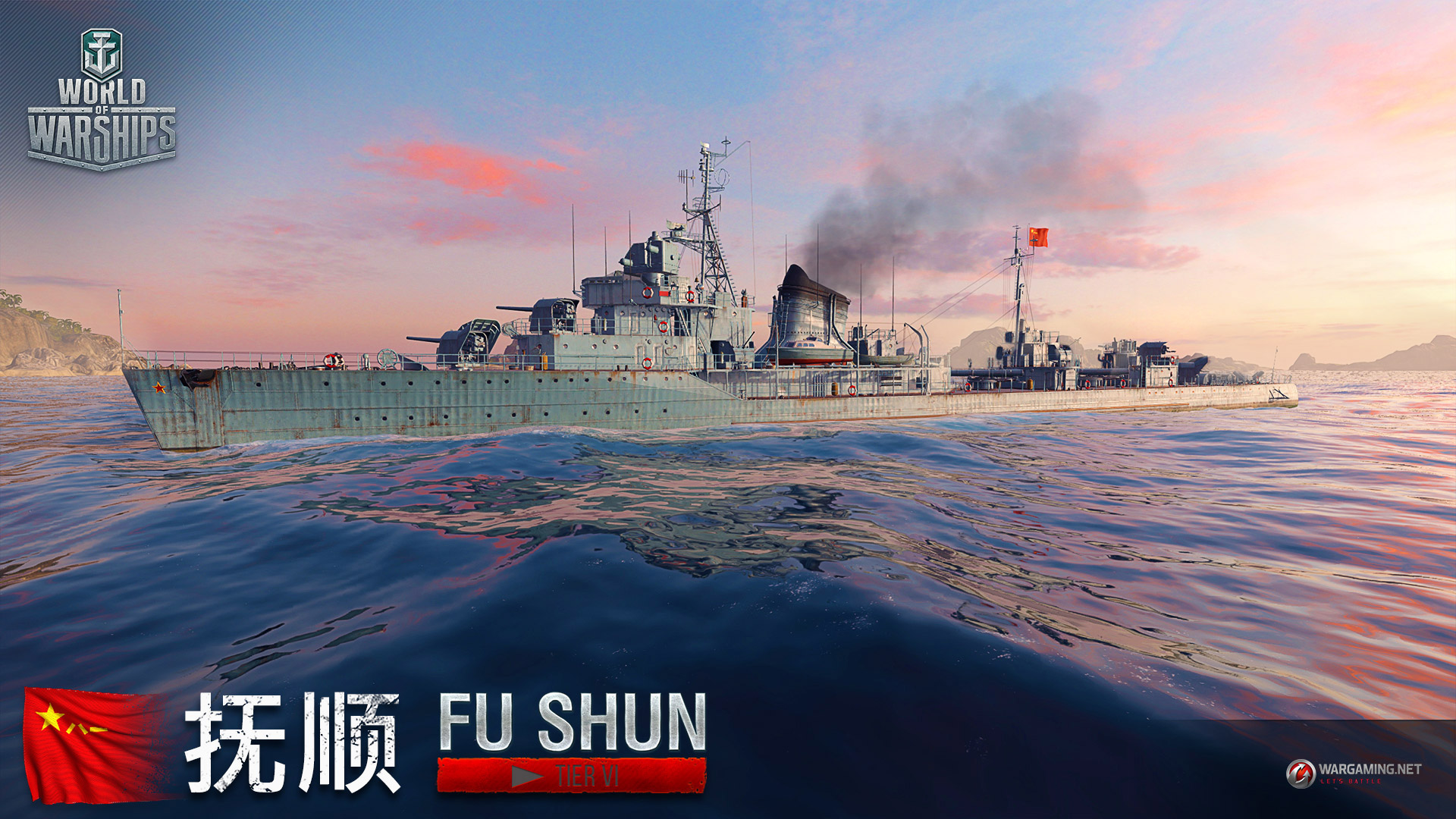 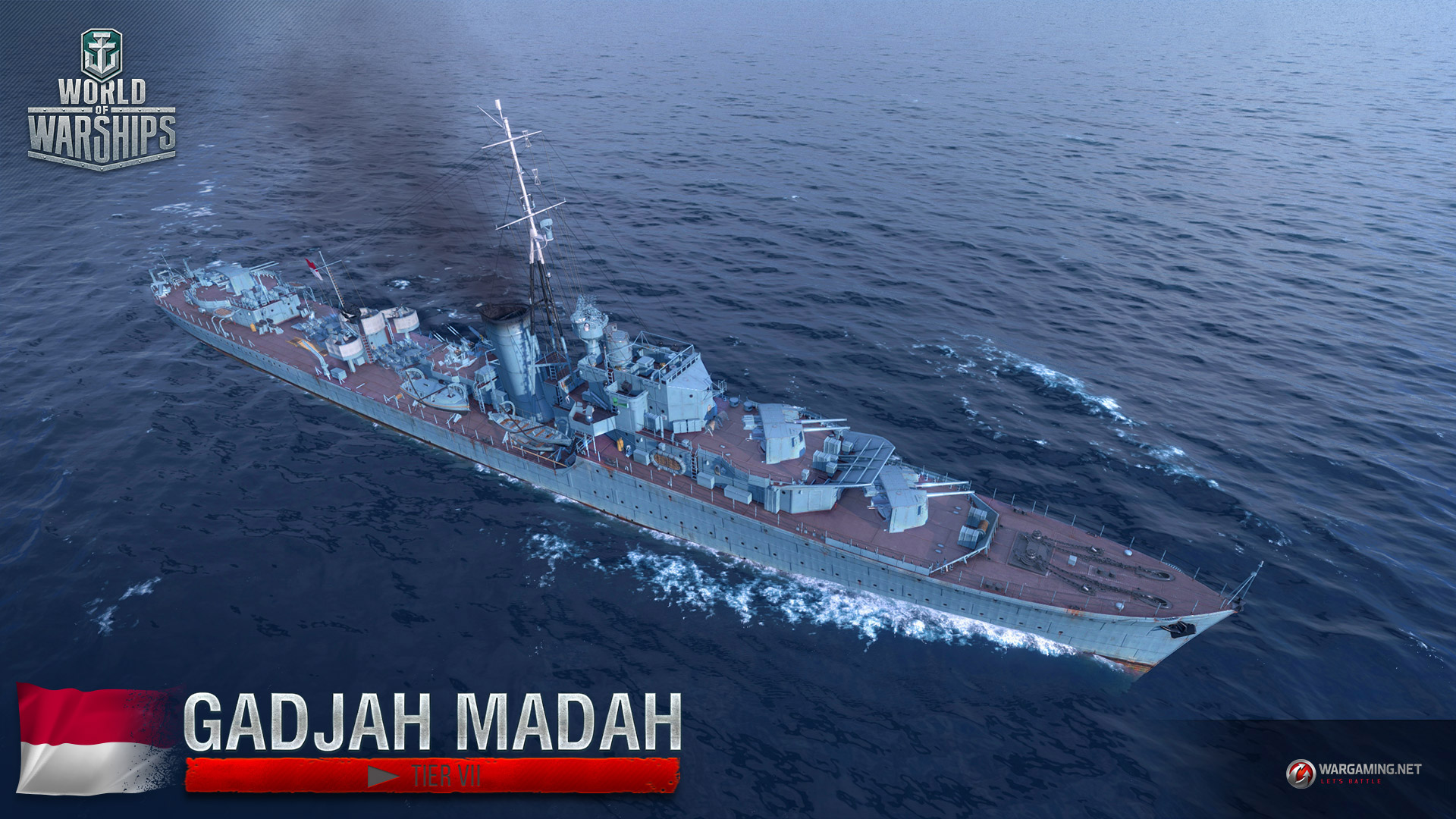 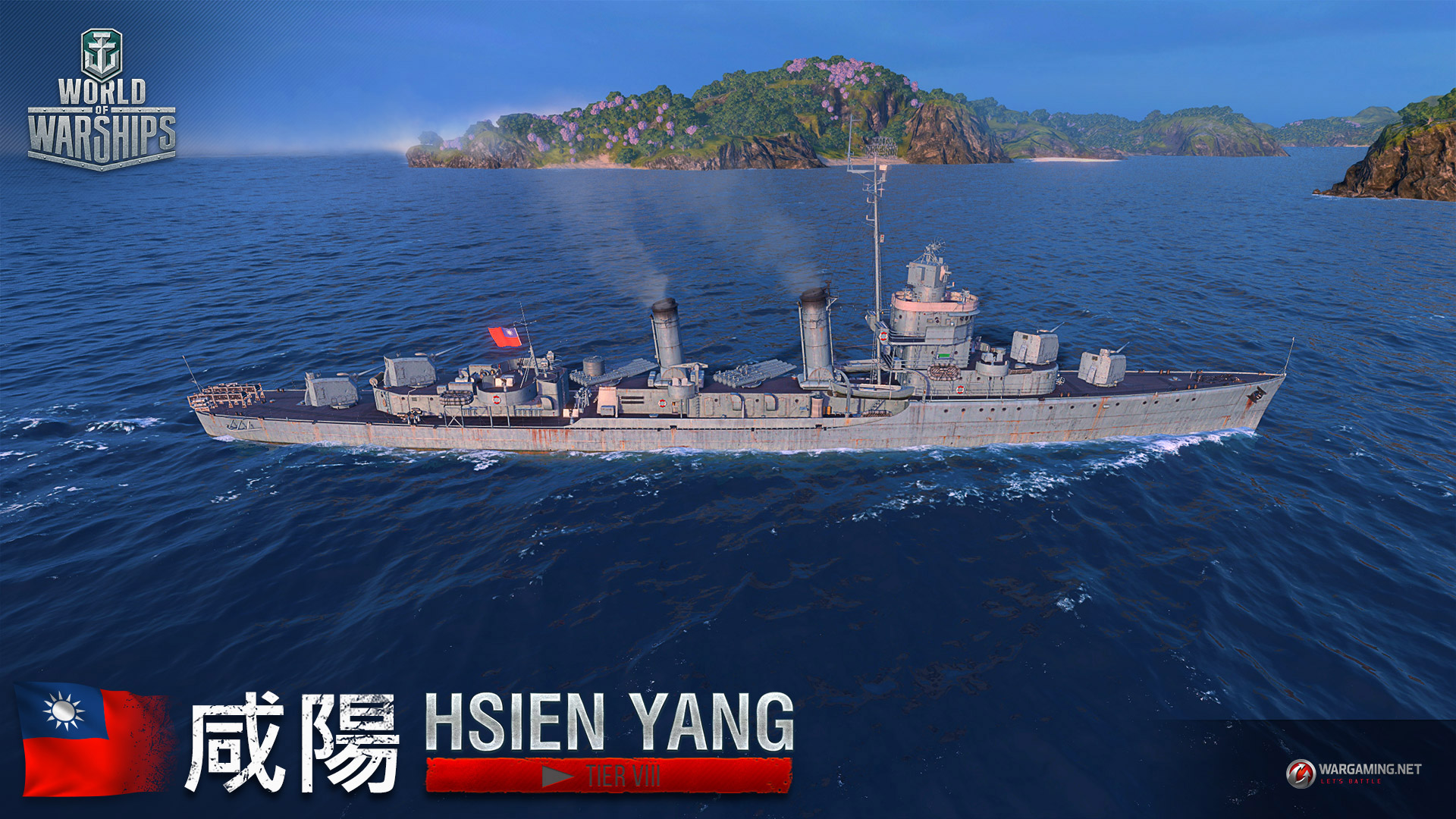 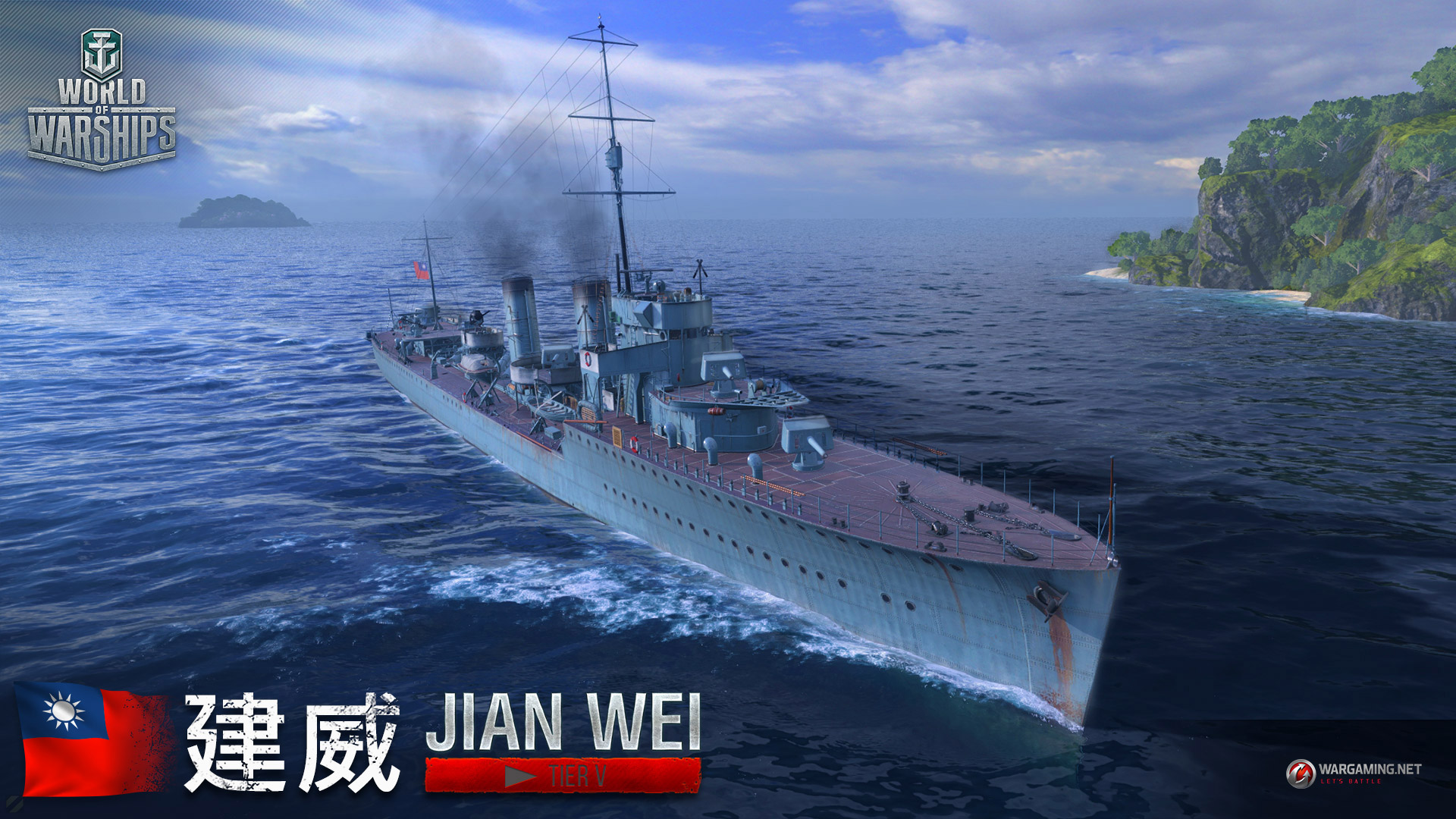 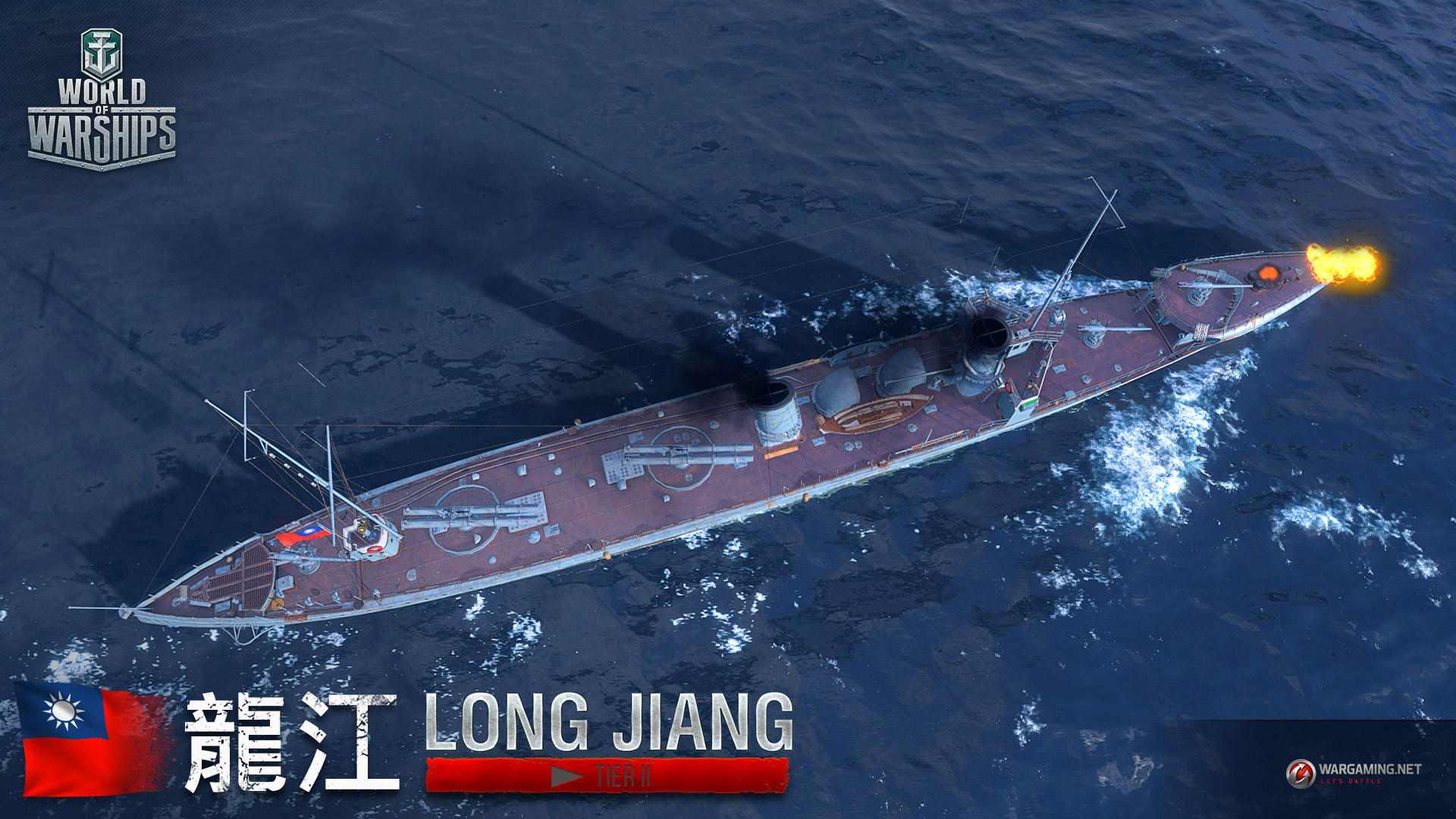 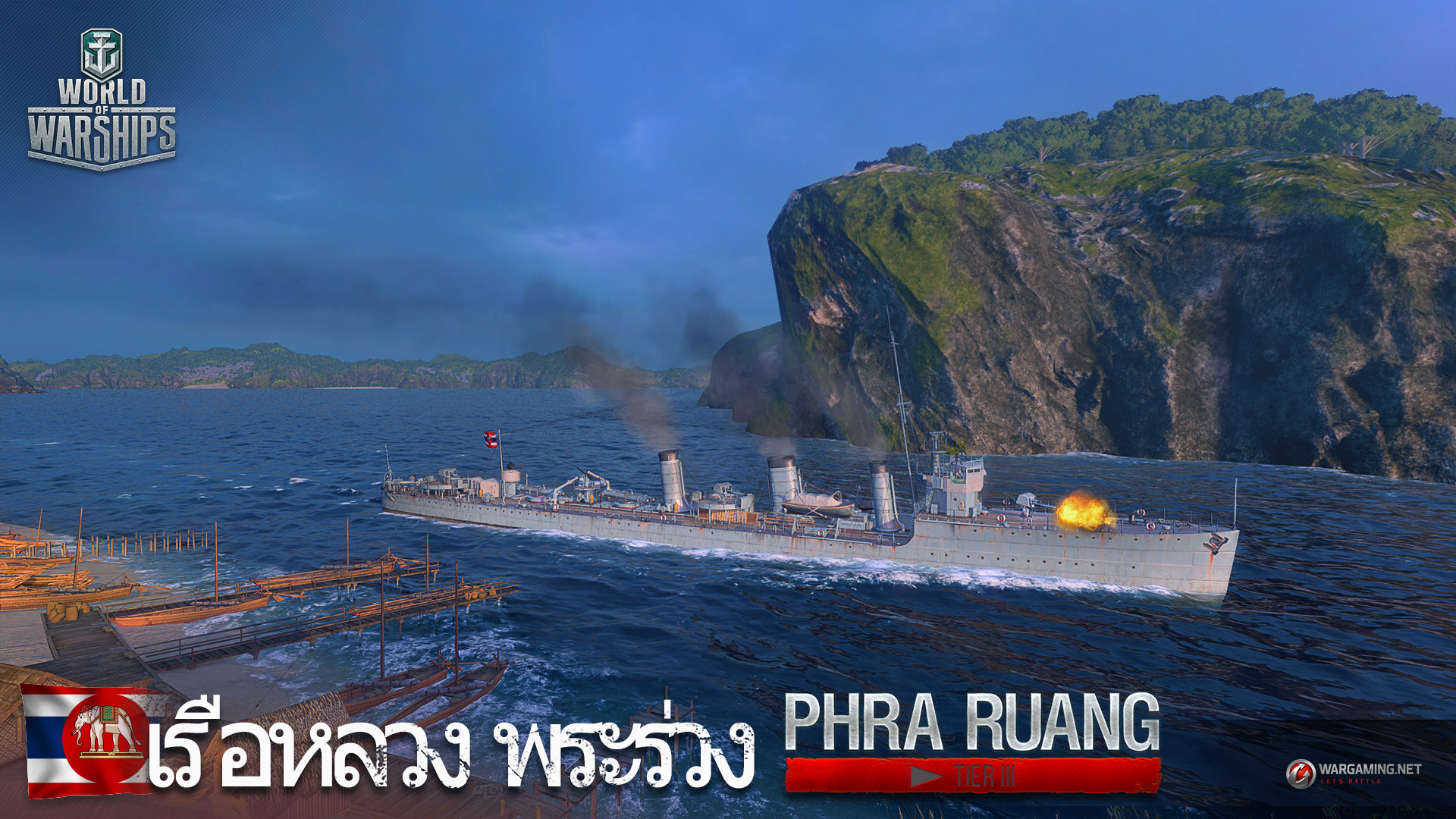 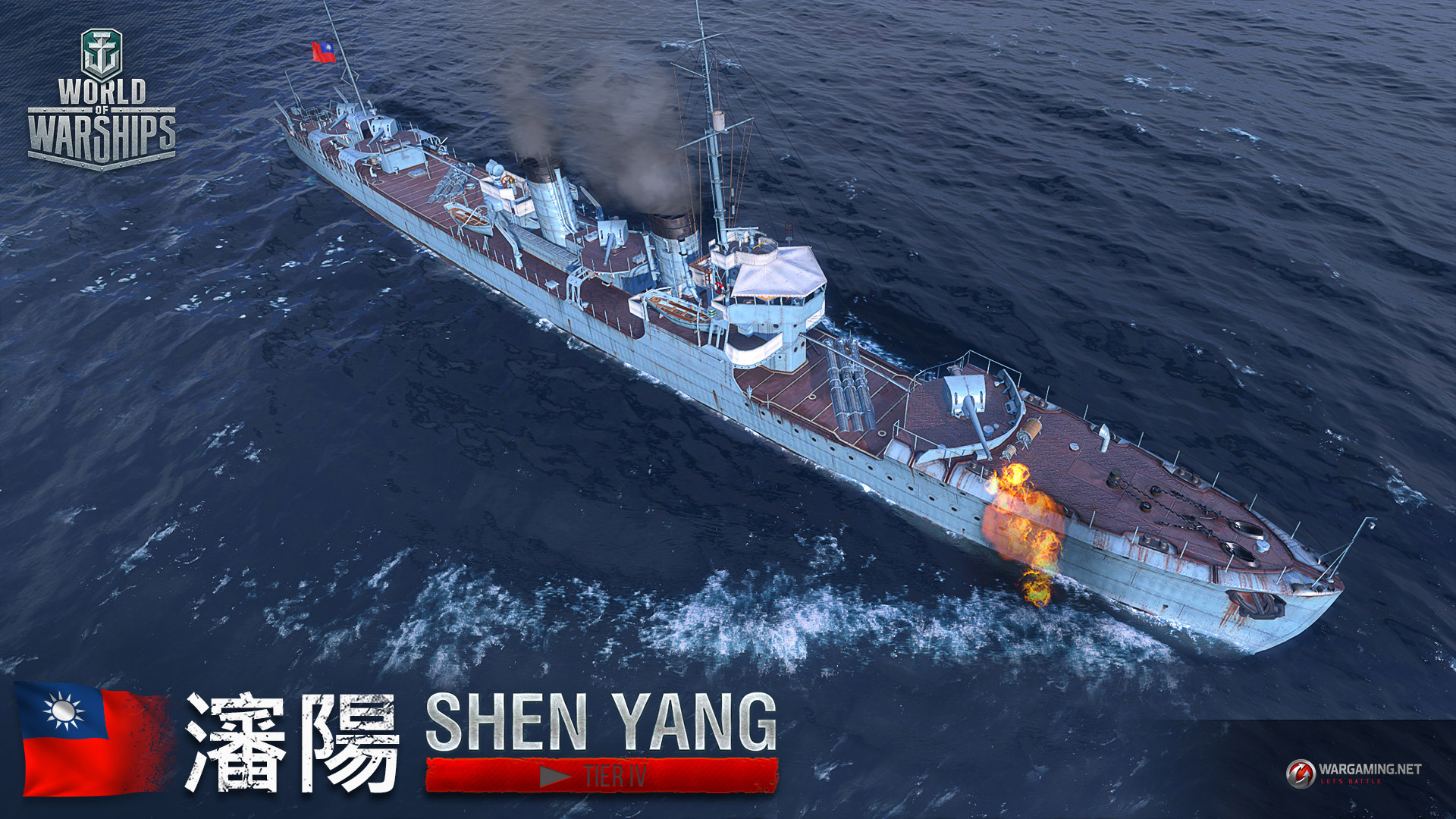 Aaron Yip is an industry veteran with more than 15 years of experience. When not spending time on his gaming PC and consoles, he can be found in Hyrule solving ungodly puzzles and collecting gems.
Previous post Microsoft continues refining Xbox One’s UI in latest update
Next post Final Fantasy Brave Exvius X NieR: Automata Collaboration is now live