Why you should plan a trip to GameStart 2015 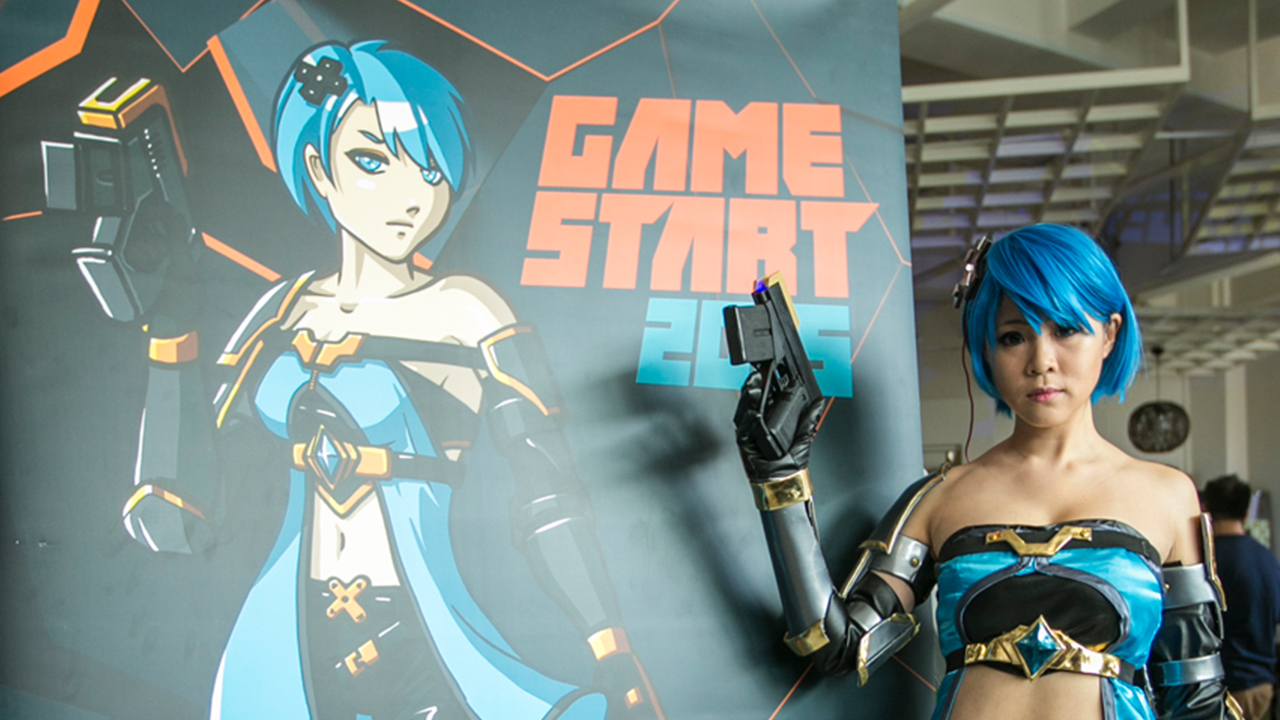 How time flies! We’re now two weeks away from GameStart 2015, which promises to assail our senses from 13 to 15 November at the Suntec Convention Centre. Here are some reasons why you should plan a trip to Singapore’s premiere gaming convention.

Over 12,000 attendees from around the region attended last year’s convention, surpassing everyone’s expectations. This time the organizers have “levelled up”, shifting the venue to Halls 401 and 402 and effectively doubling floor space.

That means greater breathing room, more exhibitors, and even bigger booths to give us the best sights and sounds the industry has to offer. From monolithic entities such as Sony and Blizzard to indie darlings Witching Hour Studios, from startups to stores, there will be all manner of like-minded enthusiasts just waiting to share the magic of gaming.

Being a premiere gaming convention has its perks. One star of the show will undoubtedly be Sony’s PlayStation VR, which will be making its public appearance in Southeast Asia for the very first time.

Games-wise expect to see titles such as Street Fighter V, Star Wars Battlefront, Just Cause 3, Dark Souls III, StarCraft II: Legacy of the Void, Tom Clancy’s Rainbow Six Siege and much, much more. Remember: some of these games only release next year!

Of course, for a quick blast to the past there’s the returning Retro DNA exhibition where you’ll get to see, hear, and play the legends of past generations.

The PlayStation VR isn’t the only thing making its debut. The folks at Geek Culture are bringing in Star Wars: Battle Pod, a seated arcade cabinet which launched earlier this year. It has never been in local arcades and, sadly, probably never will. What’s more, the unit brought in actually belongs to Bandai Namco Singapore – guess who developed it?

It doesn’t stop there. Collectors can get their eager hands on limited quantities of BlizzCon 2015 merchandise, in addition to exclusive figures from Japanese publisher Arc System Works as well as local retail store Simply Toys.

Singapore’s home to a rising number of independent developers and gaming-related start-ups. Having many of them under one roof is a great chance to discover what they have to offer; trust me, you’d be overwhelmed by the creativity and passion that drives them. Pick your poison: tournaments, cosplay, or performances. GameStart has them all and you’ll get plenty of chances to shake the halls with cheers and applause.

FIFA 16 players and fans can swoop by the Xtr3me3’s GameStart Champion’s Cup, whereas those who prefer the raw energy of fighting games can look towards the Capcom Pro Tour Asia Finals. Otherwise there’s the StarCraft II Legacy of the Void SEA Beta Anniversary Tournament to show audiences just why the RTS endures as an eSport.

If it’s a different breed of skill you’re after then the Game On! Cosplay Runway Showcase is where our favorite gaming characters come to life. On the judges panel are celebrity cosplayers Johnny (Junkers Cosplay) and Karin (Acanthastar Cosplay) from North America, as well as TUNA from South Korea.

Joining all of that are showcase matches for Tom Clancy’s Rainbow Six Siege and Hearthstone: Heroes of Warcraft, producer presentations, and a musical performance by Gentle Love – a musical duo comprising saxophonist Norihiko Hibino (Bayonetta and Metal Gear Solid fans ought to be familiar with his work) and pianist AYAKI.

Are you a part of, or want to be part of, the gaming industry? Then mark 13 November on your calendars for the industry-focused Business Day. A Workforce Development Agency supported conference titled “Gaming in Asia: Trends & Insights” has been scheduled for those seeking career opportunities.

It’s obvious that no gaming convention would be complete without merchandise.  Random loot bags will be distributed to the first 500 visitors, and all paid ticket holders are eligible for a lucky draw that count a SecretLab chair, an Obutto racing seat, Kinetiquettes  Street Fighter statues, and gaming peripherals as some of its prizes.

Xmashed Gear and Freshly Pressed will also be on hand to sell game-themed apparel.

Standard One-Day tickets are priced at SG$12 while a Two-Day ticket is set at $22. VIP passes for all three days go for $58. Click here for more ticketing information.

We hope you now have more than enough reasons to attend GameStart 2015. The community’s participation is the fastest way for the convention to grow bigger and better in the coming years, so we’ll see you there!

Ade thinks there's nothing quite like a good game and a snug headcrab. He grew up with HIDEO KOJIMA's Metal Gear Solid, lives for RPGs, and is waiting for light guns to make their comeback.
Previous post Be a part of Gearbox Software’s Battleborn technical test
Next post You can try the PlayStation VR at GameStart 2015