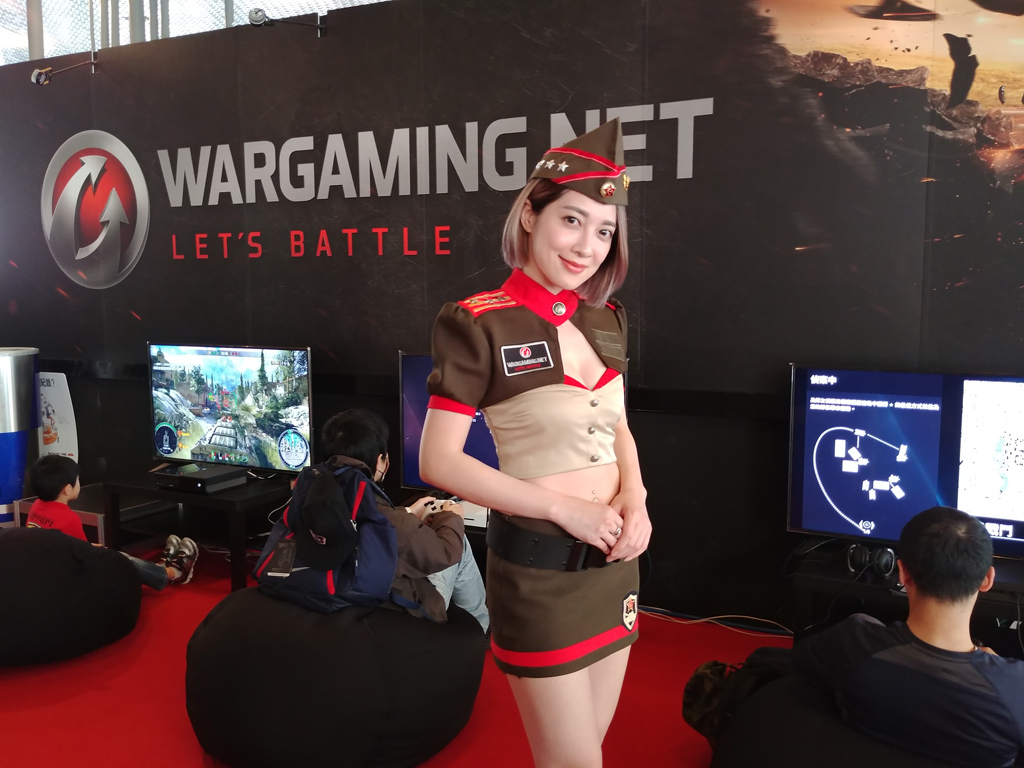 World of Tanks is a huge online free-to-play game in Taiwan, with a community that Wargaming claims is one of its biggest and most active in Asia-Pacific.

The first Seasonal Finals took place in Taipei a couple of years back, before moving to other APAC cities such as Seoul and Sydney. So with Season 2 Finals 2017 coming back to the Taiwanese capital this weekend, gamers are coming out in droves to catch the matches between the top 4 finalist teams: EL Gaming (China), Horsemen (Taiwan), Team Efficiency (Australia), and Caren Tiger (Japan).

It is not just the top US$100,000 cash prize at stake here, but two teams will also earn the chance to represent their country at the prestigious Grand Finals in Moscow at the end of May 2017.

As it stands, EL Gaming is a cinch to take one of the spot by virtue of their superior points over the rest. Mathematically, Team Efficiency have the easier route for the second spot as their standing in the Seasons table is higher than Horsemen and Caren Tiger. But they would have warned themselves not to be complacent in the home city of Horsemen (and with the crowd support) nor to underestimate the ambitious Caren Tiger.

The Finals, held at the EcoARK, isn’t just a showcase of the competitiveness of the teams. It is also a celebration of World of Tanks for the local community, where fans can participate in carnival-like activities and bring home Wargaming swags. Partners and sponsors such as MSI Gaming, Thermaltake and NVIDIA also have booths to display their latest hardware (that omfg MSI GeForce GTX 1080 Ti Sea Hawk card is a big crowd puller).

When even a council representative from the Department of Information Technology is in attendance to officiate the event’s opening, you know the Taiwanese takes their games (and World of Tanks) very seriously. Just check out the photos below. 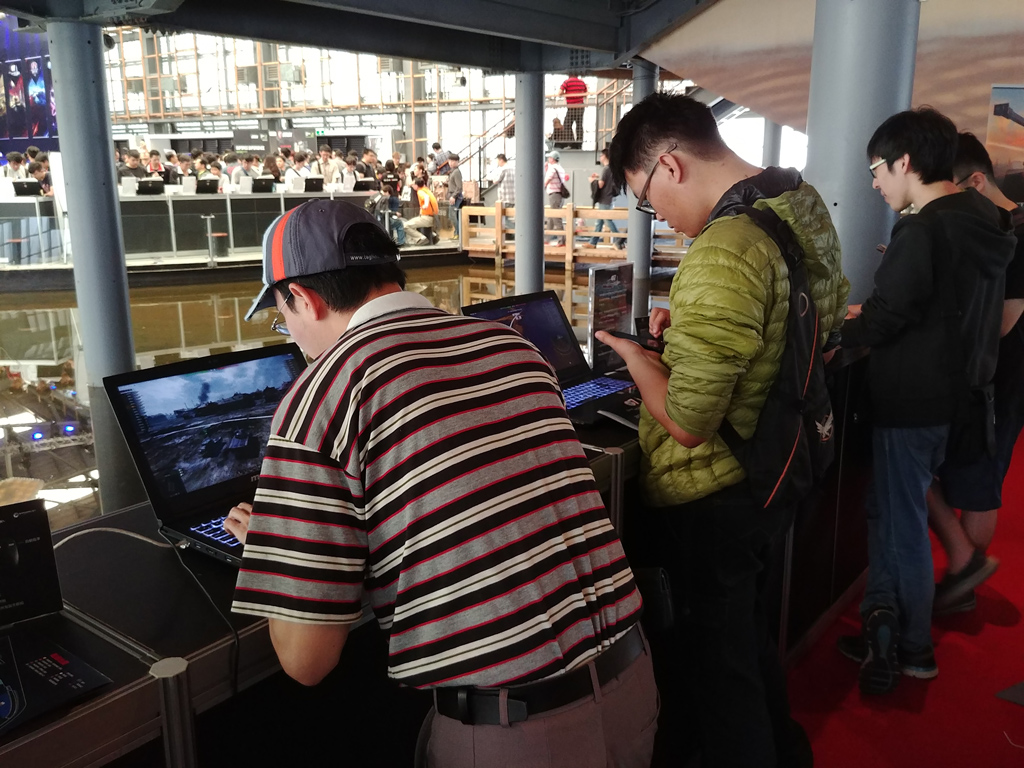 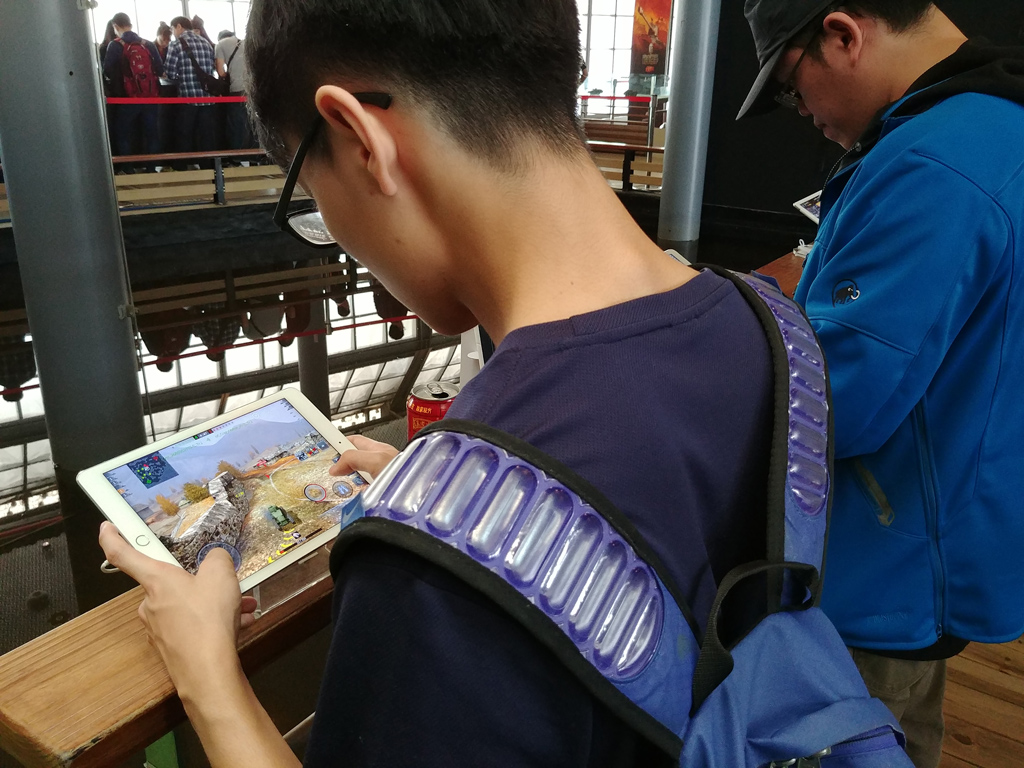 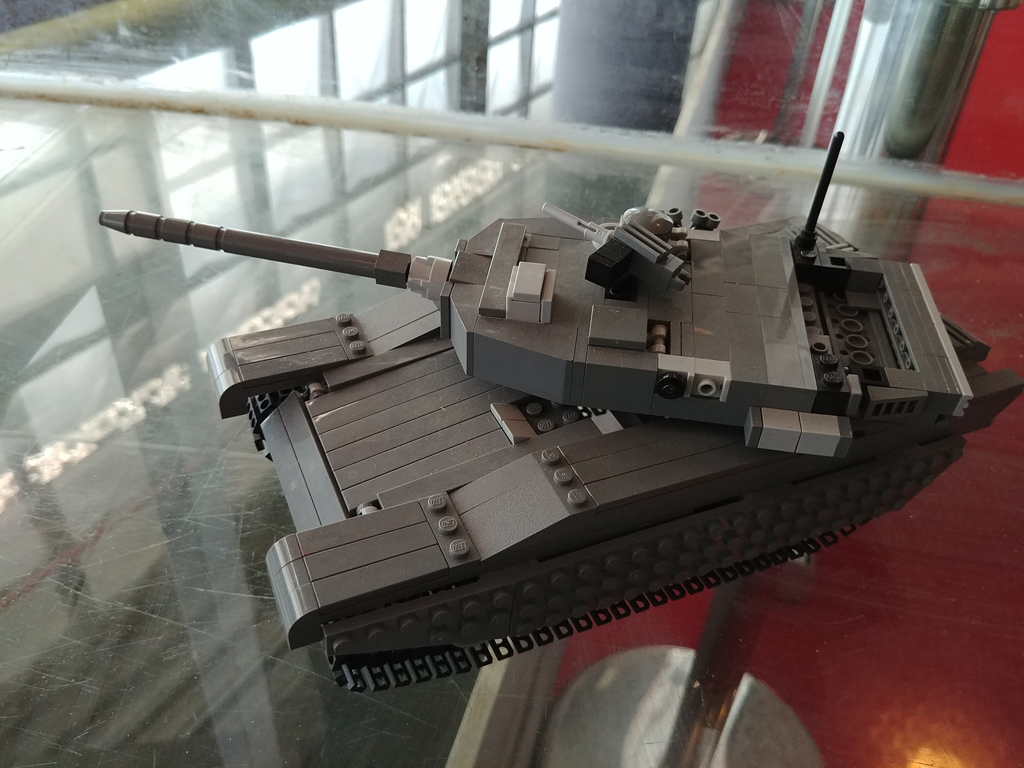 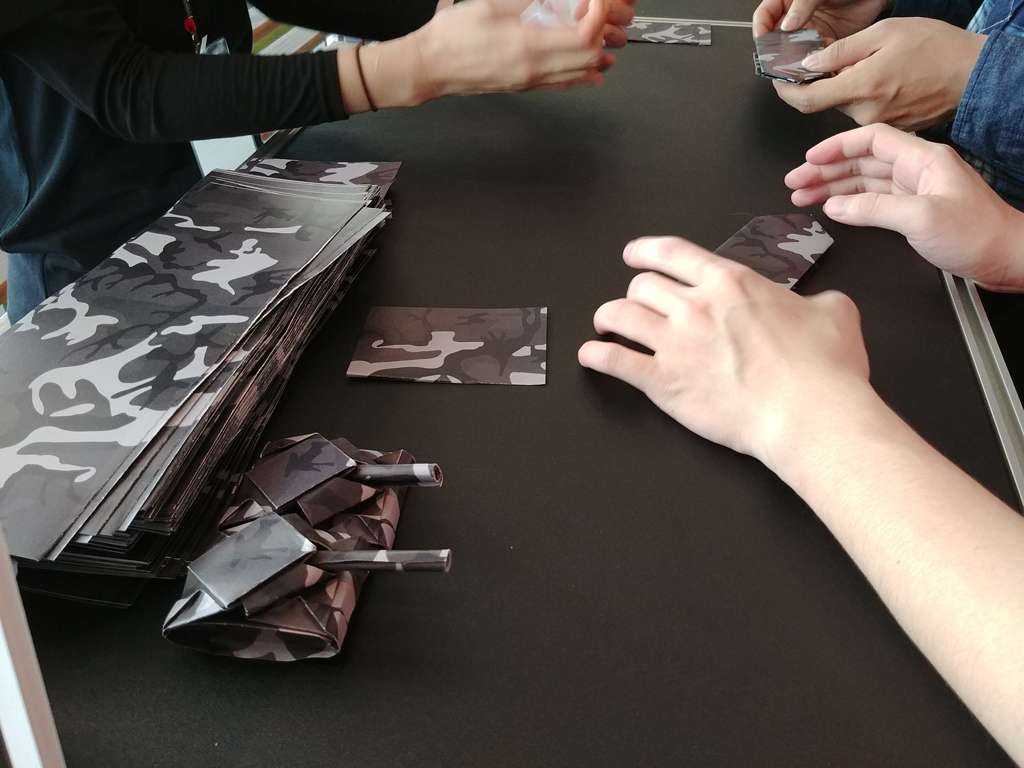 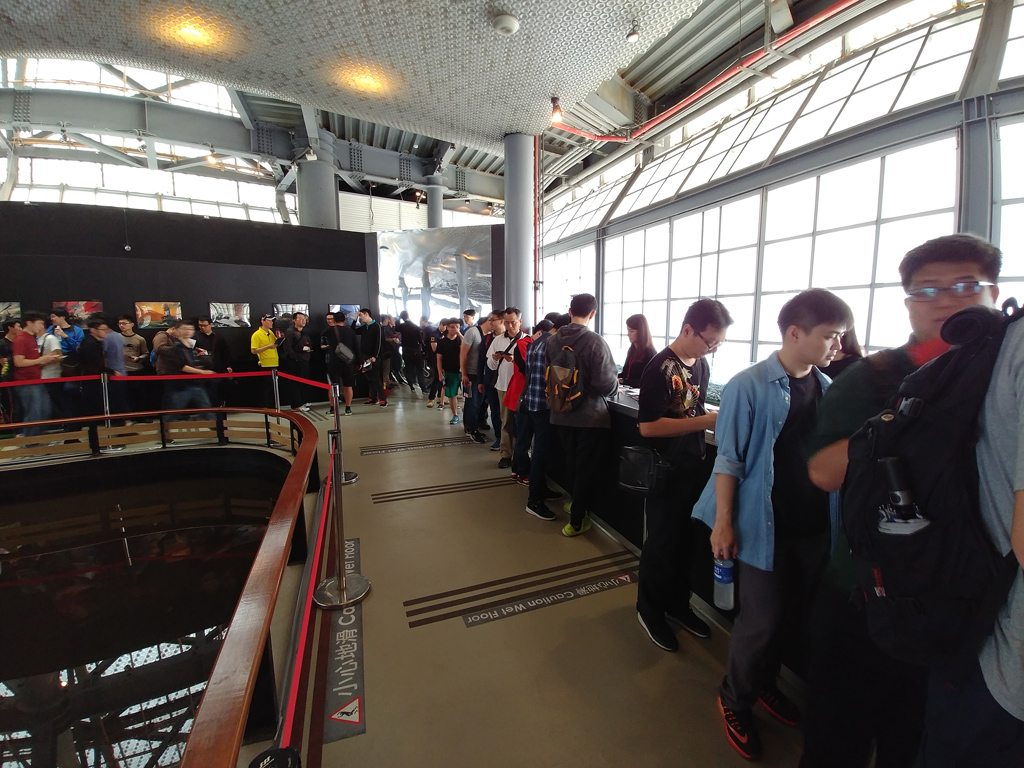 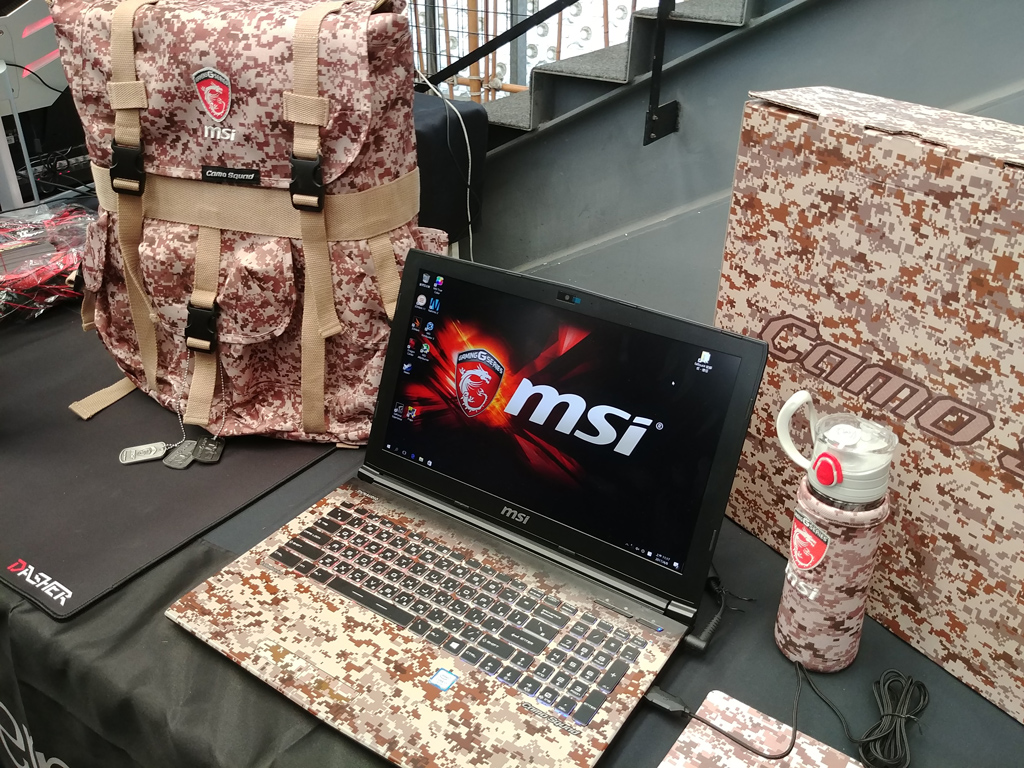 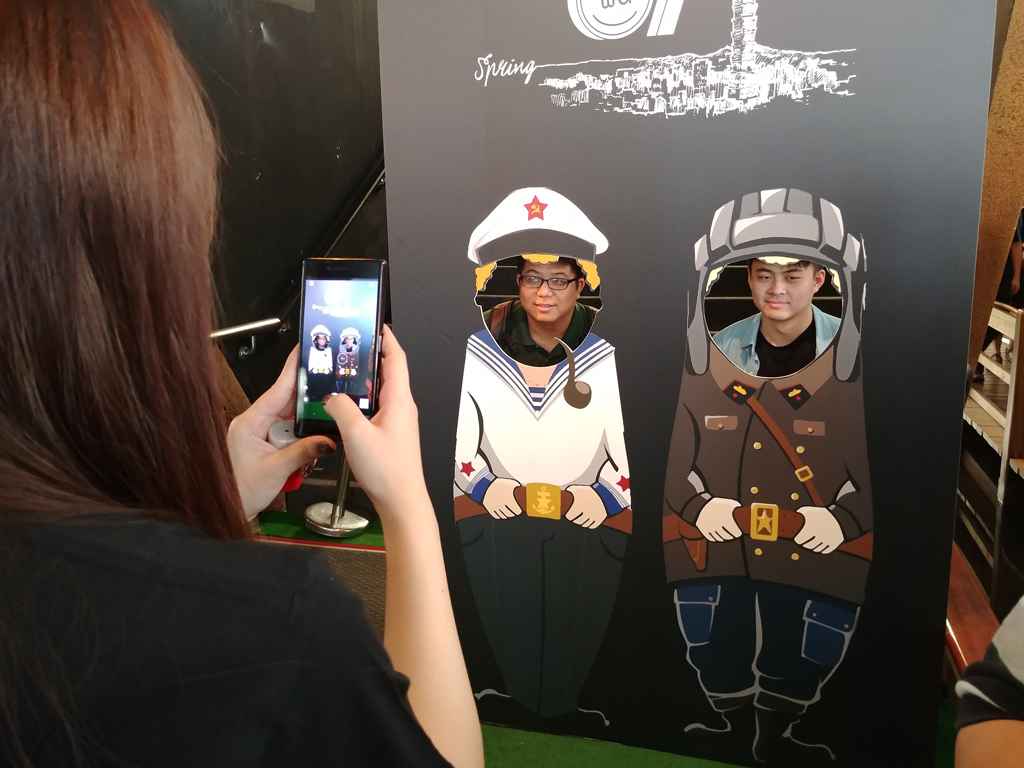 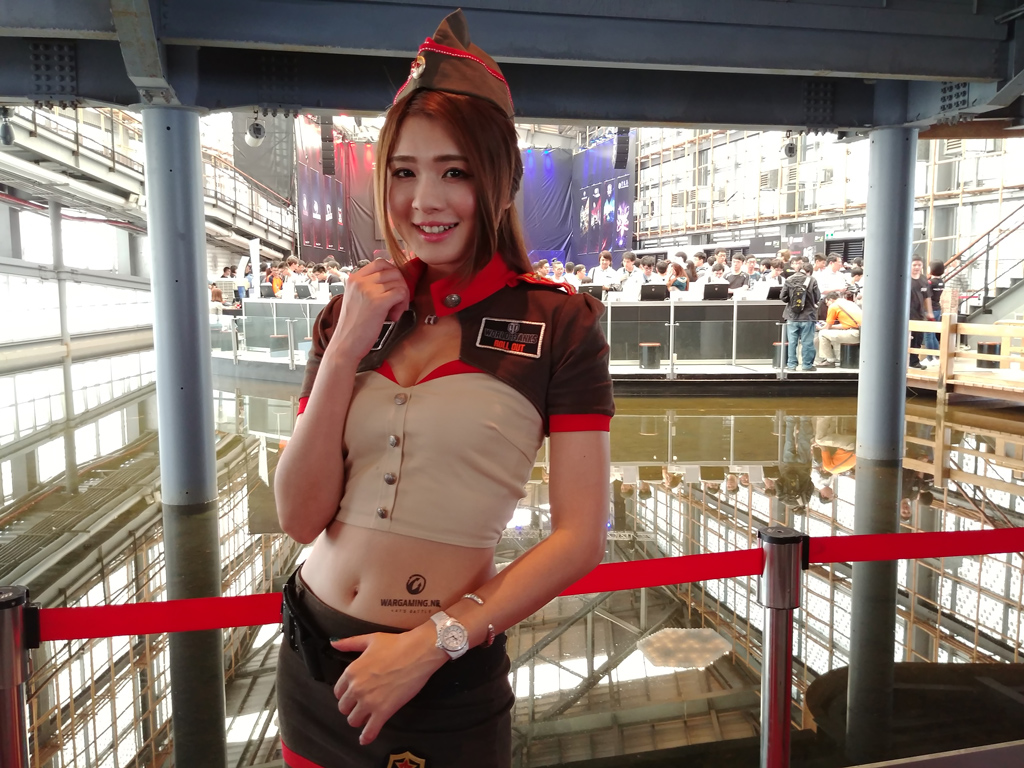 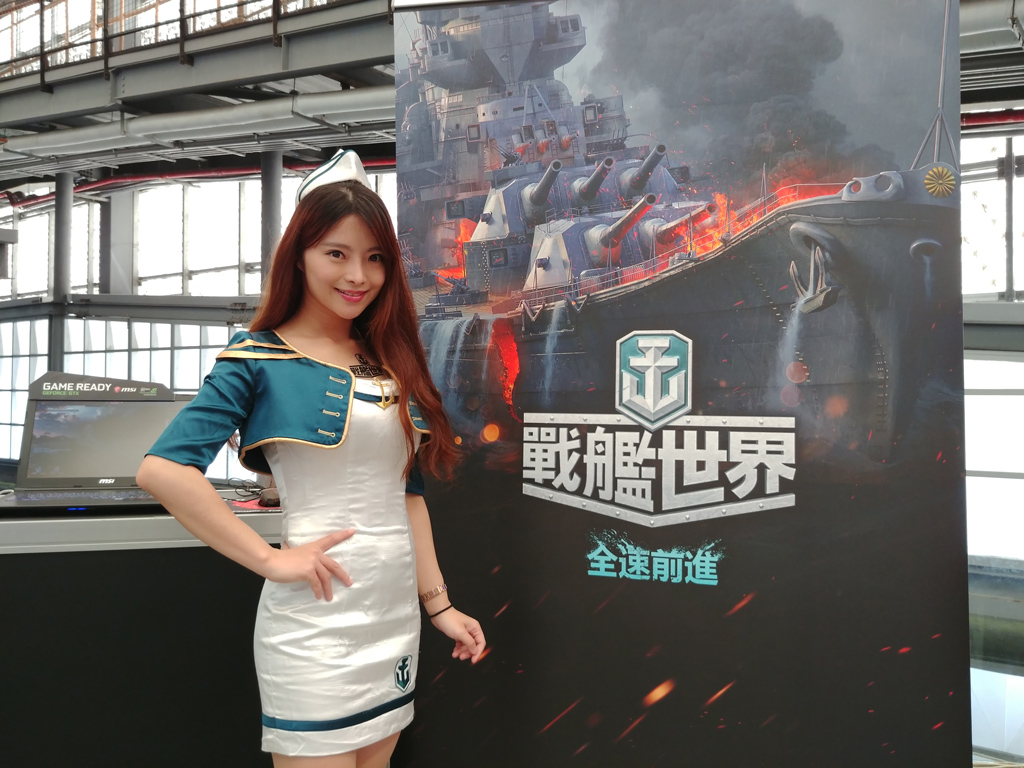 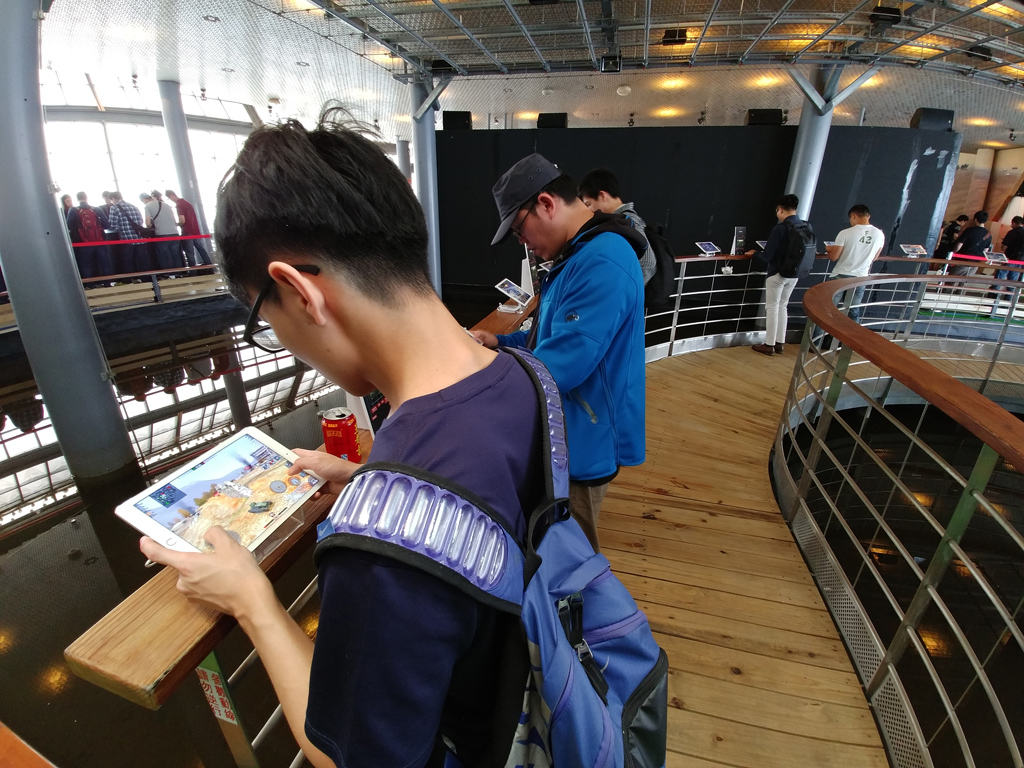 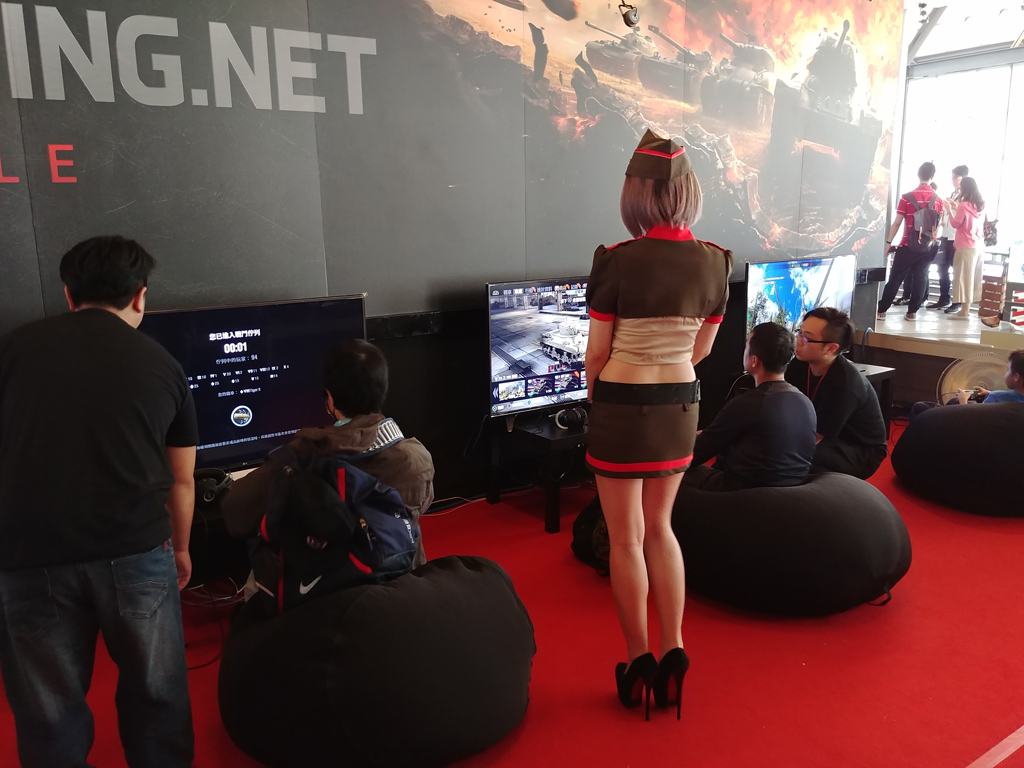 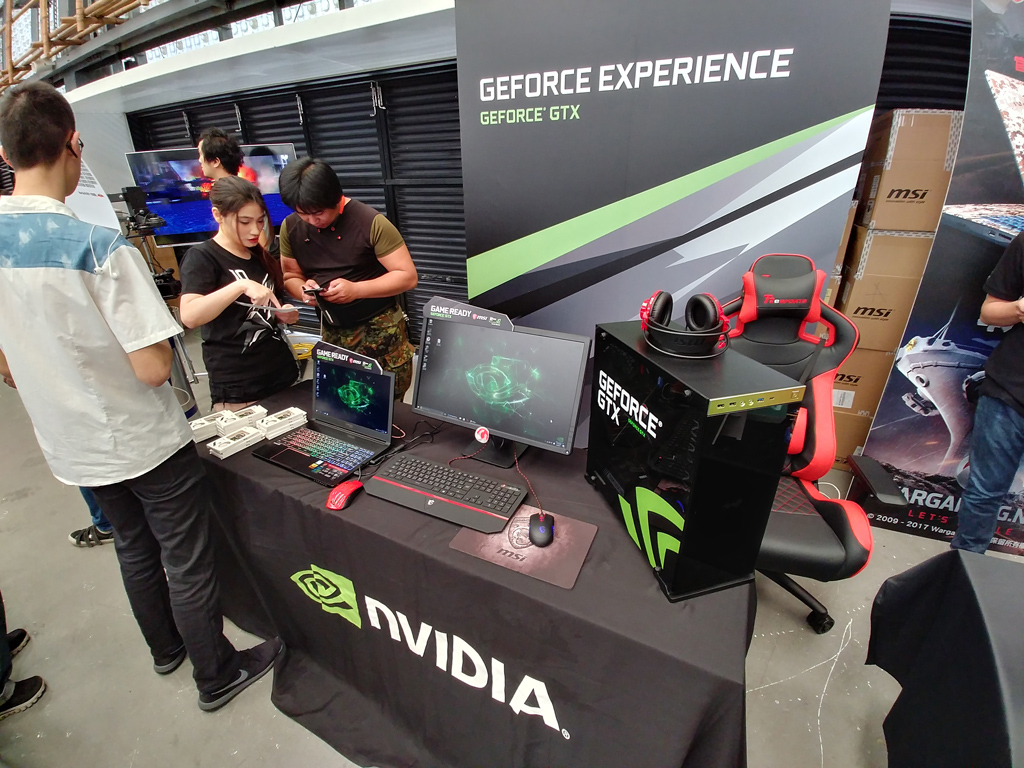 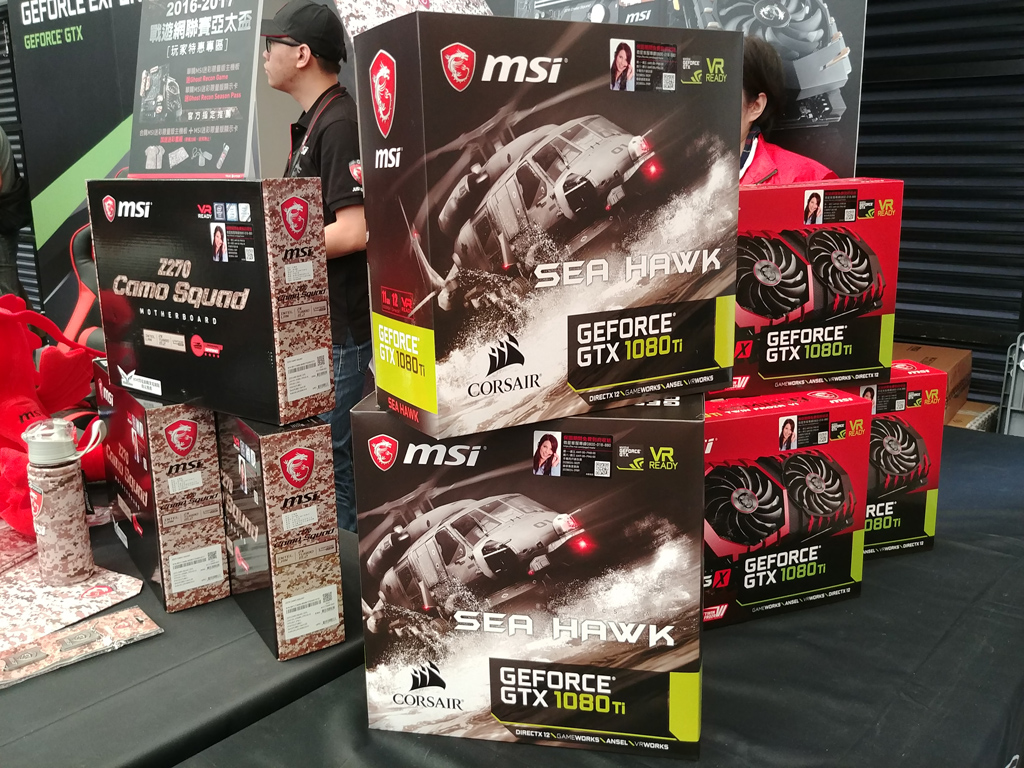 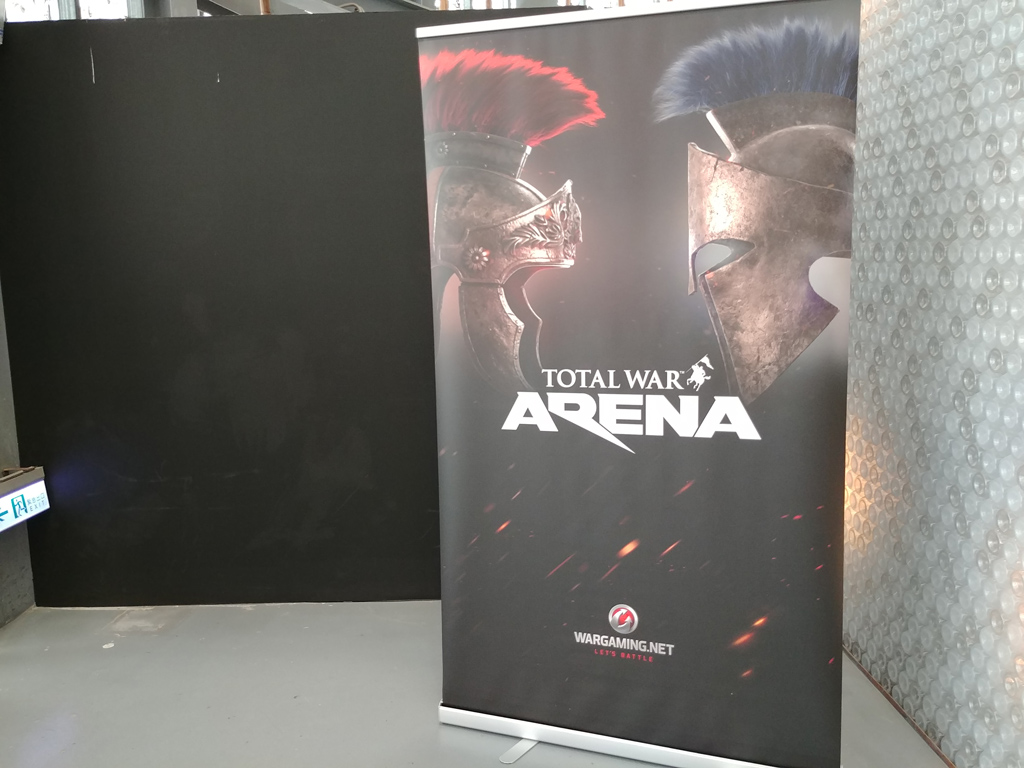 We will be covering the Finals today and tomorrow, so do come back for the latest results.

Aaron Yip is an industry veteran with more than 15 years of experience. When not spending time on his gaming PC and consoles, he can be found in Hyrule solving ungodly puzzles and collecting gems.
Previous post Netflix’s new thumbs up and down ratings system is more useful
Next post World of Warships to get premium ships from anime High School Fleet