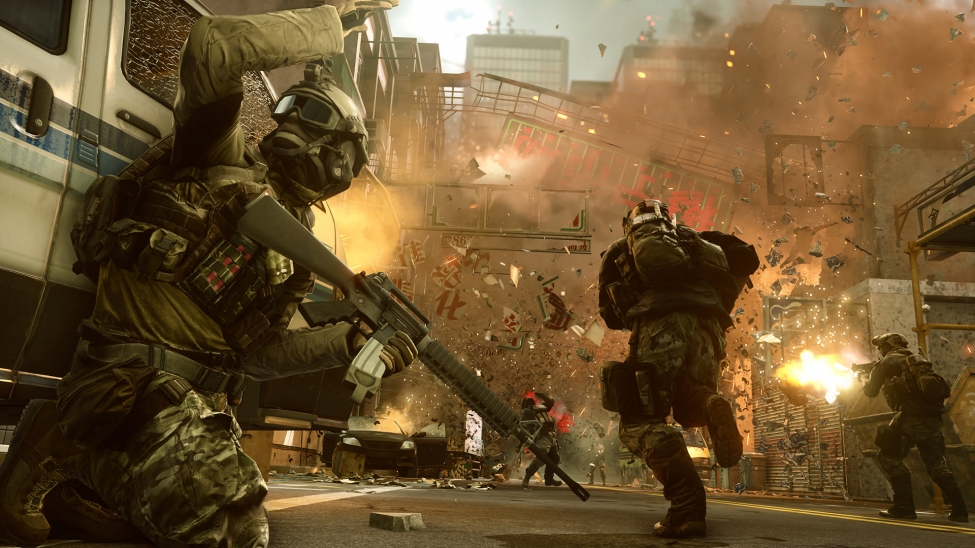 It’s a rather quiet week on PSN Asia. Unless, of course, if you have been holding out on Battlefield 4 that is. The Premium Edition of EA’s first-person shooter will be available for S$86.90 and $74.90 on the PS4 and PS3 online stores respectively.

The game will now allow you to record yourself silly dancing to one of the tracks with the new Community Remix feature – a PlayStation Camera is required though. Share it in-game for other online members to vote on, and the Just Dance development team will select the best entries to create a playable remixed gameplay that other players can download and dance along to.

I don’t know about you, but I’ll probably be sticking to my Destiny and Shadow of Mordor games until next week at least.

Aaron Yip is an industry veteran with more than 15 years of experience. When not spending time on his gaming PC and consoles, he can be found in Hyrule solving ungodly puzzles and collecting gems.
Previous post Giveaway: GameStart 2014 Tickets (While Stocks Last!) – CLOSED
Next post 2K Games Evolve Big Alpha Access!