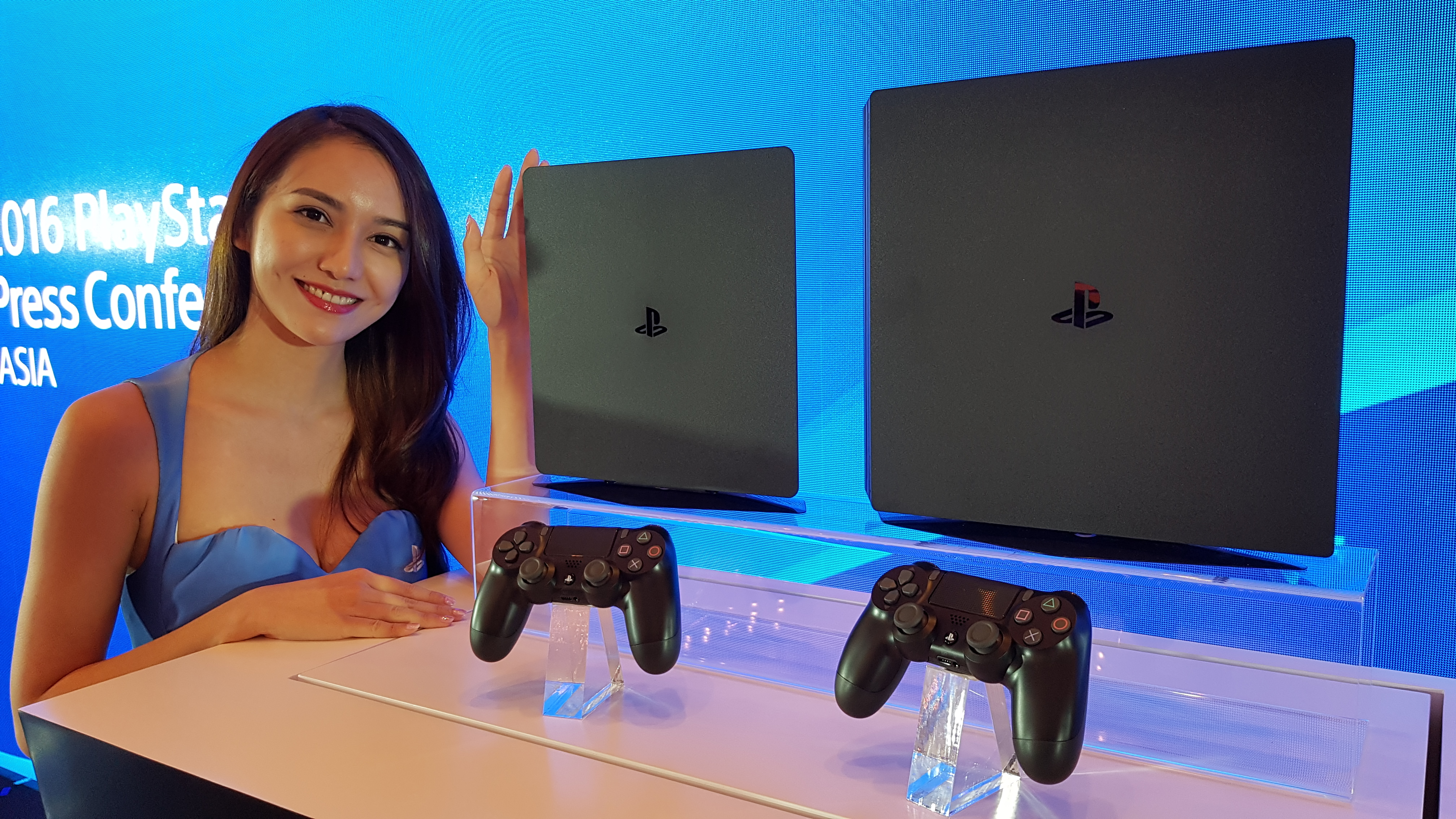 Probably one of gaming’s most open secret of 2016, Sony has finally unveiled the much-rumoured PlayStation 4 Neo that is now officially called, PlayStation 4 Pro. In Hong Kong this morning, Sony held a press conference to reveal more details about the PlayStation 4 Pro for the Asian markets.

As many of you would have known by now, the PlayStation 4 Pro is an incremental upgrade from the existing standard PlayStation 4 rather than a full blown successor. In fact, it’s more alike to Microsoft’s Xbox One S console than many thought is to rival their upcoming Xbox Project Scorpio.

The PlayStation 4 Pro is the first console in Sony’s history, where a higher-end system is introduced in the middle of the platform’s lifecycle. It will support 4K video playback for games and streaming video services such as Netflix and YouTube. Surprisingly, the console will not support 4K Ultra HD Blu-ray playback. It will, however, upscale standard Blu-ray movies on your 4K display.  “We felt that it isn’t necessary to feature 4K support for Blu-ray video playback for the PS4 Pro, as we wanted it to be first and foremost, a powerful gaming machine”, said Hiroyuki Oda, President of SIE Asia.

One of the big advancement here is the addition of HDR capabilities to gaming. HDR, or high dynamic resolution, allows colours to display more vividly, providing a more complete and true-to-life picture. It should be noted that you do not get the full benefit of these advancements if you do not have an HDR TV. If you want to truly utilize the PS4 Pro, you will need to make sure your TV is HDR-compatible, or possibly buy a new TV.

Perhaps what many missed out on is that the PS4 Pro will have 4.2 Teraflops of GPU processing power, a big jump from the older PS4’s 1.84 Tflops power. This is made possible with a new AMD Radeon Polaris-based GPU that will be used in the PS4 Pro consoles. Comparatively, the Xbox One S can only do 1.4 Tflops. And I say ‘only’ in the context of the PS4 Pro – the standard PS4 and Xbox One S aren’t slouches themselves.

But in essence, the PlayStation 4 Pro is the most powerful console in the market right now, more than twice as powerful as the standard PS4 and thrice as powerful as the Xbox One S. 4K and VR games will look exceptionally well on the PS4 Pro. It does make the lack of a 4K Blu-ray video playback feature seems trivia now, doesn’t it?

Additionally, the PlayStation 4 Pro will have three USB 3.1 ports, 802.11ac support, an optical digital audio output, and a 1TB hard drive. Existing PS4 games will still run at the default 1080p, although some will have patches released for it to benefit from the console’s faster GPU, such as Uncharted 4: A Thief’s End. There won’t be exclusives titles for the PS4 Pro per se, but upcoming releases like Call of Duty: Infinite Warfare, Horizon: Zero Dawn, and Mass Effect: Andromeda will feature built-in PS4 Pro enhancements at launch. I suspect so too, will Final Fantasy XV.

The PlayStation 4 Pro will be available in Singapore on November 10, 2016, with a SRP of S$599. Malaysia, Thailand and Philippines launch dates will be announced later.

Aaron Yip is an industry veteran with more than 15 years of experience. When not spending time on his gaming PC and consoles, he can be found in Hyrule solving ungodly puzzles and collecting gems.
Previous post Review: LG SH7 Sound Bar
Next post Newer and Slimmer PlayStation 4 will replace existing PlayStation 4