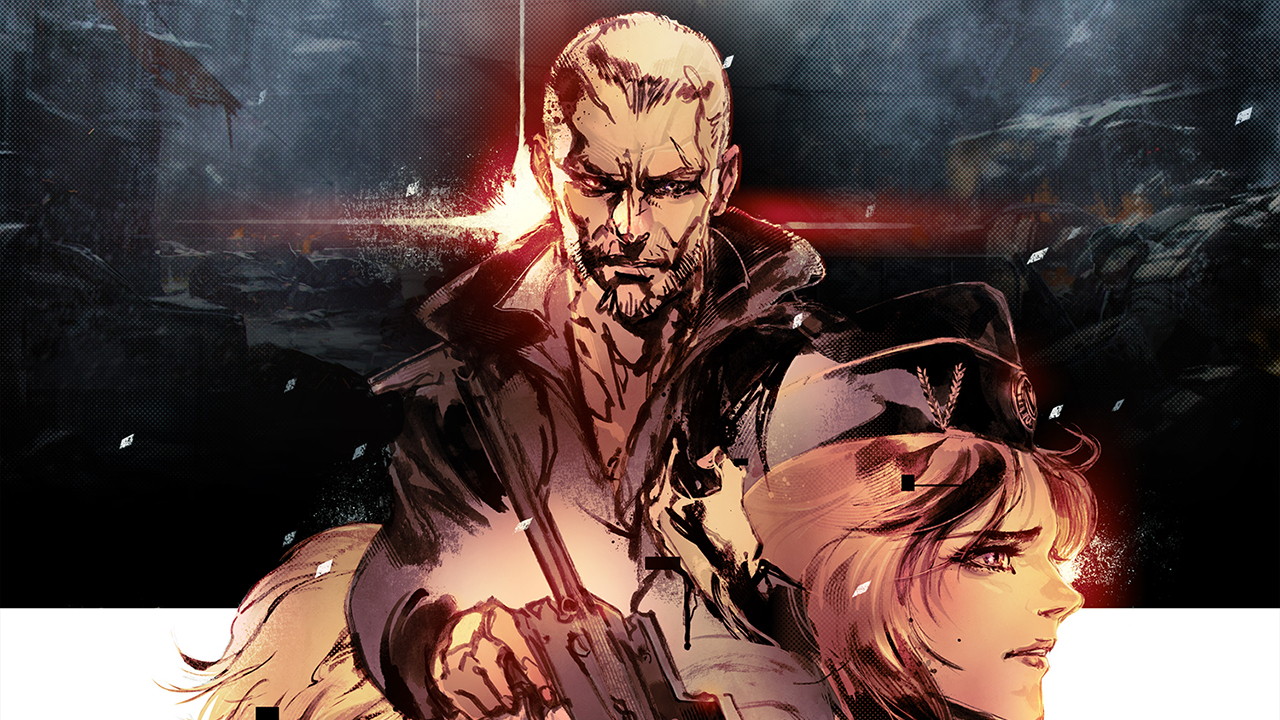 All eyes were on Japan this week for Tokyo Game Show 2017, one of the few major video game conventions that courts the world’s attention. While Japanese games have long been popular in the West, prompting larger publishers to set-up shop at E3 and the like, there still exists a divide between trends and preferences. It’s why TGS is still home to brand new announcements, and why we so often hear developers talking about creating games for Western or global audiences, as if that wasn’t already the default thing to do.

With that, we’re kicking things off  by highlighting the new game announcements so far. These are titles that have got us talking and (if we’re lucky) marking our calendars. Some exhibit amazing gameplay potential; others simply feature proven staff or are remasters of established franchises. Hopefully all of them make their way into our PCs and consoles soon – the ghosts of vaporware and development hell still linger.

As TGS 2017 is still underway, we’ll release another round-up once the public days conclude.

What is it: A third-person survival action game set in the Front Mission universe.

Survival here doesn’t mean picking fruits and lumber. Players control one of three protagonists as they stalk an urban warzone, crafting and planting all manner of traps when they’re not busy fighting giant Wanzers. Don’t worry though, like any bipedal tank they’re also susceptible to being captured. The developers are promising branching progression and plenty of replay value, and while it’s viewed through a new lens this is still very much a Front Mission game.

What is it: A virtual reality remaster of a PlayStation 2 light gun classic.

Okay, technically this was announced before TGS but it’s been getting much more attention after appearing in Sony’s show reel. Here, players control an undead assassin and go wild with over-the-top gunplay — the 2000s were a crazy time.

Gungrave illustrator Yasuhiro Nightow and composer Tsuneo Imahori are returning for development. There’s also talk of bringing the game to PC once the PS4 version is out, though we’d wait and see how initial sales go.

What is it: Earth defense force.

No, wait, you really do play as earth’s line of defense against giant bugs and robots. If that sounds cheesy or tokusatsu-inspired then that’s because it is, and it makes for an unabashedly fun game. This isn’t EDF 5, however, which is still in development. Yuke’s were put in charge of Iron Rain, and the developer best known in the west for wrestling games is leading the series down a different path.

The trailer below alludes to a much darker tone than is usual, though to what extent remains a mystery. Will the EDF fail miserably this time around? Are they losing members faster than they can replace them? Who knows – it’s got us all curious. Also evident in the trailer is the improved graphics, which should help to sell the grim mood better.

Zone of the Enders: The 2nd Runner MARS

What is it: A new remaster of the iconic mecha action game – 4K, new sound design, and VR.

Before Hideo Kojima tied himself down with his Metal Gear Solid legacy, he helped produce the 2003 robot hack-slash-shoot game Zone of the Enders: The 2nd Runner. Today, the only thing close to it is the 2012 remaster, making it a revered name among fans. Thankfully, Konami have decided to bring it up to modern standards, including porting it over to the timeless PC.

MARS is getting the full works: 4K resolutions, HDR support, remastered visual effects, remastered audio design, surround sound support, and the massive surprise that is full virtual reality implementation. That is, the entire game can be played in VR.

By: Square Enix
For: PlayStation 4
Release: Out now

What is it: HD remaster of the JRPG classic from 2000.

The last Final Fantasy entry on the original PlayStation, before full 3D worlds and voice-acting took over the series. Square Enix has been busy bringing their back catalog to PS4 lately, with FFX/X-2 and FFXII being recent examples. FFIX itself has gone through many modern updates, even PC, making this PS4 remaster a natural step in the checklist.

The game makes the list simply out of significance. Final Fantasy underwent a massive shift with FFX, and the main series hasn’t been able to capture the charm of its earlier predecessors since — they’re mostly good but in different ways. It’s a pivotal moment for the franchise, and FFIX is the accessible bridge to a past era.

As a reminder, there’s still more to come from TGS 2017. It’s mainly been trailers and updates for past reveals, which probably won’t change for the show’s public days. Nonetheless, we’re keeping our fingers crossed for surprise announcements during the various the stage talk and live shows.

Ade thinks there's nothing quite like a good game and a snug headcrab. He grew up with HIDEO KOJIMA's Metal Gear Solid, lives for RPGs, and is waiting for light guns to make their comeback.
Previous post Opinion: Great machine, but the Xbox One X needs more killer titles
Next post PlayerUnknown’s Battlegrounds strikes back at Fortnite