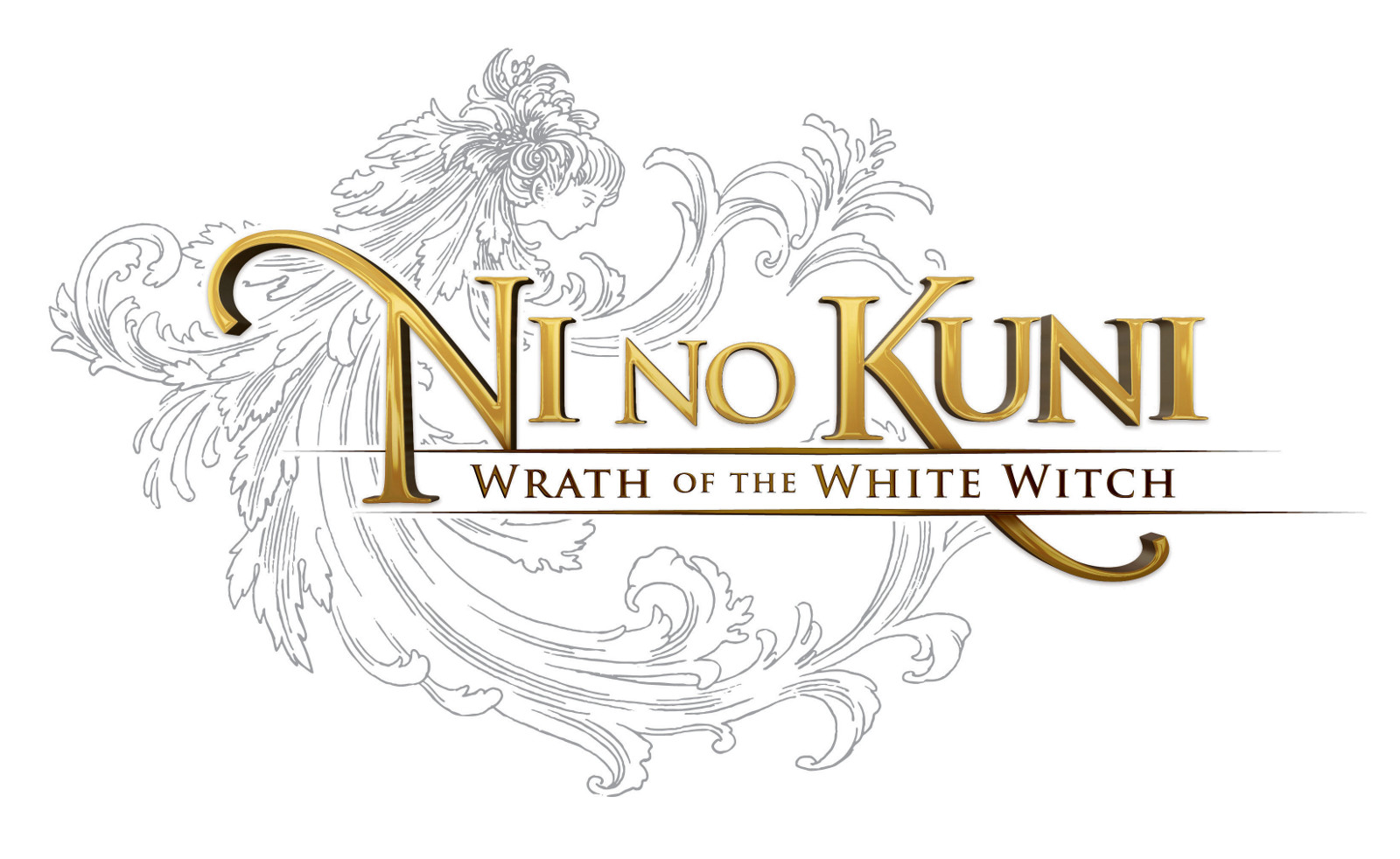 We were privy to a 20 minute demo of the endearing production Ni no Kuni: Wrath of the White Witch at the Namco Bandai offices in Japan.

This sweet little adventure with its real-time summons-reliant positional battles and JRPG style of play is the first from renowned anime creators Studio Ghibli. Made together with Level 5 Studios, the same folk who produced the Dragon Quest series, Ni no Kuni: Wrath of the White Witch is the Western release of the Japanese PS3 title, Ni no Kuni: Shrioki Seihai no Joo, or Ni no Kuni: The Queen of White Sacred Ash, which was originally released in November 2011.

Ni no Kuni has you playing as a summoner, Oliver, who was given his powers via a book left to him by his late mother. This book was personally delivered through a doll-cum-fairy his mother had left him as well. As expected, you won’t see any turn-based JRPG styled battles here: battles in Ni no Kuni are settled with the help of familiars, or sprites, which you can collect as the game progresses.

In the demo, we were able to try out the quest Eruption Interruption, set in the Mountain of Fire.

Compared to the other quest – An Errand for Father Oak – that we were not able to try, Eruption Interruption looked like it took place later in the game. Oliver and his party member, a girl called Esther, were already levels 18 and 19 respectively, with three companion sprites to boot. They were tasked with reaching the top of the mountain before within three minutes, and what an eventful time that was.

Oliver had to inch his way across narrow ledges and avoid run-ins with creatures. Similar to Dragon Quest games, monsters in Ni no Kuni are not random encounters: they roam freely, and charge at you if they see you to engage in battle. Likewise, you can choose to avoid them too.

Nonetheless, the Mountain of Fire still came across as a charming place for a stroll – typical of a Studio Ghibli production.

At the very top of the Mountain of Fire was lake of lava, where the creature Shader had been lying in wait for Oliver. He then summoned Moltaan, the Lord of Lava, an adorable rendition of a fiery Godzilla.

Battling in Ni no Kuni is in real time, and requires a lot of positioning. Even though you do battle with your sprites, you still need to keep them out of line of fire, and to direct their spells.

Still, Oliver’s sprites Veggy Mite, Brrrian, and Snowy, and Esther’s Gogo, Rex, and Sassy, were barely enough to defeat Moltaan. Elemental weaknesses are negligible in Ni no Kuni; it didn’t seem like using ice attacks on Moltaan damaged it more. Also, both sprites and the summoner will take damage in battle, and we were forced to switch over and control Esther when we accidentally let Oliver die. Oops.

We managed to down the creature in the end and wrap up the demo, but not before we struggled switching between sprites and summoners. Because ‘Eruption Interruption’ took place some time into the game, the lack of a beginner’s tutorial (for our demo) made certain functions tricky. The interface is nothing too unintuitive, though; we were sure of how to swap characters after just a minute’s fiddling.

Ni no Kuni felt like an enchanting game, even if we had only spent a short time with it so far. Fans of Studio Ghibli and Hayao Miyazaki’s work will feel right at home with the game’s charming visuals and characters. Gameplay is a little bit of a mixed bag – JRPG conservatives may balk at the real-time battle mechanics – although we’re not complaining about these sequences, which are more reminiscent of the other Namco Bandai RPG series (Tales series) than Level 5’s traditional Dragon Quest’s.

Localisation still needs a bit more work, though, with the English subtitles on our demo having frequent awkward grammar and context errors. Still, these didn’t prove game breaking during our short time with the demo and we’re confident that both Namco Bandai and Level-5 will have sort out these minor glitches before the game’s launch in January 22nd 2013 for the PlayStation 3.