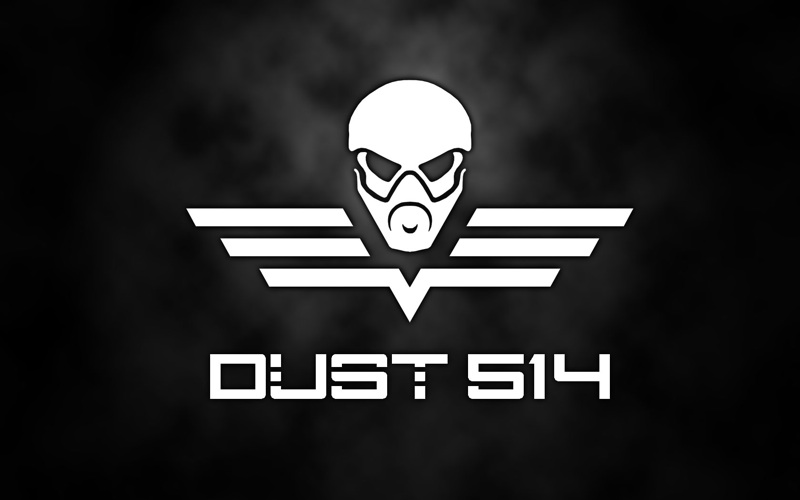 At first glance, Dust 514 might seem to be another bog-standard shooter made for the console. Thinking it to be just that, I grudgingly gave Dust 514 a spin at a Sony-held press conference and found myself not hating it.

Dust 514 is aesthetically pleasing because of the universe it is set in. That was the first point it scored in my books. EVE Online is a game that attracts a certain demographic of players, and their tastes are reflected in the artistic quality of its setting. Dust 514 mirrors the same, and it’s beautiful.

The second was how simple gameplay was. In spite of all the intrigue and politics surrounding you actually being in the Dust 514 arena, the game is at its heart a shooter; and boy, does it do that well.

Dust 514 plays a little like CounterStrike, in the sense that you have to spend currency re-arming your Mercenary once he falls. The beta build on the console offered no form of communication while in the game, but we’re expecting that to change once Dust 514 launches. We were told at the press presentation that the game will include the roleplaying aspect its sister EVE Online is so well known for.

Players can choose from a basic assault class, to specialising in heavy artillery, anti-vehicle, or scout sub classes. A lethal combination of these classes in your squad will see you set to take down the enemy, and score some territory for your corporation while you’re at it. Alternatively, if you’re unlucky enough, your opponent could also possibly call in an orbital strike from an EVE Online player’s ship to deal you some deaths from above.

When that happens, no select number of assault, heavy, or scout units are going to save you. Unfortunately in this demo, we weren’t shown this aspect of the gameplay – no ships were hovering in space since it was closed beta, so we aren’t exactly sure how that will pan out in the game.

Unlike most Player-vs-Player shooters, fallen players don’t respawn at the end of a round. In Dust 514, your Mercenary’s consciousness immediately flows to a new clone upon his death. Your new Mercenary is thus called to life immediately, and you’re thrown back into the thick of action, albeit at a set spawn point. It gives gameplay a more franctic feel compared to most competitive shooters.

Despite the limited time we had with Dust 514, we did walk away having fun with it. Dust 514 isn’t your typical cookie cutter shooter. The cross-platform element with PC-based MMORPG EVE Online is arguably the game’s biggest draw, but may not necessarily be all that enticing to gamers, and even less so for PS3 owners who might not know that much of EVE Online – if they’ve heard of it at all. The exclusivity arrangement with Sony and PlayStation 3 is also an intriguing one, considering that CCP might just have better success with Dust 514 on the PC – but who are we to judge? Only time (and possibly the open-beta) will tell.

Dust 514 is currently in closed-beta. CCP will be announcing an open-beta date in the near future. The game is a PS3/PSN exclusive, and will be downloadable for free when available.