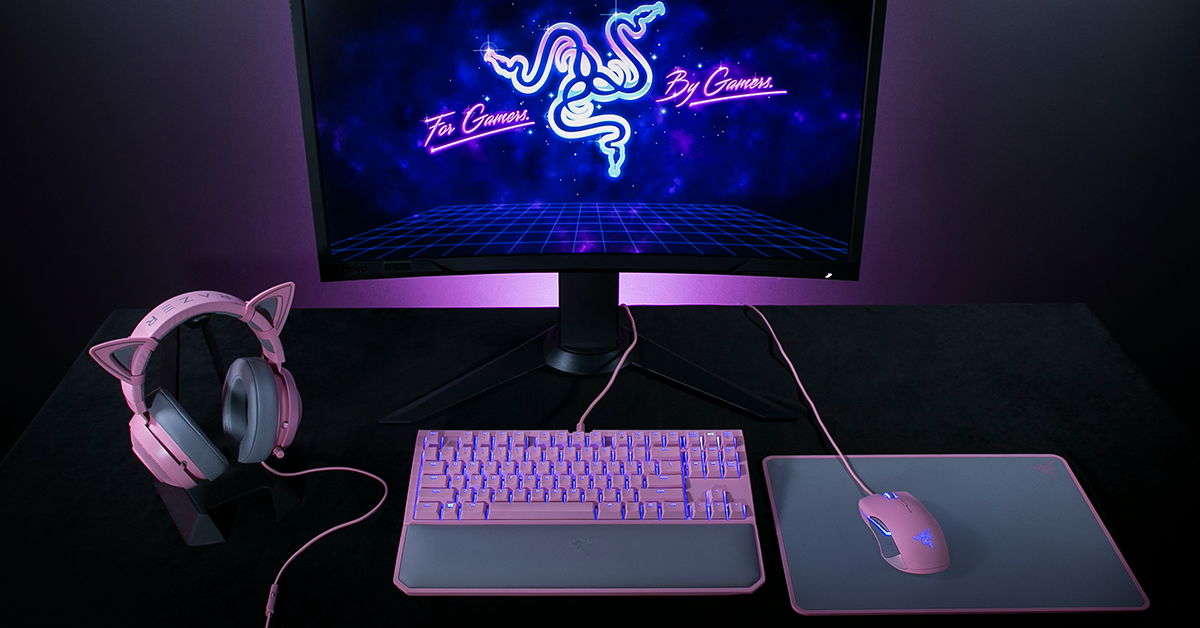 I can’t believe gaming and tech have progressed to a point where we can put on some headgear and enter a virtual world; what a time to be alive. Though there are already several games out on the market, they seem to be missing a little something that could help make it a tad more girl-friendly. Let’s run through a small list and hope game developers will take these suggestions seriously, shall we?

The UI is fairly straightforward, with familiar elements adjusted for the VR experience. For example, the Pip-Boy grows in size exponentially as you raise your left arm, meaning you don’t have to keep your arm lifted for extended periods. Glory be to whatever reduces our IRL movement — that’s not what we play games for.

Some of the elements from the original game are streamlined, which I assume is to prevent your CPU from throwing its hands up from overwork. While VR might still be in its infant stages and unable to reproduce real-world physics as of yet, it’s good this game has transport options. Sliding your thumb on the touchpad mimics the movement in game, but that makes you prone to motion sickness. The teleport system that many other VR games employ is a much better option.

Unfortunately, I think the biggest problem is that I can’t get up close to the non-existent hot males in skimpy armor. Also, why are the feral ghouls so scary? How is a girl supposed to aim and shoot properly when the yao guais are all up in your face and clawing at you? Shouldn’t I get some sort of extra shield or armor to protect me, just like in the real world?

Dogmeat was a great addition to the Fallout 4 PC original though, and continues to be in the VR version. Perhaps a cuter, fluffier breed like a golden retriever in Fallout 5, huh Bethesda?

I haven’t played a lot of VR games but Doom VFR is, without a doubt, one of the best I’ve tried so far. The graphics are on point, and the freedom of movement VR allows makes dodging bullets and teleporting out of enemies’ lines of sight insanely fun. Not a lot of games can say they make you feel cool, with gadgets you could imagine a MI6 spy has — in one hand being able to slow down time while teleporting away from projectiles, and the other shooting at enemies.

When the enemies start glowing white in the PC version, you can walk up to them and press the melee button for a nice Mortal Kombat Fatality-type execution. In VR, you teleport into them and they explode, with their blood and guts strewn all over the place and presumably, yourself. It’s awesome.

No, wait. I meant to say it’s disgusting — I forgot girls were supposed to look for different things in games. An explosion into pink unicorns and glitter would be better. (That would actually be a pretty interesting mod, having grotesque deformities explode into a bunch of glitter.)

L.A. Noire delves deep into detective work, where you solve a range of cases. You must pick up clues, investigate crime scenes, and interrogate witnesses and suspects. Rockstar Games has boasted using real life actors so they can transport their micro facial expressions into the game, and we can decide whether their in-game doppelgangers are lying or not.

Too bad the game just would not boot up.

Seriously, I was looking forward to falsely accusing almost everyone and letting the guilty go off scot-free but the game just would not work. Good one, Rockstar. How am I to complain about the injustice of bikini-clad babes and lack of male counterparts when I don’t even know if the game has any?!

Just like the normal console/PC versions of games, the same decade-old complaints about games still ring true. There are hardly any concessions made or any thoughts given to women, a crying shame when you consider how big these markets are. All we’re looking for is… glitter and unicorns? We definitely don’t care about games that can’t do the initial bootup, VR movement, games with input lags — just make everything pink and we’ll suck it all up.

I'm better at games than I am at writing, I think.
Previous post Inside: Valkyria Chronicles 4 10th Anniversary Memorial Pack
Next post Sony has a new $149 wireless headset for the PS4