Quick look at World of Warships in St. Petersburg 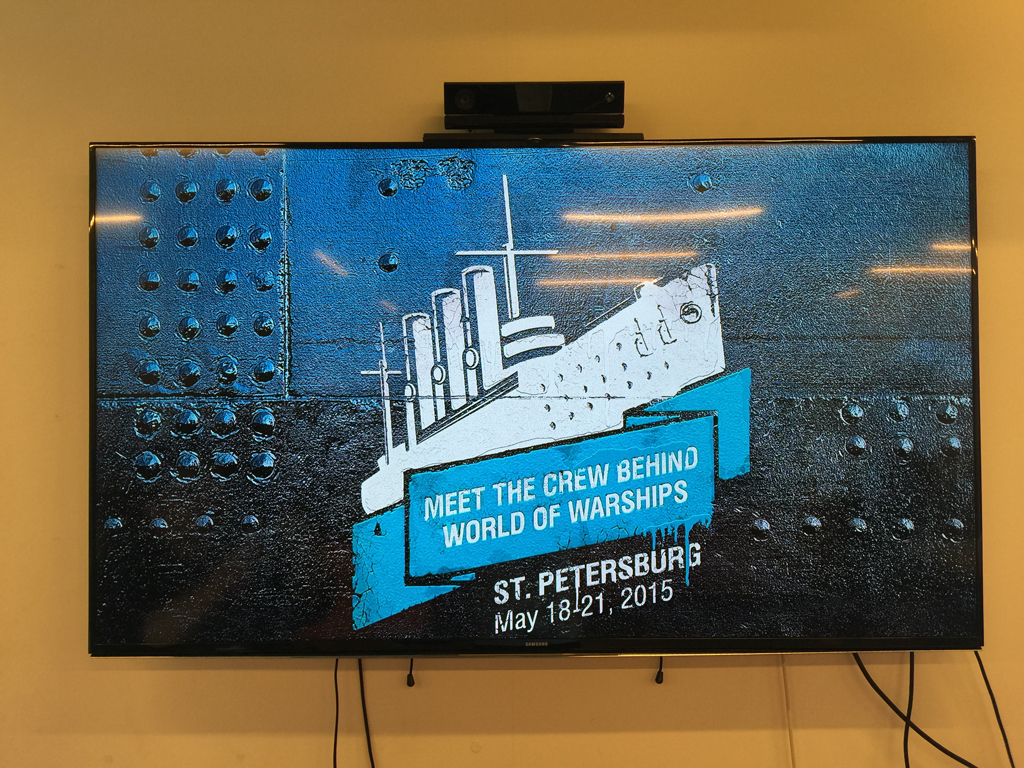 World of Warships has launched its long-anticipated Open Beta this weekend. Being the latest “World of” title in Wargaming.net’s line of free-to-play military games that aim to combine historical accuracy with realistic gameplay, World of Warships has much to live up, not least because its siblings World of Tanks has been a worldwide phenomenon since 2010 while World of Warplanes has stuttered in limbo. So there’s been a lot of anticipation for Warships, both within and beyond Wargaming.

For those not in the know, Warships pretty much follows the same gameplay formula that made World of Tanks such a big success. So just like tanks on land, warships here are big, bulky and cumbersome beasts at sea. And yet, the game have enough differences in vehicle movement that it still feels like an entirely new game.

The beta features over 80 warships from America and Japan and 10 original maps to participate in thrilling 12v12 matches. Players can choose between battleships, destroyers, aircraft carriers and cruisers, and we have previously covered the game in our First Look article.

To be completely honest, I’m a big fan of warships, especially those from World War II era. So when Wargaming offered to host me on a trip to St. Petersburg, Russia, to visit Lesta Studio (the developers behind World of Warships) and speak with a couple of the developers last May, I couldn’t pass it up.

World of Warships was designed and developed at Lesta Studio in St. Petersburg, Russia. Founded in 1991, the company has been in partnership with Wargaming since 2011. Located in a converted building in an industrial district, the company’s security is immensely tight – almost every single door that we passed through in the building’s mazy corridor requires a biometric thumb scan. There’s even a cafeteria for the employees, snacks in the break room, ping pong, air hockey. In fact, it looks a lot like a miniature Google office back in Singapore.

“Our goal was to make World of Warships extremely accessible, and we want new players to come in, start the game, and understand from the very first minutes how to control your ship,” says Moroz, Director of World of Warships Global Operations. Moroz also shared that the team worked hard to make each class of ship feel different from one another, to the point that aircraft carriers require “technical gameplay” that Moroz hopes will appeal to DoTA or strategy game players while destroyers are optimal crafts for hit-and-run types. Playing as an aircraft carrier, as I can attest, requires a fairly crafty mind along with a set of quick fingers (hence the DOTA reference).

Historical accuracy is also of key importance here – and as with Wargaming’s other two titles. So the studio hired Sergei Gornostaev, as its Museums & Miltary Relations Specialist, and whose office wall is dominated by a huge map with pushpins showing the locations of warships on display around the world. In order to help the team’s designers in working out a ship’s design as factually accurate as possible, Gornostaev helps to secure the blueprints and photos for each warships. These are then passed on to Senior 3D artist, Alexandr Zotikov, whose team might spend 10 months recreating ships for the game.

If you’re interested in participating in the Open Beta, there’s some good news from Wargaming: any achievements or ships you acquire during the process will transfer over to the official release. Stay tuned for more World of Warships news here.

Aaron Yip is an industry veteran with more than 15 years of experience. When not spending time on his gaming PC and consoles, he can be found in Hyrule solving ungodly puzzles and collecting gems.
Previous post Battlefield 4’s Spring Update on 26 May, Comes with 1 Hour Downtime
Next post Review: ASUS ROG G751 Gaming Notebook