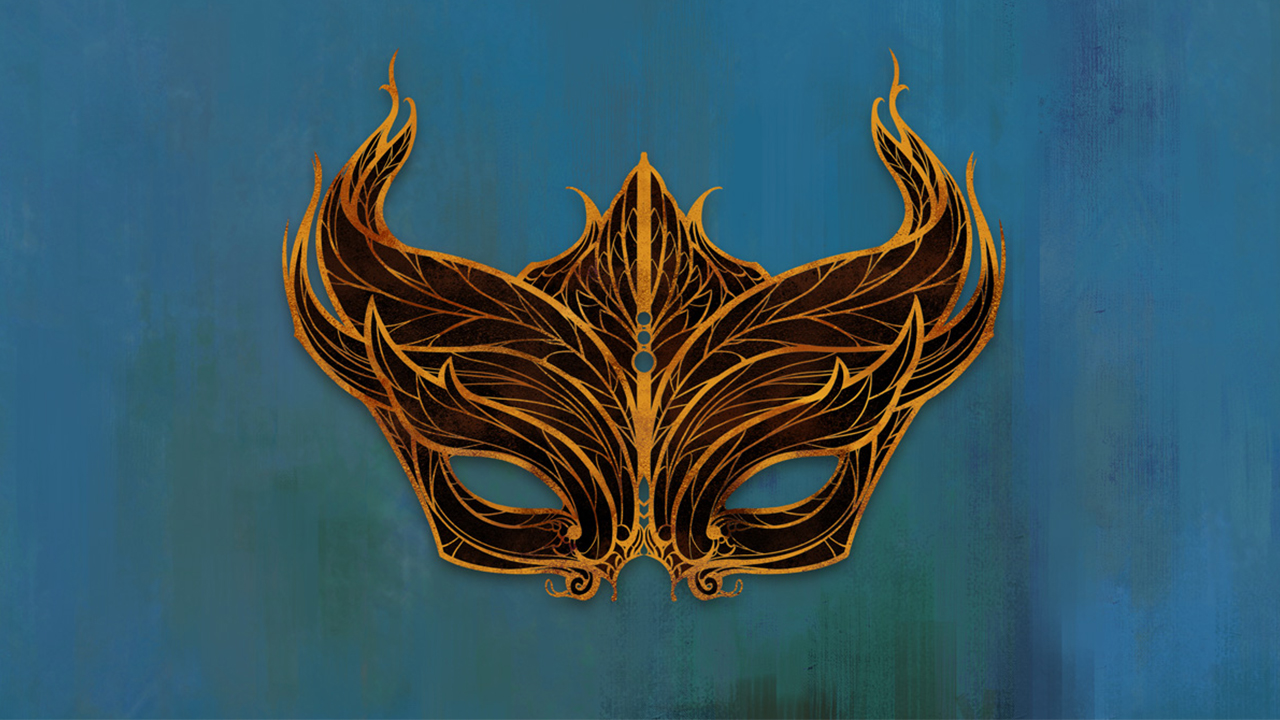 It takes less than an hour to complete the preview build of Masquerada: Songs and Shadows, the up-and-coming PC debut for local developers Witching Hour Studios. Its brevity is a conscious decision to suit gaming conventions, but that was all the time it needed to spirit players away into a world of masks, mystery, and magic; little wonder that I’m left yearning for more.

Masquerada, as its name implies, involves plenty of fancy masks and for good reason: they’re a conduit for power, allowing our characters Cicero, Kalden, and Tiziana to unleash elemental magic. The demo doesn’t expand on this but from what I understand, they’re a recent discovery and those who own one belong to the aristocracy. Masks also happen to be great at conjuring mental imagery of danger and intrigue, of which Masquerada promises to have plenty.

The demo had me waddling into a fight mere seconds after the level loads, just as I was deciding between the right-mouse button and WASD keys to navigate. Combat draws heavy inspiration from isometric RPGs such as Dragon Age or Project Eternity with its real-time-with-pause direction, yet it also features a hotbar with abilities that seem at home on MOBAs. Everyone gets a basic attack that generates Mask Charge, with an ultimate that fits their party role quite nicely.

It took one game over screen for me to come to grips with its controls, and the next few battles to find a strategy that didn’t rely on faith. Like most CRPGs, combat will prove extremely familiar to veterans while newcomers may flounder a little (Dragon Age works great as an introduction to the genre, or Baldur’s Gate if you’re feeling masochist). In here there’s far more kinetic energy on-screen, as your party is forced to keep mobile to escape hostile telegraphs, or to chase down those fleet-footed enemy casters – may a thousand twisted ankles plague them. I’m going have to see how their boss encounters fare but I like the marrying of concepts – that of CRPG and MOBA – so far.

Unfortunately the game’s combat is also where I harbor a few misgivings. The camera gets locked in really bizarre spots with the action taking place on the edge of the screen sometimes, there’s no way for the party to prioritize a single target without wandering away, and the abilities feel underwhelming – a raging cone of fire shouldn’t be as exciting as a diagonal swipe of the sword. Nevertheless this is an alpha build so I’m confident they’ve got a list of fixes and improvements lined up already.

That’s danger out of the way so let’s talk about intrigue. Cicero Gavar, our lithe and dashing inspetorre, is hot on the tail of one Razitof, a presumably shady fellow who’s up to mischief. There’s talk of mask runners and fey disturbances, with Witching Hour mentioning social class warfare and main characters struggling to “rediscover faith in their diverse pasts and backgrounds” – those latter bits sure reflect reality a fair bit! Were all that a synopsis of a book I’d be at the cashier already.

There’s no denying that a significant amount of ground is still left uncovered here. How will party and tactics customization come into play? What of character development, dialogue, and player choices? Is there crafting involved and will inventory be a time-consuming pain in the ass? How will the game fare after five, ten, and fifteen hours?

So many questions and so few answers; at least we share something in common with the hero.

I’ll admit that a major portion of my excitement stems from the world Witching Hour has built. Their passion in creating cities, histories and people, as well as their indulgence in writing, is documented in the codex of mobile tactical game Ravenmark: Mercenaries. Getting to explore that passion in the form of a full-blown fantasy RPG, with Venetian themes and social philosophizing, is going to be exciting to say the least.

Already on board are the voices of seasoned talents such as Matthew Mercer (Chrom in Fire Emblem: Awakening), Jennifer Hale (female Shephard in Mass Effect), Dave Fennoy (Lee Everett in Telltale’s The Walking Dead) and more. And if the preview’s soundtrack is anything to go by then I’m keeping my expectations up for the music department too.

Masquerada: Songs and Shadows will be available on PC, Mac, and (TBC) consoles in early 2016.

Note: This preview was based on the PAX Prime 2015 build.

Ade thinks there's nothing quite like a good game and a snug headcrab. He grew up with HIDEO KOJIMA's Metal Gear Solid, lives for RPGs, and is waiting for light guns to make their comeback.
Previous post App Assessment: Toy Defense 2 (Android)
Next post Help make Retro DNA even better for GameStart 2015