Netflix targets growth in the anime category; through innovation and exclusive content 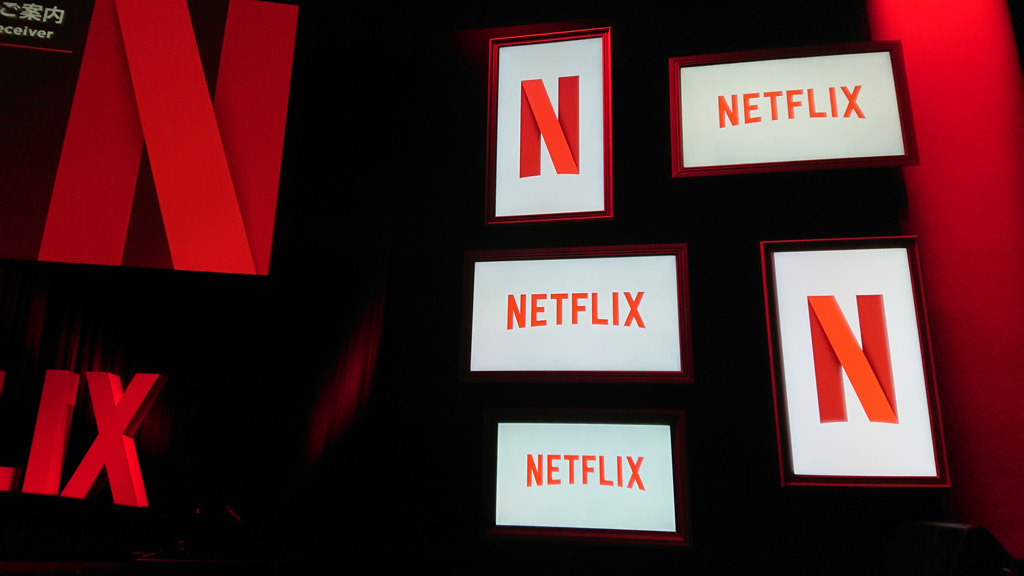 Netflix held its Anime Slate 2017 event in Tokyo today, where Chief Product Officer, Greg Peters, said that more than 50 per cent of its Japanese Netflix subscribers watch anime. Yet, it is the bigger global pie that Netflix is eyeing – with over 90% of anime viewing taking place outside of Japan.

Currently, most of the titles in its anime library are licensed from third-party studios, which are usually only shown on Netflix after a series finished its run on other network providers (e.g., Animax). But this is already changing.

At the show floor, the company showed off an A-list cast of anime studio partners that are working on exclusive Originals – including the likes of Bones, the studio behind Fullmetal Alchemist, and Project I.G. of Ghost in the Shell fame. These studios will be working on new series A.I.C.O and B: The Beginning respectively.

This is coming off the back of the very successful Castlevania, whose Executive Producer Adi Shanker was also in attendance to heap praise on Netflix’s famed ‘hands off’ approach with creators.

“I was approached to do a live action (of Castlevania) in 2012 but I turned it down as i felt that the company involved did not respect the fans, characters or the games,” said Shanker. “Making this show with Netflix was the best experience I had in Hollywood,” he added. “They let us make this show for the fans of the game.”

It’s not surprising then, that Netflix is fast becoming a popular streaming platform to catch one’s anime fix for many not just in Japan, but also counting countries such as South America, France, US, Canada, Italy and Taiwan as some of its biggest anime consumers. Existing exclusives such as the aforementioned Castlevania and BLAME! have been critically received and its long list of upcoming heavy-hitters looks like it will be continuing this upward trajectory well into the tail end of 2018 at least.

In the not-too-distant future, Netflix also want to make your anime entertainment experience even better as they continue to accelerate the pace of innovation around video and audio quality. Netflix even claimed that what we will get to see in our lifetime will be truly amazing.

“We want to be the go-to partner for the best content creators around the world, and we also want to have the most compelling video experience for our members around the world and give creators the best tools to tell their story helps with both of those goals,” said Peters.

“It’s why we play with 4K, with HDR and now with Dolby Atmos. We will continue to provide creators with new tools to enhance their storytelling and provide more compelling, more immersive stories for our members,” he added.

Aaron Yip is an industry veteran with more than 15 years of experience. When not spending time on his gaming PC and consoles, he can be found in Hyrule solving ungodly puzzles and collecting gems.
Previous post Here are all the new ‘Originals’ anime hitting Netflix soon
Next post Titanfall 2 Ultimate Edition drops worldwide