Things you may have missed from Microsoft’s X018 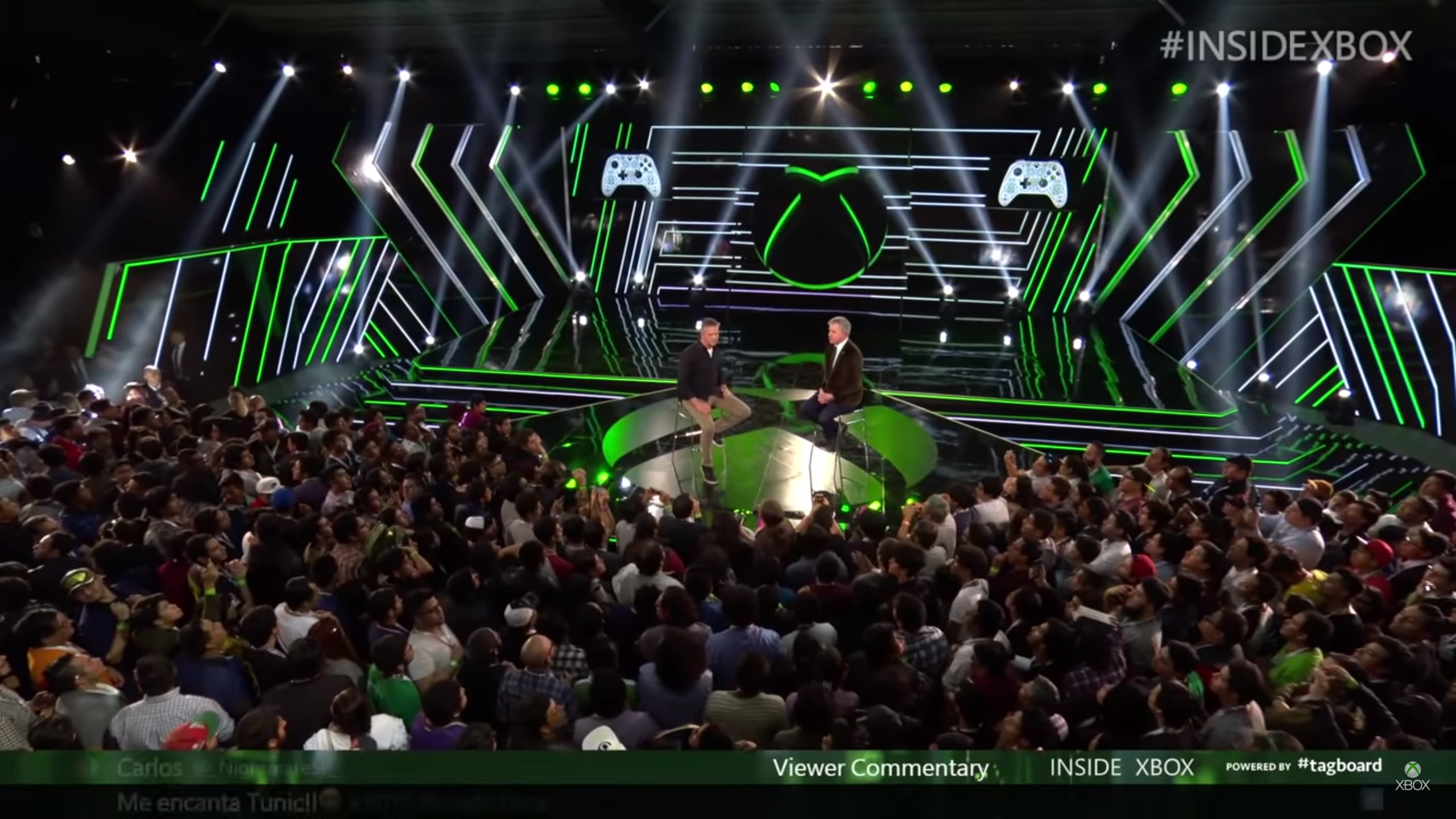 Last weekend, Microsoft held its X018 event at Mexico City and a lot of hefty announcements were made on the stage.

Here’s a recap of the most important news you may have missed:

Exclusive games have always been Microsoft’s weak point in this generation of consoles. The argument for the Xbox One X has always been “Sure, it’s a powerful device, but does it have any special titles though?”

This year, Microsoft seems to have learned from that as it has been on a shopping spree for gaming studios. During X018, Microsoft announced that the latest studios they acquired are Obsidian Entertainment and inXile Entertainment.

Including Fortnite, there are 7 games that will support keyboard and mouse play starting November 14:

Included in the line-up, but without a specific timeframe, these games will also be supporting keyboard and mouse:

Microsoft also teased a collaboration with Razer for a wireless mechanical keyboard and mouse. The full announcement for the peripherals will be made on January.

Games to look forward to

It wouldn’t be a proper event without a few updates on some much awaited games. Microsoft gave us a slew of announcements on a couple of titles.

Here are the significant ones: 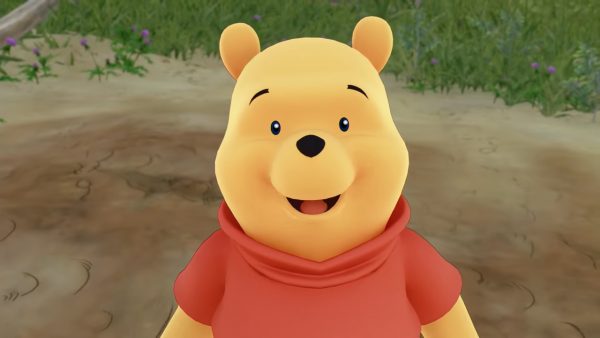 One such title is Kingdom Hearts III, which is slated to release on January 29, 2019. A cut compilation of scenes to be expected on Kingdom Hearts III made up the entirety of the trailer, but three significant characters stood out – good guy Winnie the Pooh, bad guy Xehanort, and Organization XIII. 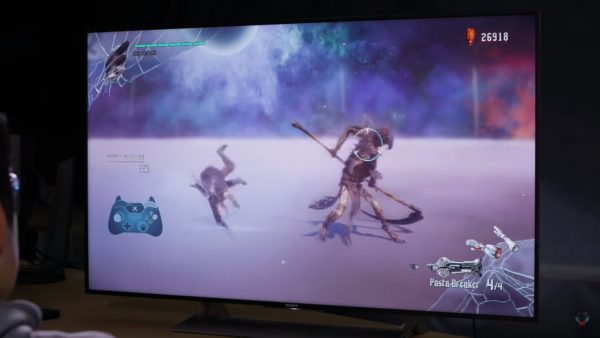 Another title talked about on X018 is Devil May Cry 5. The latest title will feature a new practice mode called The Void. In it, players can work on their techniques and combos in order to consistently reach the “SSS” rank in missions. The practice mode allows you to tweak your enemies and play with different weapons and styles so you can learn how to master stylish combat. Devil May Cry 5 will be released on March 8, 2019. 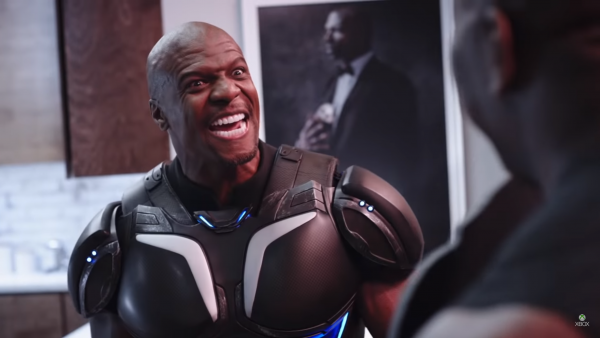 Next up is Crackdown 3. Finally, a proper release date. After several delays since 2017, the first party exclusive will finally be released on February 15, 2019. Of course, the announcement trailer features Terry Crews doing some crazy things in his living room with his twin character. The game will be available on Xbox One and the PC through the Play Anywhere program, which means you don’t have to buy twice to access it either device.