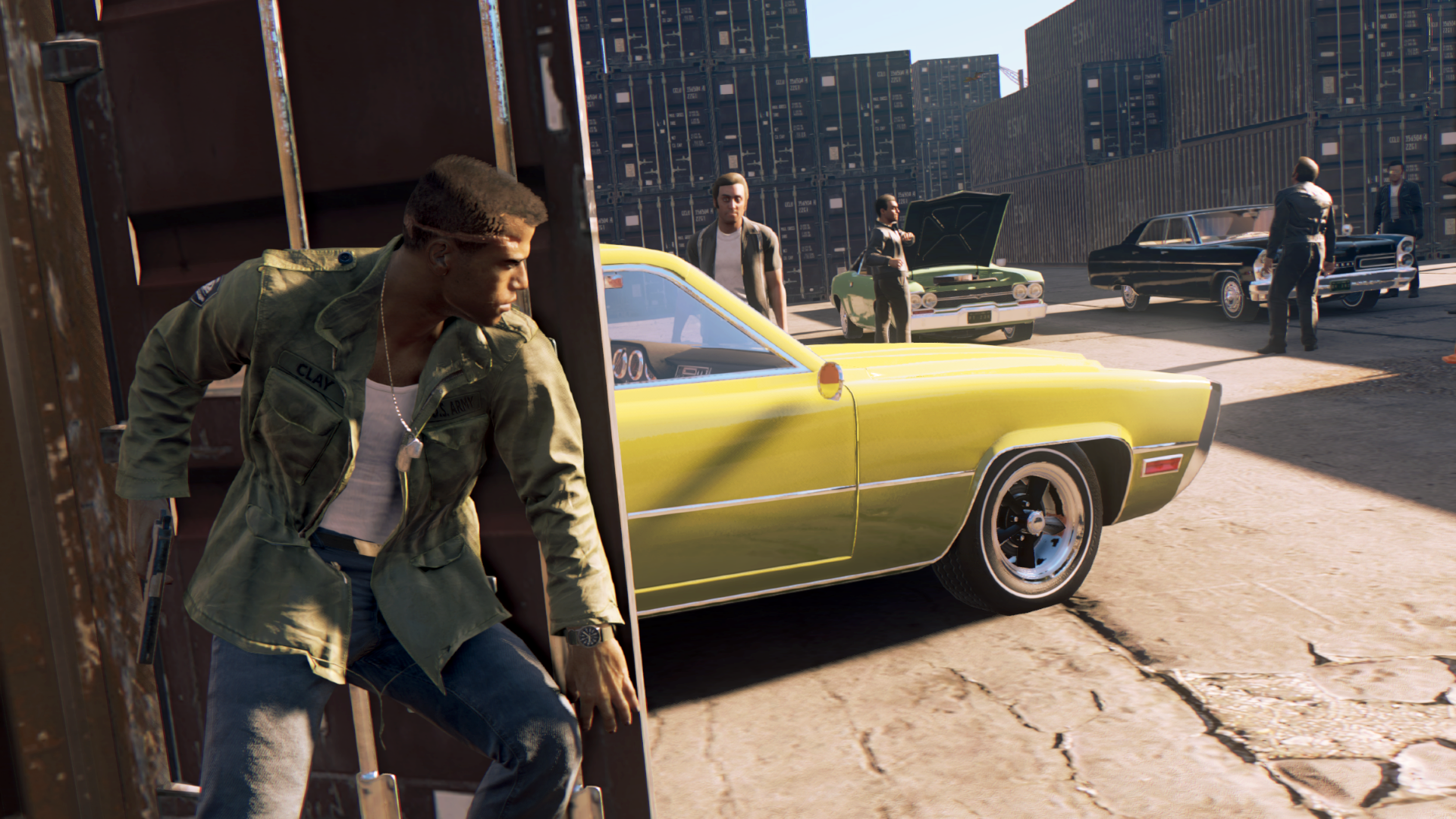 As a fan of movies based on Italian mobsters, such as the Godfather series and The Untouchables, so I have always been fond of the last two Mafia games. So when 2K Games and Hanger 13 offered me the opportunity to have a hands on with the upcoming Mafia III, it was hard to turn down.

With the third Mafia game, 2K Games has moved away from the general aesthetics of the Italian mob’s post-war world that defined past games. Instead, Mafia III hopes to paint a more focused version of the American organized crime story. Rather than “classic” mob settings like Chicago or New York, the game is set against the 1960s-era American South in “New Bordeaux,” a city modeled after New Orleans. And instead of a white Italian mobster protagonist, it’s focused on Lincoln Clay, a biracial Vietnam veteran turned crime boss

There are some parallels to previous games. For instance, as with Vito returning from the ashes of World War II in Mafia II, Lincoln returns from the Vietnam War to his adopted family of Sammy and Ellis Robinson. But where previous Mafia games have centered on themes of family and brotherhood, Lincoln’s tale in Mafia III is one of vengeance. I won’t spoil the story here, but I can tell you the game will have plenty of dramas and violence as Lincoln vows not just to take down the game’s antagonist’s empire across New Bordeaux, but to build his own crime family on top of it. What’s also unique about Mafia III is its narrative style, which is framed like a documentary through high-end, convincing cutscenes (the in-game facial and lips movement are some of the most realistic I’ve seen in a videogame), told decades later by the witnesses who were there.

A key part of the Mafia III experience is in breaking the mob’s control of specific city districts. You weaken the underbosses’ operations, thinning out their enforcers and soldiers, then you move in and take them out — or recruit them to your cause. Either way, the point is to create a power vacuum into which your own crime family can move, which in turn strengthens your own criminal network.

The big difference between Mafia III and its predecessors is its emphasis on keeping your crime syndicate organized, which we have briefly covered here. In Mafia III, you have the support of your gang behind you, and as you assign your underbosses to different districts (and let them take the profits that come with it), you unlock new perks and abilities from each of them. To help you complete missions, you can call on a lieutenant to send a valet who brings you a car, or call another to supply you with new weapons right on the street. Another ability lets you call a hit squad to act as backup as you march into enemy territory.

The tricky part is making your underbosses equally happy. Pissing one off runs the risk of him turning on you, and having Lincoln no choice but to take him (or her) out. The relationship dynamics here in Mafia III is interesting to say the least, acting like a skill tree in a RPG game, as the perks offered by each of the three underbosses can be appreciated by each player’s differing game style. Without spoiling too much of the game, let’s say…Cassandra’s perks are more suited for players with a stealthy or sneaky play style, as compared to Burke or Vito. You heard that right, Mafia II’s protagonist Vito has a rather big role in the new game.

Mafia 3 is by no means just about open world side quests, though: there are plenty of more prescribed story missions set in bespoke, gorgeous interior locations as well. In my 5 hours hands on with the game, I’ve got some sense of what the structure will be – Mafia III is a giant game. My demo jumps from the prologue to about 20 hours in, where there still seems to be a payload of stuff left to go. It really is a different proposition to Mafia 2. It certainly isn’t an expansive sandbox game like Grand Theft Auto V, but there is an element of grandeur to the scale of Mafia III.

Stealth has been refined in Mafia 3, and you can do that in the majority of the sections I played. What starts as a very simple takedown stealth system in the prologue soon gets a few neat wrinkles when you factor in the noisemaker, silenced weapons and remote explosives. My experience with stealth in the game however, is a mixed bag. Stay out of the enemies’ line of sight for long enough, and they’ll very quickly forget you were there; but get noticed even if slightly, and enemies’ ability to search you out is near psychic. Lincoln even has the strange ability to see enemies through walls, which requires some suspension of disbelief, and does take a big chunk of challenge away from players.

Gunplay in Mafia III is enjoyable and satisfying, with authentic 60’s weapons and brutal kill animations, even if I’m not totally convinced by the AI yet. Your opponents move around a lot during a firefight, which often means they’ll successfully flank you, but it also means they leave themselves a little too open for an easy kill. They also have a tendency to trap themselves in tight corridors or rushing into an open door (effectively turning such areas into killzones) that players can take advantage of. Hanger 13 could definitely use some tweaking to make these combat encounters feel more challenging.

What about the game’s setting? New Bordeaux is a faithful adaptation of the 60’s New Orleans, and is divided into ten districts, of which nine can be assigned to any of your three underbosses as mentioned above. NPCs around the city will also chat about events in the game’s 60’s timeframe, creating an authentic experience of New Orleans of that era. Mafia III also comes complete with a ridiculously expansive licensed soundtrack of period-appropriate music from artists like The Rolling Stones, Jimi Hendrix, and Sam Cooke. Hearing “Paint It Black” in one of the early cutscenes, gave me the chills, to put it mildly. This, the environment, and how well it’s been brought to life, is by far my favourite part of my hands-on with the game.

Without a doubt, Mafia III is the biggest Mafia game and quite possible the biggest mobster-based videogame ever. The game still features the series hallmarks of a strong period piece and a cinematic story telling about the mob but what I’m impressed most is the effort and trouble that Hanger 13 has gone to embrace, understand and portray a realistic New Orleans of the 60’s. The funky stealth mechanics (and Lincoln’s wall see-through ability) and A.I. could still use some tweaks, but even that haven’t distracted me from my enjoyment of the game.

Mafia III will be out on 7 October. Expect a proper full review from us once we get hold of our review copies. 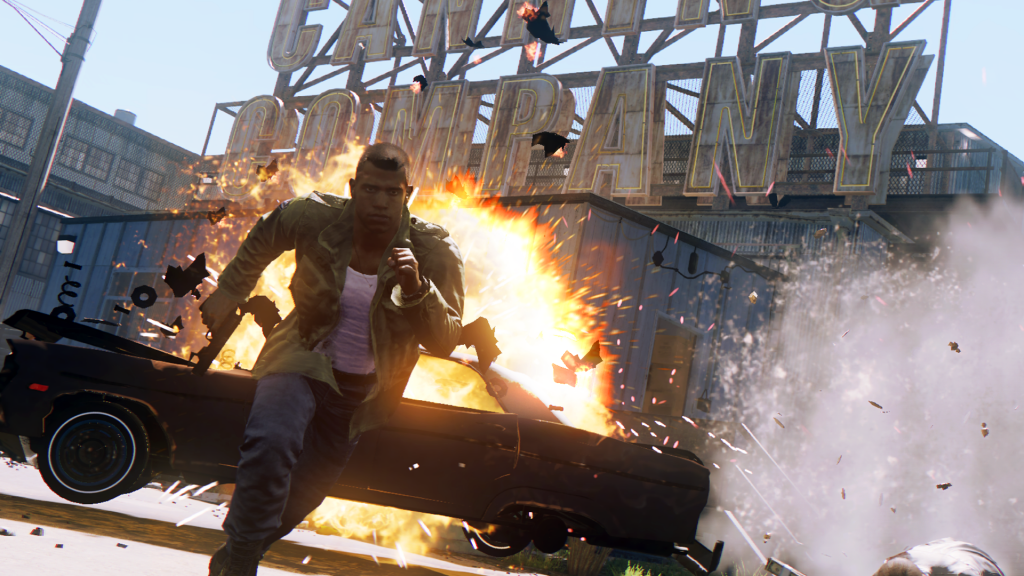 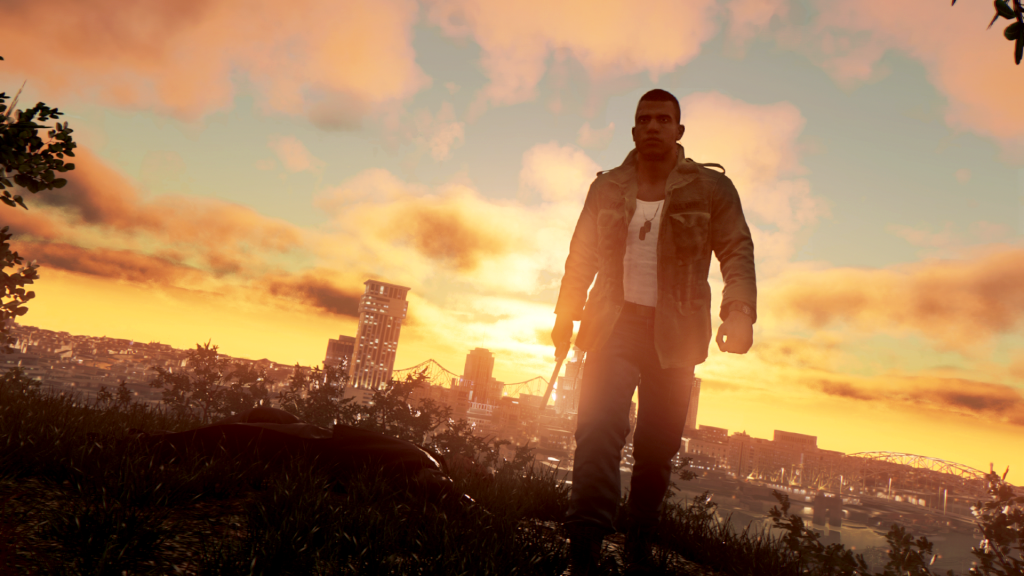 Aaron Yip is an industry veteran with more than 15 years of experience. When not spending time on his gaming PC and consoles, he can be found in Hyrule solving ungodly puzzles and collecting gems.
Previous post Masquerada: Songs and Shadows out on 30 Sep for PC and Mac
Next post Titanfall 2’s new single player cinematic trailer looks awesome