Home / Features / Legacy of Xbox in Singapore: 12 Years On

Legacy of Xbox in Singapore: 12 Years On 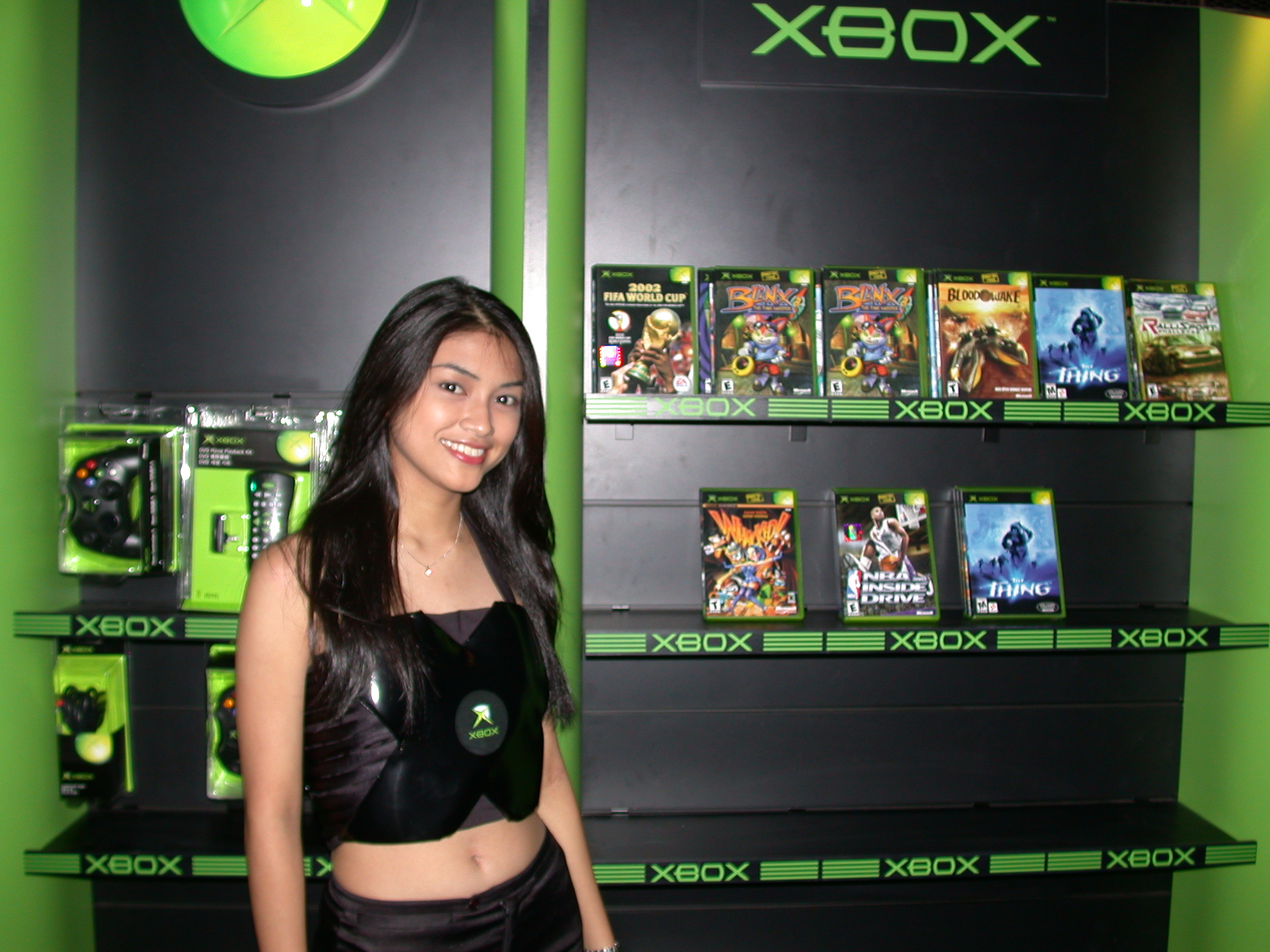 To say that Microsoft is facing a challenging time with its Xbox One console in Singapore is probably somewhat of an understatement. The bungling of the Xbox One messaging at E3 2013 and nearly one-year delay launch in Singapore created plenty of resentment among the local gaming fraternity. But crucially, and in my point of view, it also ceded its ‘leadership’ to eternal rival Sony. But what exactly is ‘leadership’? And how has it come to this?

It’s definitely a compelling narrative; this Xbox One’s Illiad-styled tragic fall from grace and its attempt at redemption. But it didn’t used to be like this. This month would have marked the 12th anniversary of the original Xbox console launch, at a mega-party at mega-club Zouk. Go further back 12 years and beyond, and the local gaming landscape wasn’t quite like the one today: Sim Lim Square was a piracy haven, console games were terribly overpriced, un-localised, and even the consoles in those days were imported units without local warranty support.

It’s not an exaggeration to say that when Microsoft launched its first Xbox console in Singapore, they also brought about sweeping changes to the industry. All of which made videogames just a lot more accessible, especially for a mainstream audience that still viewed gaming as a childish past time at that time. I did a quick summary of the key ones here – which I felt defined Microsoft’s leadership role:

So say what you want about the Xbox One, but it’s impossible to deny that over the past decade, Microsoft had truly lead the market and redefined the local gaming landscape with the Xbox and Xbox 360. Perhaps it was a tinge of arrogance from recent successes that caused them to trip up so rather spectacularly with the Xbox One, which ironically, is also reminiscent of Sony’s own successes with the PlayStation One and Two, and then eventual difficulties with the PlayStation 3.

It’s not to say that Sony has gained the leadership role as much as Microsoft ceded it. But where once Microsoft had lead the industry, the company now seems contented to be labelled the underdog – as new head honcho Phil Spencer told Game Informer.  As it stands, PlayStation 4 games are already outselling Xbox One’s 5 to 1 on average (according to key retailers I spoke to) but that is unsurprising, given the former console had a good 10 month head start. There is still time for the Xbox One to succeed in Singapore of course, with the console outselling PlayStation 4 in Singapore by more than 60% for two consecutive months since launch in GfK data provided by Microsoft. That surely is a positive sign, but it can only be a longer and harder road for Microsoft from here on.

Aaron Yip is an industry veteran with more than 15 years of experience. When not spending time on his gaming PC and consoles, he can be found in Hyrule solving ungodly puzzles and collecting gems.
Previous post This Week on PSN Asia (19/11): LittleBigPlanet 3, GTA V and Far Cry 4
Next post World In Audition Sets Stage At Orchard This 22–23 November