July’s Save the Date: Wolfenstein, Ultimate Alliance 3 and more! 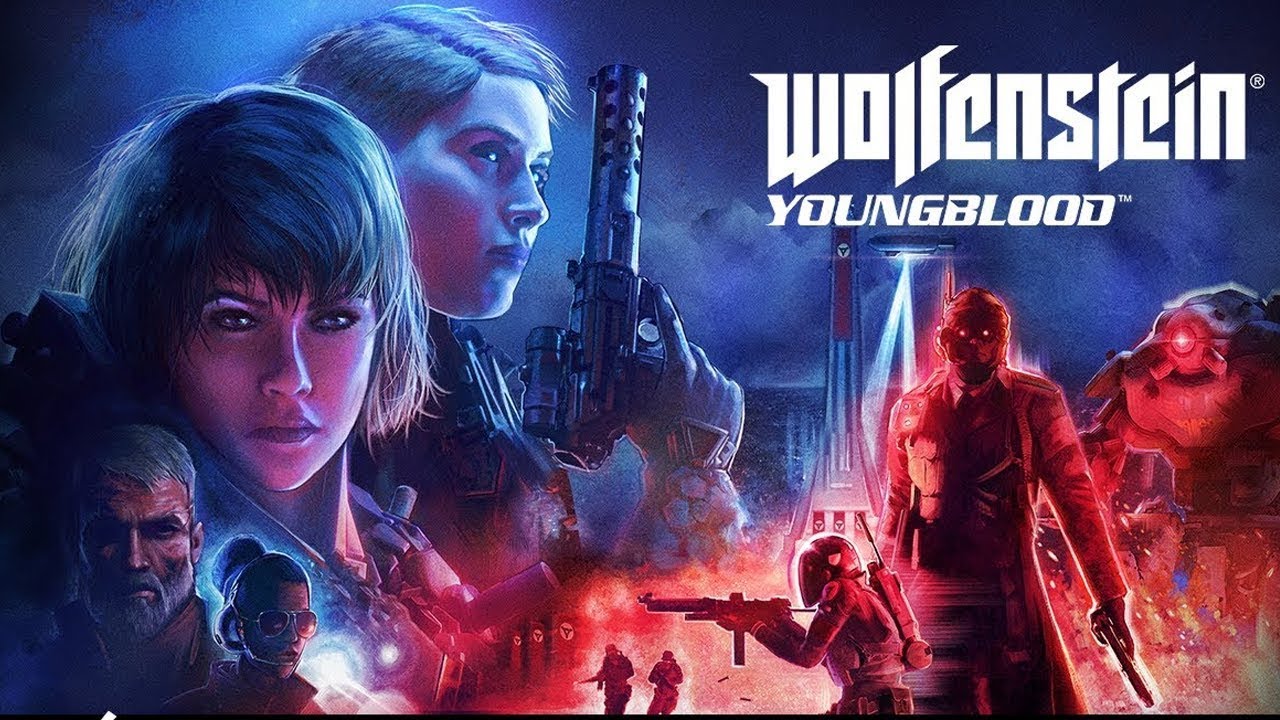 Welcome one and all, to our new monthly Save the Date segment. In this, we highlight all the games coming out this month, and why you might want to keep an eye on them. Now, enough dilly dallying. Let’s check out the games of July 2019!

A brand new expansion hits the Final Fantasy MMORPG, with massive lore and content updates. If you’ve been looking to jump into the game now you’d be a bit late, but better late than never!

If you’ve just finished binging the next season of Stranger Things then, by this point, you’re probably hungry for more retro sci-fi goodness. That’s where Stranger Things 3: The Game comes in – a beat ‘em up brawler with stylized 16 bit graphics. You can drag a friend along to play the game in local co-op, or beat the game solo.

Sea of Solitude will be EA’s next indie project under their EA Originals program. Developed by Jo-Mei Games, the game follows Kay, a young woman in an abandoned, post apocalyptic city submerged in water and haunted by monsters. Kay herself has turned into a monster, and embarks on a journey to find out why. This one’s sure to be a tearjerker.

Blazing Chrome is a throwback to the classic run and gun games of yesterday. Bring a friend with you and enjoy shooting up robots and evildoers in gameplay that harkens back to the glory days of Metal Slug and Contra.

This wholesome spin on the wildly popular Dragon Quest series places the player in a sandbox and gives them the tools to shape their own world. What’s not to love about that? Many, many features have been added to this game over its predecessor, along with the ability to play with up to four players in online and offline co-op. If you’re even mildly interested, you should check out the demo on the PlayStation Store!

This (timed) Apple exclusive shouldn’t be dismissed merely because it’s a mobile game! It’s being developed by thatgamecompany. You know, that game company, the one that also developed Flow, Flower and Journey. Just like those games, it’s bound to be a beautiful journey like no other.

Nintendo surprised absolutely everyone by not only announcing a new Ultimate Alliance game, but revealing that it will be a Switch exclusive to boot. Nevertheless, it’s a fantastic looking game for comic book fans, allowing them to take control of nearly any Marvel character they can think of in spectacularly chaotic battles.

If you’re a big Fire Emblem fan, this one is surely on your calendar already. This is the first installment in the series to be released on a console since Fire Emblem: Radiant Dawn. As such, you can expect the game’s graphics to be the best the series has ever seen. If you need more reason to be excited for this, check out the 30 minutes of gameplay Nintendo showed off during their Treehouse stream.

Wolfenstein’s back! I’m going to be a tad biased here, but this is probably the game I’m looking forward to the most this month. Wolfenstein has always been my go-to Nazi-killing simulator, but this particular entry introduces co-op to the fray! Add in level design by Arkane Studios (of Dishonored fame) and this game is going to be bundles of Panzerhund-riding good times with your buddies.

Lots of great games are coming out this month! Which ones are you picking up? Which ones did we leave out? Let us know, and check back in August for our next Save the Date!