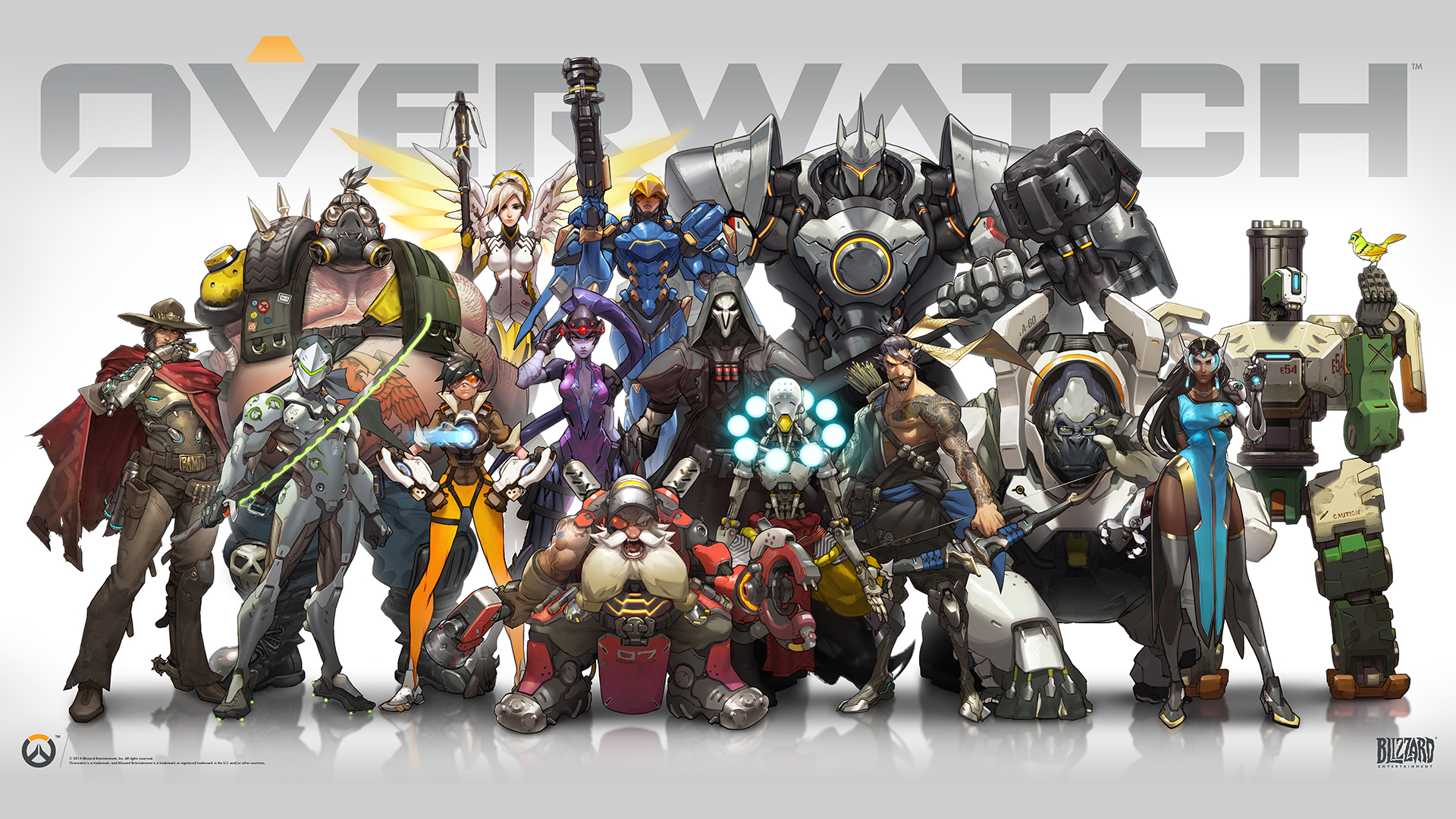 Overwatch deserves the hype. Blizzard Entertainment’s multiplayer shooter isn’t the first to have classes, nor is it the only game featuring heroes, but it has single-handedly achieved something on a scale not shared by many: reinvigorating competitive FPS.

Greater than its cohesive mechanics, colorful aesthetic or international cast is the fact that the game gets people talking. YouTube channels are busy uploading tips and highlights, Twitch streamers are going for hours on end, and communities are swamped in discussion threads and gameplay clips.

Online games live or die by their community, and if this past open beta has been any indication, then Blizzard’s Overwatch is in for a strong launch come May 24.

The game rewards teamwork, situational awareness, and personal ability as much as any competitive title out there, but it doesn’t limit its skill ceiling to just map knowledge, tactics, or hand-eye coordination – the game demands a deep understanding of the 21 different heroes and how they affect teams.

It ports the very essence of MOBAs – that of coordinated set-ups, well-timed pushes, and game-winning clutch plays – to the shooter format exceedingly well. However, Blizzard’s decision to allow hero swapping during matches is what takes Overwatch to soaring heights.

Rather than punish a team for making the wrong pick, players are encouraged to read and adapt to the flow of battle. An obstacle in the form of Torbjörn’s turret and Bastion’s sentry mode calls for Junkrat’s launched grenades or Pharah’s long-range rockets, who can then be countered by the sniper Widowmaker or the all-rounder Soldier: 76.

But the situation is never that simple. Perhaps there’s a Reinhardt protecting allies with his enormous energy shield, or a Tracer speeding through the back-lines to harass and kill healers. Maybe there’s a Hanzo right around the corner, ready to make players scatter with the phrase “Ryuu ga waga teki wo kurau (Dragon, devour my enemy)” and an ethereal dragon.

It’s an ever-evolving game of rock-paper-scissors, in varying shades, and what at first seems like a chaotic mess will eventually reveal itself to be a complex work of art. Or maybe nobody knows what they’re doing and it really is just a mess, in which case I say it’s time to stop caring about the score and just go wild with your favorite character.

Yes, the very nature of Overwatch’s team compositions means you won’t always be playing your favorite hero, and that’s okay. I adore Mercy’s backstory and strong single-target heals but, sometimes, switching to Lucio for his speed and healing auras may be the better call. They’re both support characters and technically fulfill the healer role, although their different strengths and weaknesses is once again a reminder of situational awareness – Lucio’s better offensive capabilities lets him contest a point far longer than a solo Mercy ever will, save for a timely resurrect.

I’ve singled out the support class so I can join the masses in praising Blizzard’s approach. Each support hero favors different tactics and, more importantly, are all fun to play; so much so that it’s easy to find players commenting how they’ve never enjoyed the role until now. Even if a particular hero isn’t the best choice at the time, their abilities still make them a valuable asset. Nobody will reject free healing, neither will they oppose Zenyatta’s enemy debuffs nor Symmetra’s teleporter.

The same can be said for the assault, defense, and tank classes. It pays to experiment with them all, even if you don’t primarily play that class. I’m a terrible sniper in Overwatch but knowing where the vantage points are means I can better survive as a squishy healer. Similarly, a tank that knows the modus operandi of assaults gives her a better idea of what to react to first.

Nonetheless, there’s still more work to be done. The game does a poor job in certain aspects, most of which is related to player information. There’s no reason for the kill feed to be off by default since it’s vital in reading the fight, and a number of useful hero-centric options are hidden in the settings menu without a single mention. Additionally, the character select screen should feature tooltips for both the hero and their abilities as I’ve seen a number of players confused over what they can or cannot do.

The communication wheel has room to improve as well, seeing how translations are important in a multicultural hotspot such as Asia. Expanding into a second wheel with location-sensitive commands to hold, attack, defend, or retreat, plus flanking or distracting, would be useful for team coordination. Furthermore, they could let users customize these wheels on a per-hero basis.

And while lore fans such as myself enjoy the comics and trailers thus far, it’d be great if themed events accompany these character highlights, joining the weekly brawl for alternative play modes.

For what it’s worth, I tried the Open Beta on all three platforms – PC, PS4, and Xbox One – with most of my time spent on the PS4. Other than some log-in woes and that one odd instance of rubber-banding (now I’m the Tracer), I didn’t suffer from any game-ending problems.

It’ll be a long time before anyone uproots Counter-Strike: Global Offensive from its eSports pedestal. Still, I’d argue that Overwatch doesn’t need to, in the same way that Hearthstone: Heroes of Warcraft doesn’t upset Magic: The Gathering. Blizzard’s brand power and aesthetic appeals to a far greater global demographic, opening up genres that have slowly stagnated in the public’s eye.

Overwatch is also proof that Blizzard is more than the sum of its past legacies. It has carved out a new IP with characters that wow thousands long before the game’s release and stirred up a genre it has never touched since the company’s inception.

Overwatch releases on May 24.

Ade thinks there's nothing quite like a good game and a snug headcrab. He grew up with HIDEO KOJIMA's Metal Gear Solid, lives for RPGs, and is waiting for light guns to make their comeback.
Previous post Earn new weapons and armor in XCOM 2 DLC, Alien Hunters
Next post Your official Assassin’s Creed movie trailer