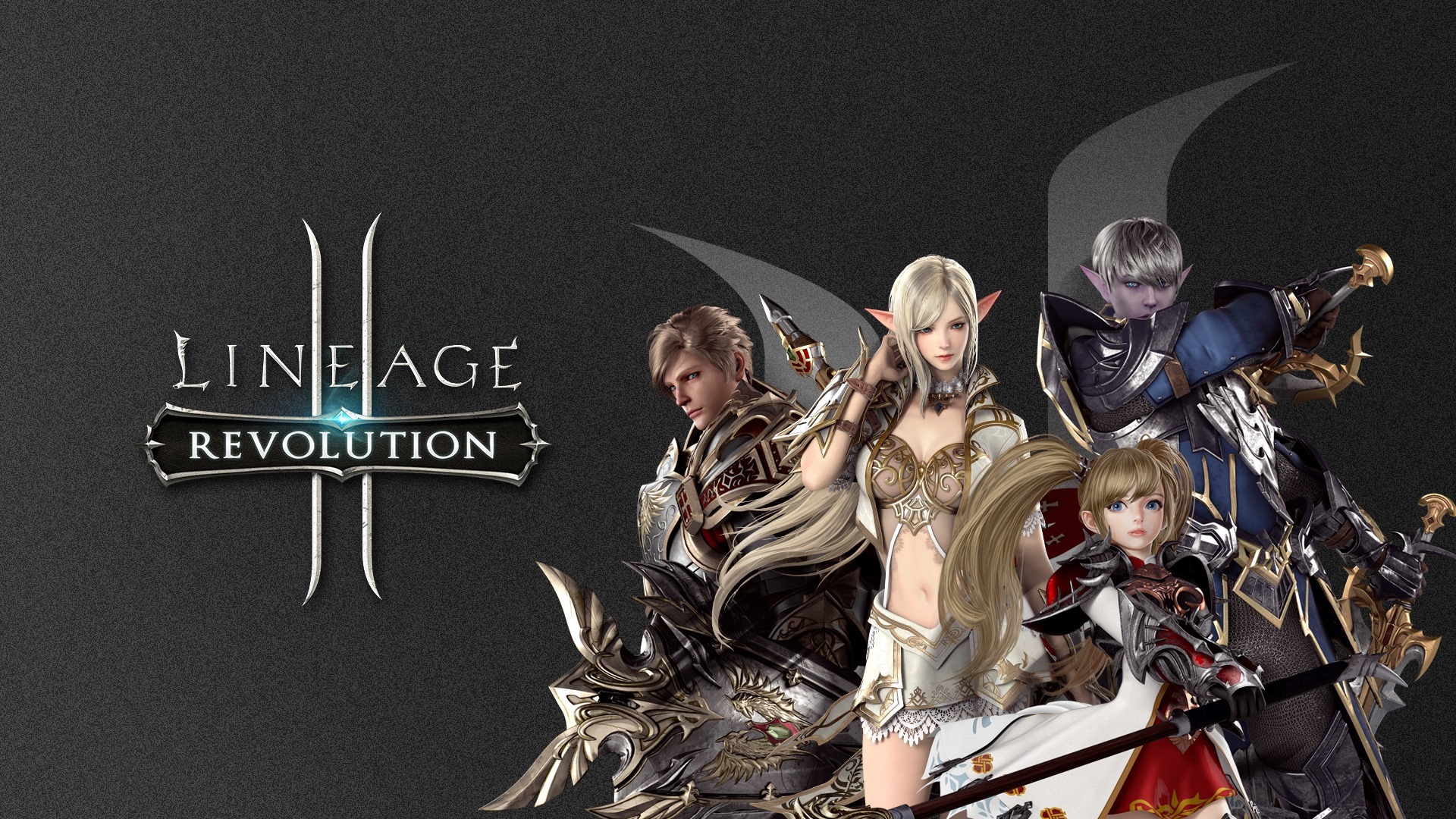 If anyone has not heard about Lineage II before, now would be a good time to jump into the game with the spin-off Lineage2 Revolution for mobile devices.

Personally, I had no prior experience with the world of Lineage II on PC at all and the very reason I downloaded the Android version of the game was to experience game’s awesome visual fidelity. Not long after, I knew it was a mistake as the game is pretty difficult to put down right after starting it.

Without a doubt, Lineage2 Revolution is by far one of the most beautiful mobile game, thanks to the latest Unreal Engine 4. On my Samsung Galaxy S8, I was able to maxed out the graphical settings for the game and the visuals are astounding. During my multiple game sessions throughout the day, I experienced close to no lag even when played on my mobile network.

Players will find the game controls familiar with other similar Action-RPG games. The in-game user interface offers a lot of shortcuts that minimize the amount of selection, which otherwise would need have players tap on different icons to get to a specific page.

Despite the numerous features that can be found on the user interface, developer Netmarble did a good job in not letting those features overwhelm the screen when the game is running.

Lineage2 Revolution also offers quite a number of customization options for players to choose from despite. There’s surprisingly a lot of depth here for a mobile game. Players can choose one of four races available – namely Human, Elf, Dark Elf and Dwarf. Each race offers various unique sub-classes once their characters hit level 31.

For example, the Human Warrior class is able to pick Paladin as a sub-class while the Elf Warrior offers Temple Knight. Both sub-classes are basically tanks but offers a varying degree of play styles that differs from one another. This in turn gives players a ton of replayability.

Completing daily quests rewards players with a experience points and in-game gold. Gold is literally the game’s currency and together with experience points, are required for character progressions. Clearing arenas and various dungeons are will also net you loot, experience points and more gold. In my playtime, I would switch to the equipment screen to level up my items to gain more Combat Power after my daily grinds. Combat Power, as it names suggest, determines your character’s power in fighting off enemies. If you are feeling generous, you can even donate gold to your clan for to increase your reputation with them.

Perhaps one of the biggest gripe I have with the game is the repetitiveness of quests. Many that I completed were the usual ‘run to that area, kill a few of these creatures and report back for rewards’ types, and they tend to get stale quickly. Lineage2 also drained my Galaxy S8’s battery fairly quick, so make sure to have your power bank close by your side when playing outside.

I already have spent a few days with Lineage2 Revolution, and in my time with it I have found it to be an enjoyable Action-RPG for mobile – even if some of the repeatable daily quests do get a bit too monotonous for me. Playing it with friends is the best part of the game, and I suspect that it is still early days for the game – Netmarble has already committed to releasing more content update for it, and I’m already looking forward to it.

Garet loves his Strategy and RPG video games and cares deeply for the genres. Offline, he tell tales and heroic acts of characters that braved impossible odds in Dungeons & Dragons.
Previous post Nintendo is releasing a Super Nintendo Classic!
Next post Europe gets the better Super Famicom Classic