How is feminine clothing in video games affecting real life? 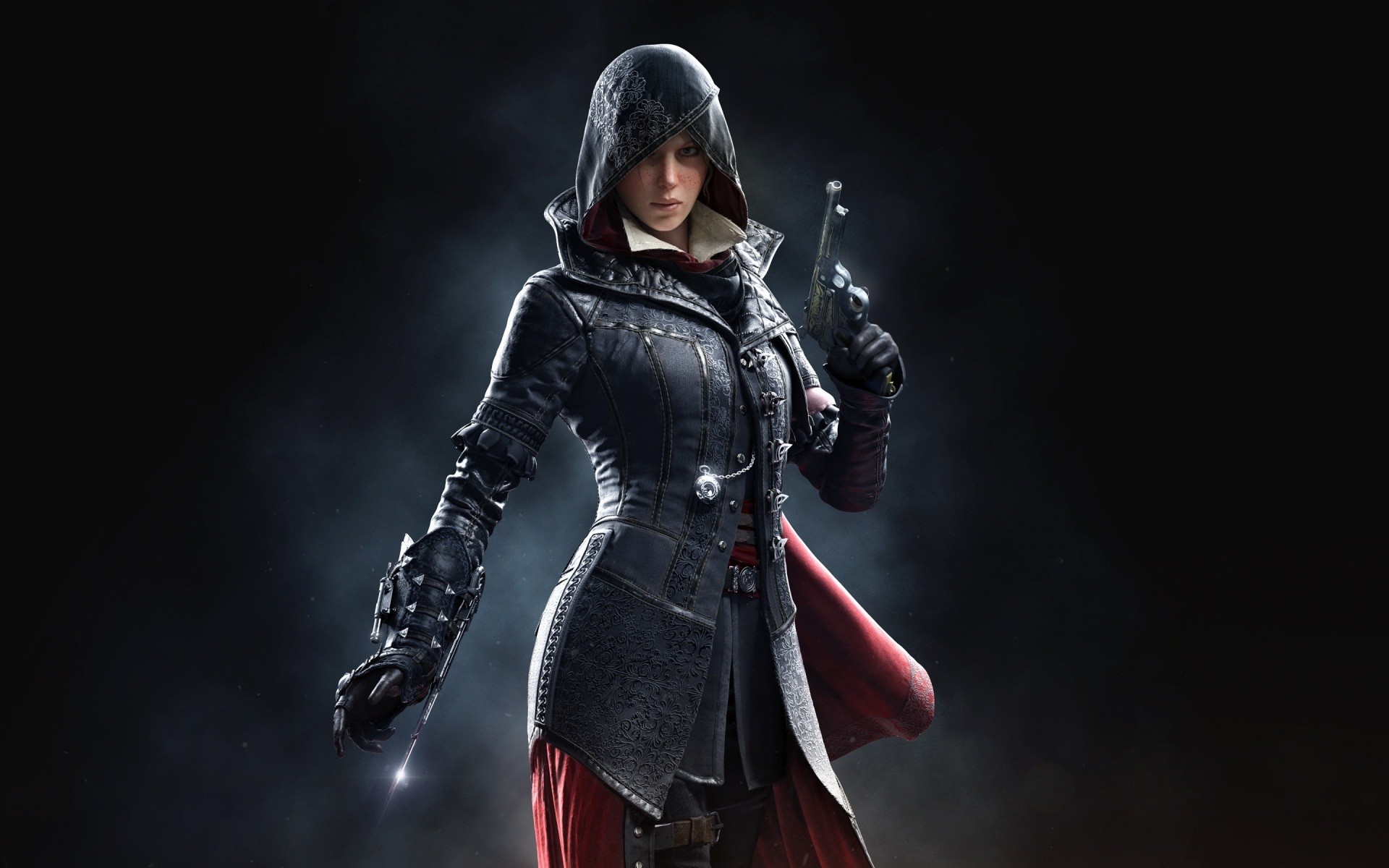 Female clothing in videogames has caused debate for quite a while. In some cases the games have fuelled the angst of feminists and the general public for brazen sexualisation. In other cases, the clothing has been criticised for taking away the femininity of characters, instead of embracing it.

In games where female characters are objectified and sexualised, there can be negative impact on real life perceptions of women, especially on the minds of impressionable individuals. In the cases where androgynous dress is deployed on the other hand, they pass the message that women cannot fulfil certain functions without discarding their femininity and embracing an androgynous persona.

Games like Tomb Raider and Mirror’s Edge use masculine dress to enhance the perception of the strength and capability of the character. Wouldn’t it have been better to use clothes that accentuate the natural female figure instead, whilst maintaining the same character traits? This would highlight the fact that femininity can be maintained even through the activities some of the game characters are expected to go through in the course of the game.

Apart from the androgenisation of women, some of the feminine clothing in games focus on highlighting only the threatening aspects of femininity. This can be seen in some games like Bloodline. In this style, the softness is removed and a richer or darker colour palette is used. Silhouettes are curved and strong, and emphasis is put on showing more skin. Such outfits are used for strong female characters as an air of menace is created around them. The clothing of such characters suggests that the female body, and female sexual confidence, are some sort of threatening weapon. This is another negative influence on real life. Women can be strong and sexually confident without looking threatening.

So what is the best style of clothing to put on our female characters?

Female characters in games don’t have to be either aggressively sexual or sexually neutral.  Game creators should avoid going to extremes with the female characters. The ideal feminine gaming character is one that does not have any connotations or messages.  This can be seen in some of the characters and designs around bingo sites like www.pgbingo.com.

Another good example of this can be seen with Evie, the Assassin’s Creed female character. The corseted style lacing at the back of her costume, a bustle, and the overall feminine shape is very commendable. Such a costume doesn’t project the image of a threat or highlight weakness. It is a feminine costume that doesn’t restrict her from playing her role in the game and is equally not sexually provocative.

By choosing the right costumes for female game characters, game creators can contribute their quota to balancing the equality playing field, instead of widening the gap and adding societal weight to misogyny.

Aaron Yip is an industry veteran with more than 15 years of experience. When not spending time on his gaming PC and consoles, he can be found in Hyrule solving ungodly puzzles and collecting gems.
Previous post Basic Tips for GameStart 2015
Next post Star Wars Battlefront launches today