We’ve already touched on the various best-of showings at E3 2019 above. In some ways, we were a little disappointed with Microsoft for not seizing the pedestal they were already given in Sony’s absence. Yes, they had a great games showreel and finally teased Scarlett (ditching the second rumoured SKU for a unified next-gen front). However, it feels like they held back on plenty of things, especially xCloud, in what was probably an intentional move to save ammunition for next year’s brawl against Sony.

For all the excitement that Final Fantasy VII Remake is generating, it’s still clouded (hah) by the spectre of development hell that Square Enix has inadvertently built a reputation for. It’s obvious that they have a massive amount of content to cover, but it seems like they can’t even define the full scope of the game at this point. Can the teams sustain their effort for what is shaping up to be years of additional post-launch work?

In the end, our biggest trophy settled on Nintendo. They may have completely ignored rumors of their new Switch models, but their presentation simply brought joy to its legion of fans worldwide. Sure enough, it may have been a little slow at times, and there are grumblings over Animal Crossing’s delay (it’s pretty clear this is Pokémon’s year) or Sword and Shield’s Pokédex hoo-hah. But the overall pacing was great, the promised titles even better, and it all culminated in a fever-pitch when news of a Breath of the Wild sequel broke.

So, congratulations to the good folks at Nintendo for wowing us all this year!

What next-gen means for us

Sony and Microsoft will fight in the hardware trenches. They have to, as the industry at large moves towards SSDs and possibly ray-tracing to elevate gaming’s performance floor. That generational upgrade is expected, but where things will be interesting is where and how gamers get content in the first place.

We’re finally reaching a point where cloud gaming is becoming a possibility, with competition heating up further now that Google has entered the fight. Microsoft are once again factoring their Azure datacenters in the picture, not to boost computing power as promised with the Xbox One, but to better smoothen the transition to streaming. PlayStation, in a brief Japanese presentation prior to E3, also mentioned how they’re working to improve their PS Now service with the future PS5. Even Bethesda is getting on the cloud with Orion.

These promises may not translate to a fast nor even widespread rollout and adoption, but like virtual reality it’s a future that we’re slowly moving towards. The companies all want a bigger audience, and freeing their catalogue beyond the niche console market helps them get there. There’s also the fact that future gaming audiences are growing up with mobile devices and streaming, so it pays to lay the groundwork now. 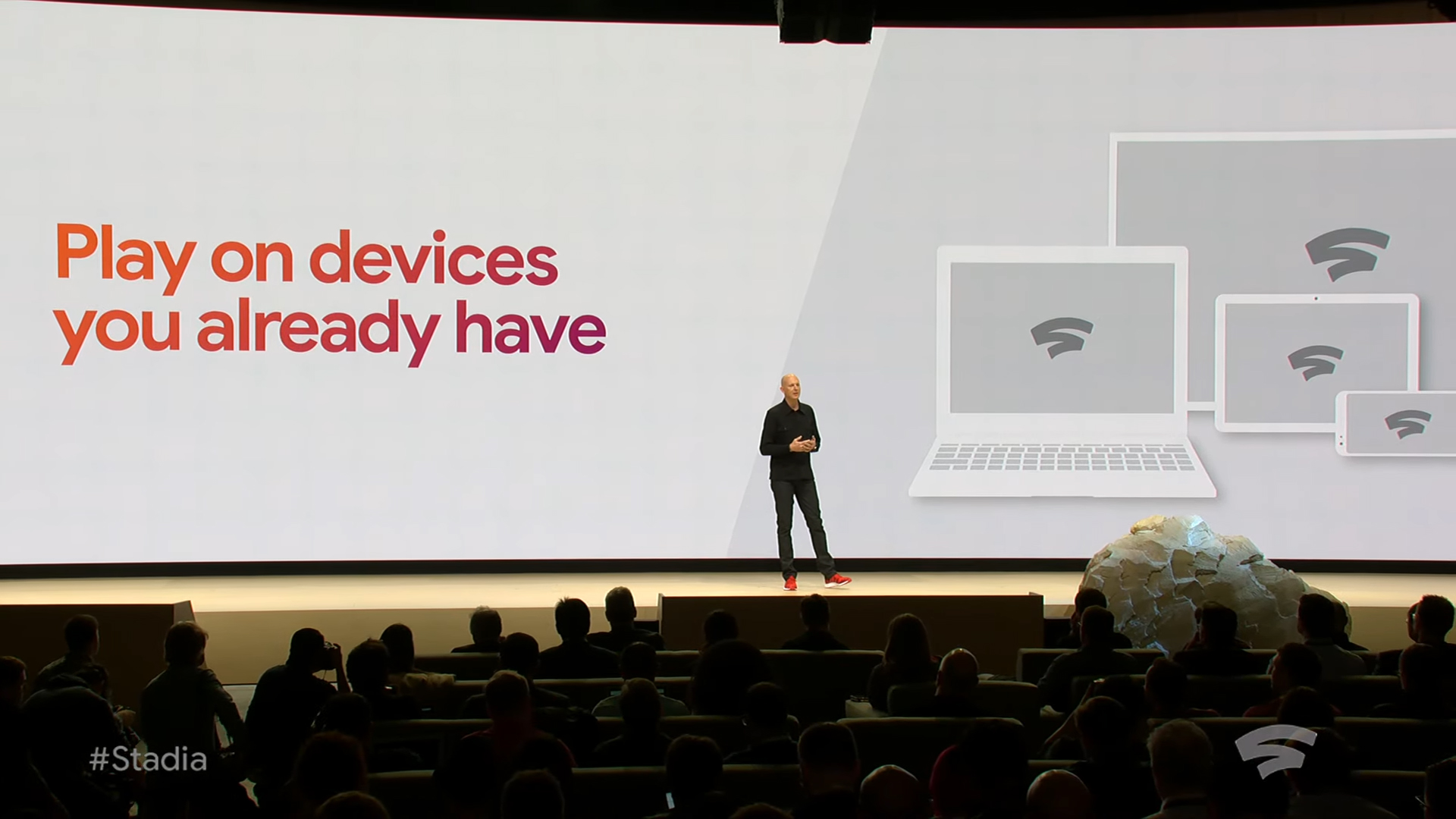 Which brings up the other key development: services. Now that Ubisoft has opted to join the subscription plans game with Uplay+, we may see more publishers following suit in the near future — especially if Stadia’s cloud gaming takes off. We may end up with the cable TV situation of old, where customers pay for different packages (publishers) to access different channels (games). With loot boxes now demonized and live services continuing to be a thing, this added subscription layer could be how the various companies seek to generate revenue.

And that raised some divisive stances on the situation. The older gamers among us viewed this with cautious optimism or outright cynicism, while the younglings expressed some excitement at the potential value offered. One side simply wants to buy the games they want, own it (so to speak), and be done with the matter. The others enjoyed the idea of being able to pick whatever game they were fancying at the moment.

The industry won’t swing drastically either way, but this is definitely something that bears more mulling, observation and discussion.

For sure. Streams may be cheaper and more accessible but let’s not forget that E3 — prior to opening its doors to the public — was purely a trade show. As gamers, streamers and journalists thronged the massive halls, plenty of business took place in meeting rooms or invite-only areas. E3 still has plenty of value in terms of networking, exposure and press access, and it’s hard to ignore how this is still a major calendar event for gamers worldwide.

It’s just as big of an event for the developers too, who may see E3 as a time to finally reveal their hard work to adoring fans and soak in the resulting energy and feedback. A recharge, so to speak, before they tucked their heads back in for gruelling hours of work.

E3 is still a mecca that many gamers aspire to visit one day, despite reports of the long snaking queues. Visiting one of the other public-facing shows, such as gamescom (coming soon to Singapore) and Penny Arcade Expo may make more sense if it’s just demos, merch, and community meets you’re after, but we feel that this game show will be here to stay. 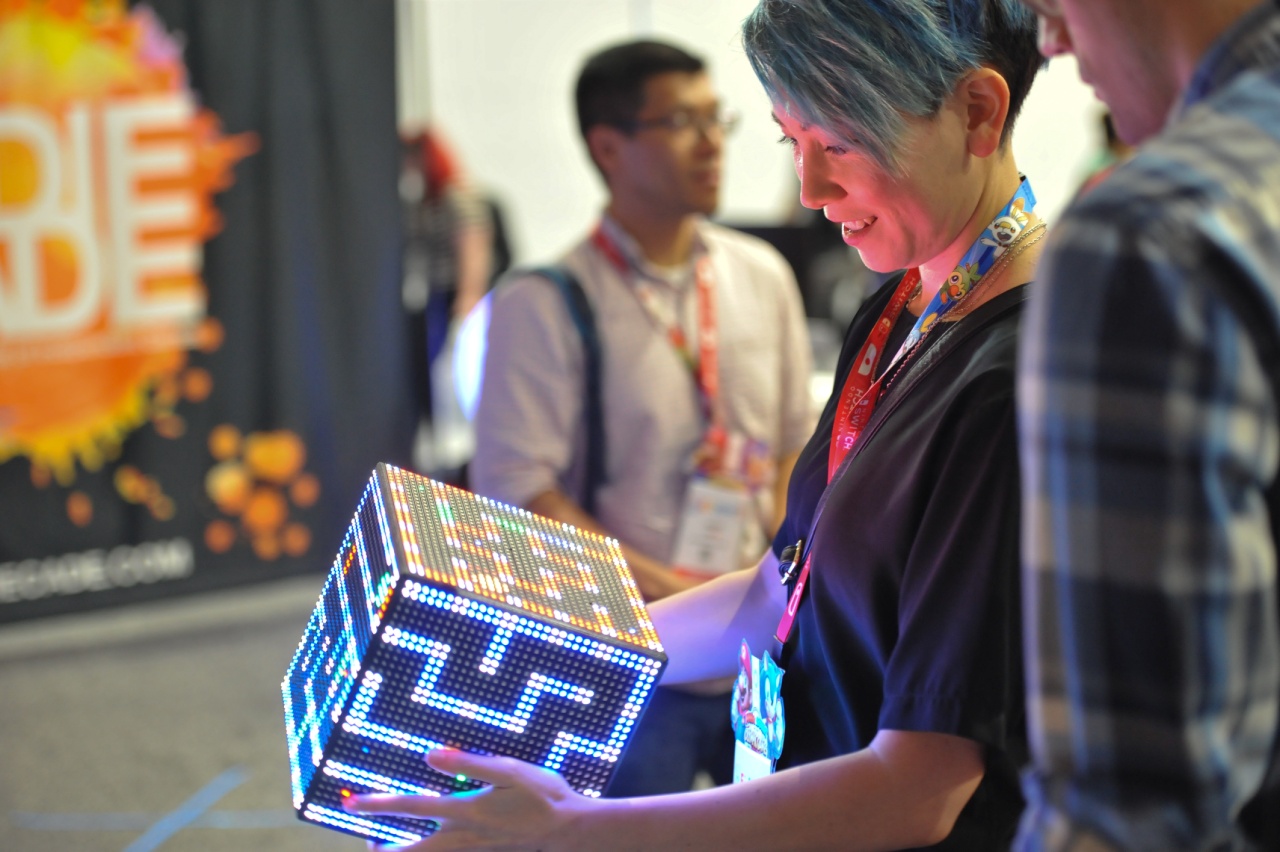