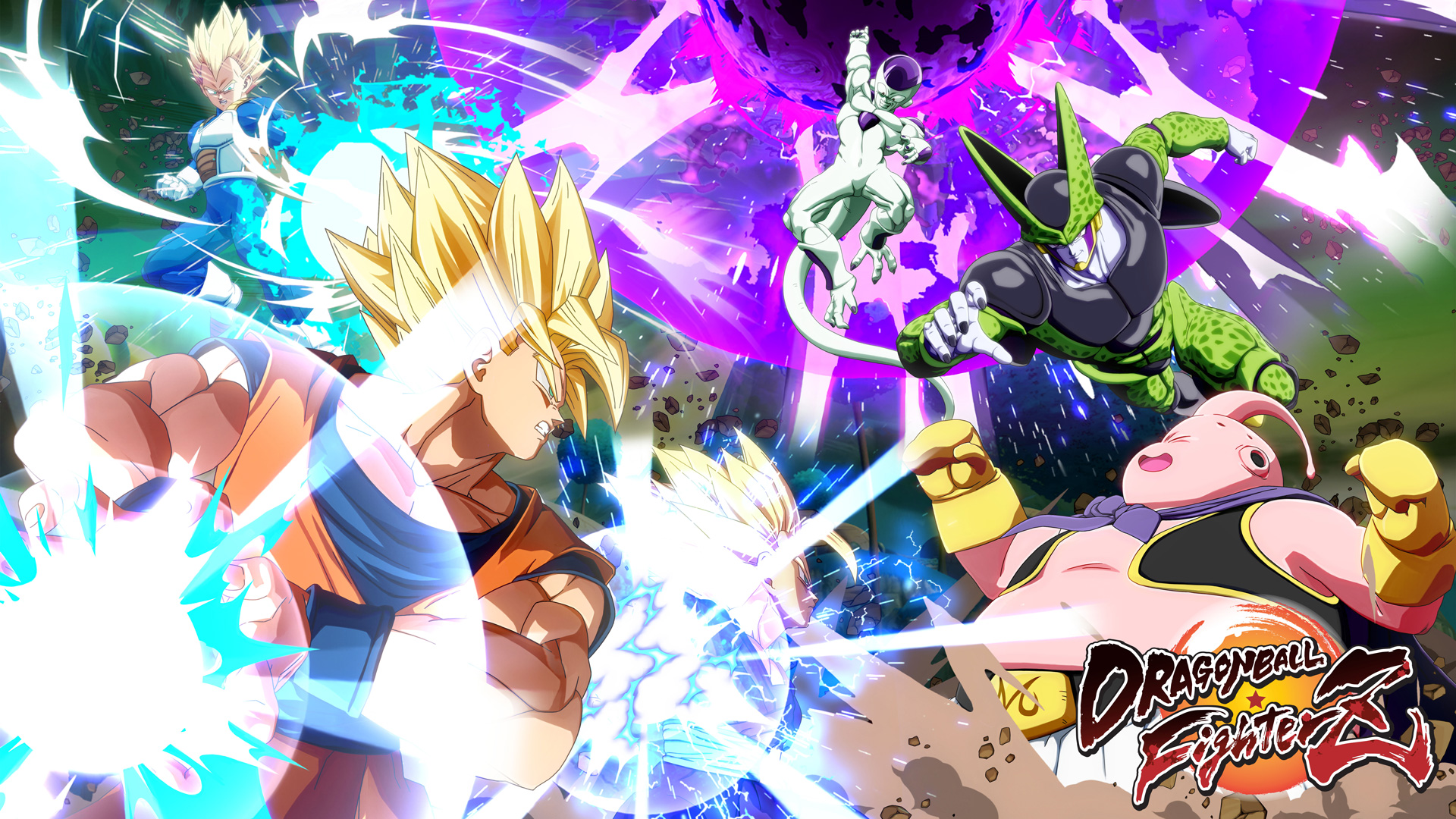 We caught up with Tomoko Hiroki, Producer for the recently announced fighting game Dragon Ball FighterZ (pronounced as ‘fighters’) and had a quick chat with her about her game, favorite Dragon Ball characters, and some of the challenges she faced.

Hi Tomoko, how did creating a 2D Dragon Ball fighting game came about?

Basically, there are two reasons why we created this game based on a 2D fighting system. The first reason is because we have been receiving a lot of feedback from fans telling us that 2D fighting is the roots of Dragon Ball and we really agree to that, so we wanted to answer their request and deliver a 2D fighting game to them.

The second reason is because we believe the Fighting Games genre is one where not only the person playing, but the people around him or her will get excited as well. And especially because in eSports the fighting game genre is becoming really huge, and we thought that combining that with an anime that’s loved across the world would be a perfect fit.

Can you please share with us more information about the roster in the game? How many characters will there be?

Unfortunately, we can’t go into details right now because we just made the first game reveal with these characters (at the Microsoft E3 Press Conference). And especially for a fighting game, we understand that the characters — including each character’s move set, uniqueness and such – are very important for a fighting game. So, we will want to give each character reveal its own rightful attention, and be able to share with our fans on how they are different and unique across the game. We want you guys to look forward to that.

And in terms of how we choose characters that go into the game, well basically, for a fighting game or a Dragon Ball game in the past, we chose them characters based on their popularity or if they had appeared in a new anime episode. With FighterZ, we focused on choosing characters that we think can be implemented into the game in a unique fashion. The character not only have to be fun to use in the fighting game, but also allow us to be able to reproduce iconic scenes from the Dragon Ball fighting game franchise. In a way, the way we are choosing characters, and we are still working on this, is quite different in a way compared to previous Dragon Ball titles.

In terms of visual fidelity, will the game support 4K resolution?

We are not going to use the word “4K” right now. As it is, most of today’s consoles run at 1080p. But if you play the game on the Xbox One X or PS4 Pro, then the resolution would go higher than 1080p.

The cast in the Dragon Ball universe is huge. How difficult has it been to choose characters that are not very strong versus those that may be overpowered.

It is difficult to give out examples since we have only announced six characters so far, but in terms of balance between characters that are very strong and [those that] aren’t that strong, we believe that we are able to balance things out with the 3v3 character format. For example, if in the future, characters that are weaker than Goku in the anime comes into the game, they will have their own unique way of fighting — for example using the Z-Assist or the Z-Change — with their specific abilities.

So just because a character is weak doe not mean you can’t use them. I think they’re good in a different way. This 3v3 really helps us to balance things out, to make the weaker characters stand out as well.

The demo on the show floor, how finished is the game in that current state?

Since we can only play with six characters this week, and when we look at the overall volume of the game I would say about…20 percent? Not just the build, I mean in terms of the content volume that we already have over here as well.

What was your state of emotion before the announcement and after?

We are going to have to track back. When we started developing this game we couldn’t bring the visuals up to the quality that it is now. We have been getting internal feedback saying that the visuals simply weren’t that good.

The toughest part of making this visual style was the fact that since Dragon Ball the anime has been running for such a long time, if we simply reproduced the game in the same style as the anime back then, then it’s not going to feel as new. It’s going to feel old in terms of the visual, and people around me were constantly saying that it simply looks old for a video game.

After those feedback, I have been working really hard with the anime creators to bring the anime level up to a quality that I am satisfied with, and I thinks that fans will be satisfied with as well. So, it’s been a long journey getting here and until the game’s reveal at the Microsoft press conference. At the second where everyone was like “Yeah!” and showed that they were really hyped for the game, I almost felt like crying!

There’s a lot of hype around this FighterZ and we are really surprised about this as well. We didn’t think it the reaction was going to be so huge.

What would your favorite character be?

My favorite character is Gohan because I have a two-year-old daughter and she’s waiting for me back in Japan. Ever since I gave birth to her, I have started liking Gohan more and more.

Gohan is not very strong at the beginning of his story arc, but he conquers every challenge that come his way every single time. He then becomes stronger gradually and so that reminds me of the growth of my own child. And another thing is that, since he’s smart and strong, so as a guy he has a very high score as well (laughs). That also explains why you see so much of Gohan in the trailer (laughs).

So Gohan is your favorite character but which character in the Dragon Ball universe do you think reflects or is similar to your character best?

Thank you for your time, Tomoko!

Thank you too! I hope you will enjoy Dragon Ball FighterZ when it’s out next year.

Aaron Yip is an industry veteran with more than 15 years of experience. When not spending time on his gaming PC and consoles, he can be found in Hyrule solving ungodly puzzles and collecting gems.
Previous post E3 2017: Marvel vs Capcom Infinite reveals new characters and demo
Next post E3 2017: Destiny 2 beta kicks off in mid-July, new release dates announced