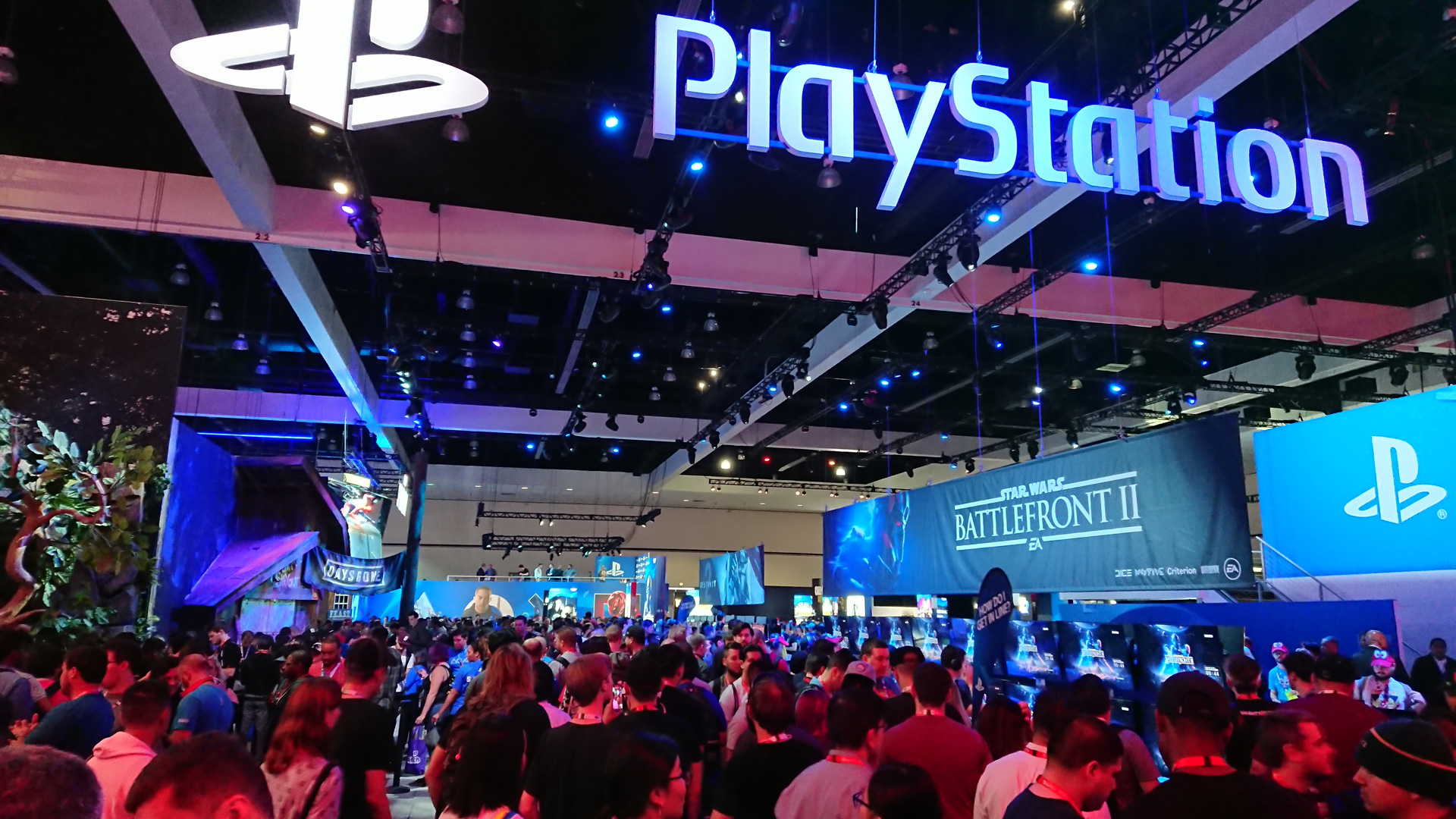 When E3 2017 organizer, the Entertainment Software Association (ESA), announced last year that they will open the exhibition’s door to the public for the first time in its history, members of the media (including yours truly) and industry trade braced themselves for the coming human storm. ESA will be allocating 15,000 tickets for fans to purchase, so can you blame us?

It was nearly impossible to try out any of the Nintendo Switch games at Nintendo’s booth.

Fast forward to today, and as predicted, E3 2017 was every bit as crowded and difficult to navigate as you would expect on the first day of a popular gaming convention. The show floors on both the West and South Halls (E3 typically occupies the two separate halls at the Los Angeles Convention Centre) were constantly packed, and there were incredibly long lines for playtime at most publishers’ booths.

Some of these publishers approached E3 2017 just like they had in the past. Their booths were walled in, and thus felt particularly claustrophobic as their rows of consoles or PC kiosks were being flooded by fans looking to play their latest games. In many cases, lines were filled up so quickly that staff members on the show floor had to hold signs informing gamers that the queues were closed or limited to a certain number of people.

Narrow corridors that lined between major publishers were often choked too. The walkway between Warner Bros. and Ubisoft’s booths never fail to cause human traffic to come to a standstill whenever the former shows off its Shadow of War trailer on its large stage.

Others, such as Bethesda and Bandai Namco managed the situation better. These publishers had organized queues at each of different game zones, and/or had designated press area at the backs of their booths. These allowed for everyone of different agendas to go about their business efficiently. That the new E3 has evolved from a trade-only show to one that is opened to public is inevitable. Over the years, competing shows such as PAX and Gamescom have allowed for the public to jostle with media and industry professionals as they try to get from one booth to another. The cause and effect here is that publishers get valuable word-of-mouth ‘advertising’ of their games from these fans. Many publishers that I spoke with only had positive feedback to the public reception of E3. While the show floor is now busier than before, the larger crowd also made the event more energetic – replacing a sense of lethargy that was beginning to feel from bad to worse over the past E3s.

There are, of course, some ways that ESA can learn to adapt to, and hopefully improve the next show. They only need to look again at Gamescom or Tokyo Game Show. Both shows best dealt with crowding issues, separating fans and members of the industry, by designating the first one or two days as business day/s. This is followed by letting public crowds in for the next couple of days.

Better hope we don’t get a Zombie outbreak today.

E3 is considered the mecca of the gaming world. As the convention where major publishers and platformer owners announced their big hitters first, its appeal as a fan draw is indisputable and there are few moments in the gaming calendar that is as exciting as E3. But the gaming industry’s only constant is change, and E3 is not immune from it as well.

So while I do miss E3s’ trade exclusivity of yesteryears, I do not blame ESA for opening the doors to the public. If anything, it only seems to have cemented E3’s relevancy to the gaming industry, which have been openly questioned by many in recent years.

By accident or purpose, E3’s final form is now complete. And we will have to adapt to it as well.

Aaron Yip is an industry veteran with more than 15 years of experience. When not spending time on his gaming PC and consoles, he can be found in Hyrule solving ungodly puzzles and collecting gems.
Previous post The Ataribox is Atari’s latest mysterious product.
Next post E3 2017: This Kojima Productions Ludens statue is beautiful