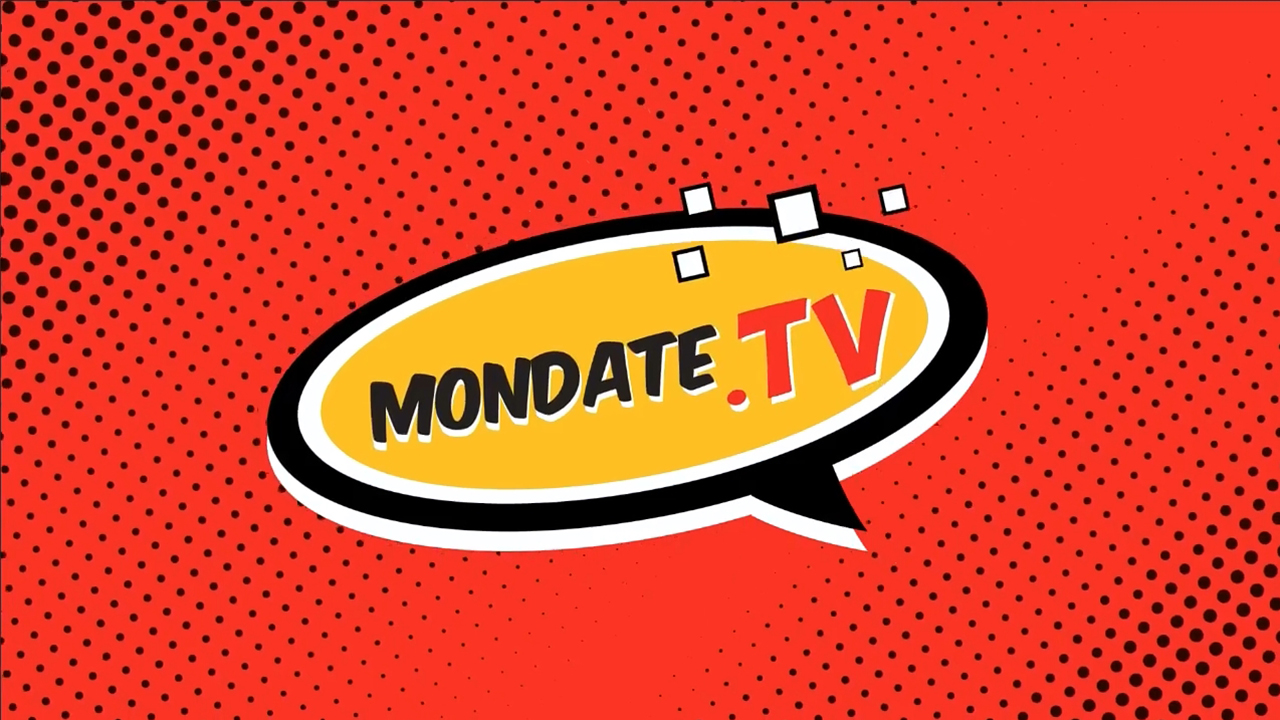 Here’s something to lighten up the classically dreaded Monday.

Airing live every week is MonDate, a 30-minute program that crosses both talkshow and gameshow formats into one. Highlighted by art segments and prize giveaways, it features guests who indulge in one (or more!) of the many geeky pursuits out there, be it games, anime, manga, comics, or cosplay.

Led by Darren Lee, the show’s producer, MonDate was conceived from the desire to redefine how audiences interact online.

The MonDate team felt that videos have been very one-sided. In most circumstances, a viewer is only able to leave comments in hopes that the content creator takes notice, even for live streaming platforms such as Twitch. With more people leaving broadcast television in favour of online media, it was “about time” someone pushed the medium forward.

How does it all work, then?

Lee says that there are two types of episodes, one being the regular show and the other reserved for special occasions, such as on-site filming at events. Naturally, those special episodes are approached on a case-by-case basis, whereas the former has a fixed schedule.

MonDate airs every Monday at 8PM SGT, filmed at venues such as OASIS Cafe and Brewlings eSports Bar (visitors welcome). Preceding the actual show is a brief guest interview on Thursday, normally conducted over Skype.

The selection process isn’t too rigorous. While MonDate does all the invitations at the moment they aren’t opposed to people asking to be featured, as long as they’re demonstrably a public figure.

“At the end of the day the guest has to be able to associate themselves with the audience. Let’s say you’re a very fervent comic lover who’s been at it for a very, very long time… We actually have contacted enthusiasts who have been collecting manga or toys since ten or twenty years ago, and they’re all keen to come on the show.”

Caster HadesDota on the third episode.

Audience participation is mostly tied to Draw Now sessions, where viewers get two minutes to enter what they want drawn on the show. It’s incentivised by a prize giveaway, in which comments containing selected keywords get randomly selected. It helps keep each episode grounded to a theme and the prizes have been generous too, ranging from PlayStation games to Xmashed Gear vouchers.

“Currently we are still using Twitch for the streaming portion. Because it’s an API we’ll link it up with our custom back-end system, which is where everything happens.” In other words, viewers wishing to participate will have to do so via the MonDate website.

As for sketching duties, it’ll mainly rotate between the host and guest. Professional illustrator Rachtha Lin, whose work you may have seen online or at GameStart 2015, is on-hand to inject some creative talent from time to time. Nonetheless, the Draw Now sessions are meant to be a fun activity for both the audience and guests, so expect to see plenty of silliness gracing the canvas in the end.

Three different prizes are given out each episode.

Run by a team of nine, the MonDate crew all share one thing in common: gaming. From World of Warcraft to Counter-Strike and Magic: The Gathering, it was how most of them met; those discovered via entrepreneurial events also had games as a common denominator.

An entirely self-funded venture, it’s essentially a show by the community for the community, with a team striving to garner enough support to make the show a long-running gig. Naturally they have an account on Patreon too, a popular crowdfunding platform designed to continuously support content creators.

The show may still be a little rough around the edges but it’s clear to see how eager they are to showcase the geek community. That rawness can even be charming at times. Even so, breaking into the realm of online video is no easy feat, and Lee understands the challenges ahead.

“We are pioneering this ‘interactive live entertainment show’ and I would say it’s an unexplored horizon. That’s the hard part – it’s all unknown.”

[Full disclosure: A drink and a shared taxi ride were provided during the course of this feature.]

Ade thinks there's nothing quite like a good game and a snug headcrab. He grew up with HIDEO KOJIMA's Metal Gear Solid, lives for RPGs, and is waiting for light guns to make their comeback.
Previous post SEGA and Incubate Fund invests millions in goGame
Next post PlayStation Experience 2015: Uncharted 4, Final Fantasy 7 Remake, Ni no Kuni II and more