Some clarity and context for Nintendo Switch local pricing 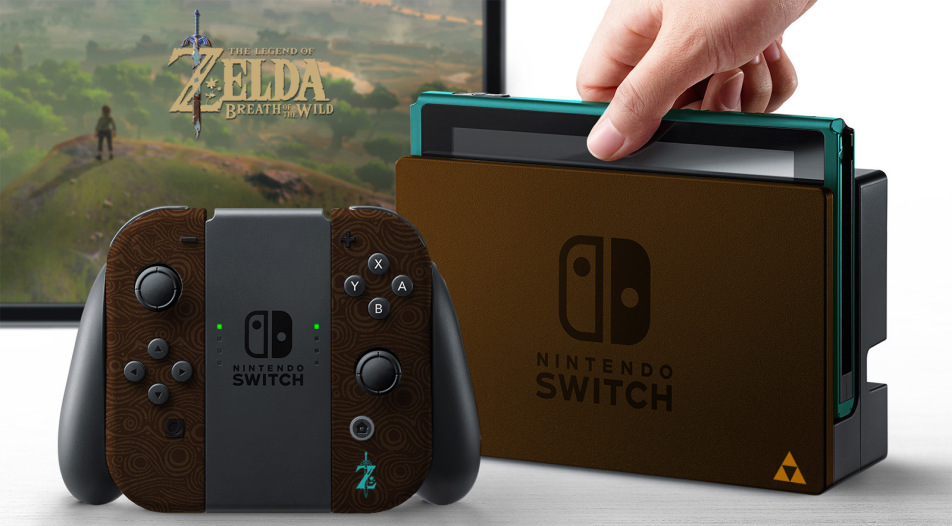 Contrary to what has been reported by media outlets, the official SRP or retail pricing, for the upcoming Nintendo Switch has not been set by local distributor Maxsoft yet.

Geek Culture and IGN SEA has previously reported that the retail pricing set by Maxsoft is S$699 and MYR2,299 for Singapore and Malaysia respectively. This, according to sources from Maxsoft and retail chain PLAYe who did not want to be named,  is not true. While Maxsoft has confirmed that they has indicated to their retail partners an SRP range, a final price cannot be confirmed as Nintendo America has yet to finalize a recommended price point due to the US Dollar violatility.

Both sources also reminded us that the websites failed to mention that the US pricing of the Switch does not factor in that country’s sales tax, which can vary between 8-10.25% (although certain states are tax free, such as Oregon). This makes the price comparison with the Singapore’s estimated SRP skewed, as mentioned in a previous article. We also understood from Maxsoft that they had not enforce a retail bundle in Singapore and Malaysia.

What seems clear from the result of a lack of a pricing clarity from Maxsoft (and in turn, Nintendo America) however, is that some retailers are already entering a mini price war for Nintendo Switch pre-orders. Our sister site, HardwareZone.com, listed out some of the best pre-order deals if you are looking for the new console, with various bundles. We also understood from Maxsoft that they had not enforce a retail bundle, and that retailers can mix and match bundles, if they choose to,  at their own prerogative.

PLAYe for instance, offers two bundle types: A S$669 bundle that includes the Nintendo Switch console, both games (1-2-Switch and LoZ: BotW), and three random Amiibo figurines. The S$689 bundle has the same console, the same two games, but with six random Amiibo figurines. Both bundles have the Grey and Red/Blue option (apparently Blue/Orange, according to PLAYe) and also comes with free home delivery.

Online retailer Shopee, on the other hand, will bundle their Switch with the LoZ:BotW game at S$599 for all pre-orders.

The Nintendo Switch will be officially launched on 3rd March in Singapore and Malaysia (delays can be expected for Malaysia due to shipping timing).

(With input from HardwareZone.com)

Aaron Yip is an industry veteran with more than 15 years of experience. When not spending time on his gaming PC and consoles, he can be found in Hyrule solving ungodly puzzles and collecting gems.
Previous post GameAxis Giveaway: Collide Movie Tickets
Next post Review – For Honor is a medieval blast