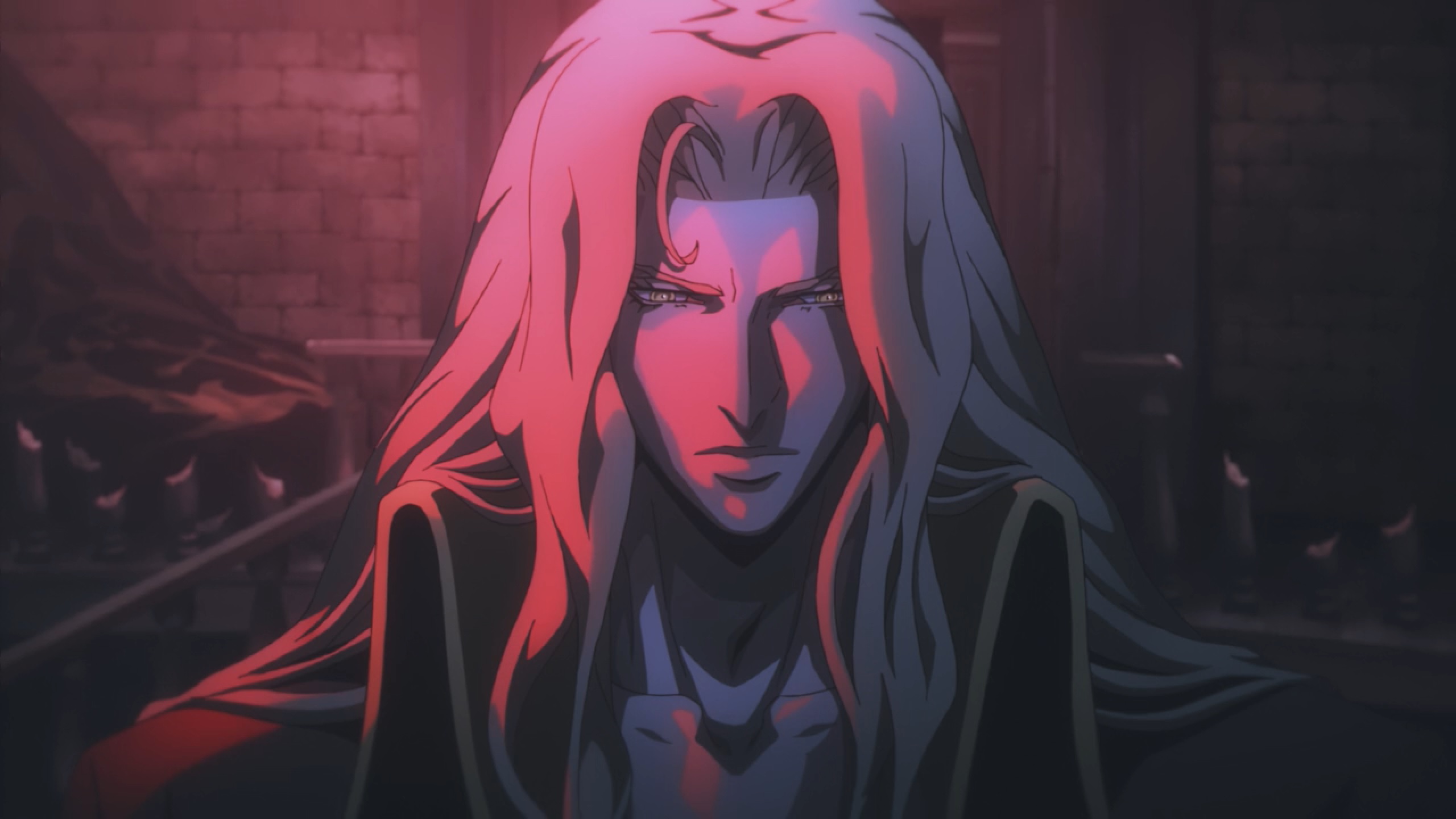 We were right to clamor for more Castlevania after all.

Every producer needs to take note of how crisp and clear Castlevania is when it comes to treating its narrative. Season 2 of Castlevania may only be eight episodes long but it packs a lot of action and intrigue in a short amount of time. All while covering their bases too.

Though the initial conflict introduced in Season 1 is fairly straight-forward, Season 2 of Castlevania introduces compelling subplots and complications that has you eagerly watching the next episode. The infighting and scheming in the series reveals a lot about the characters involved. It leaves the audience to question who should they be rooting for.

Almost every character is given time and effort to make compelling cases for their actions. So even if there were less action and more plotting at times, it’s still satisfying enough to watch.

Dracula is less menacing and more concerning, a different look from how he was portrayed from the first season. And his story is done in such a way in that you can’t help but sympathize with him. Carmilla is indeed sinister, but despite her extreme take on certain issues has clear points on how Dracula runs things. Godbrand is simple but also reflects the human and basic side of vampires. 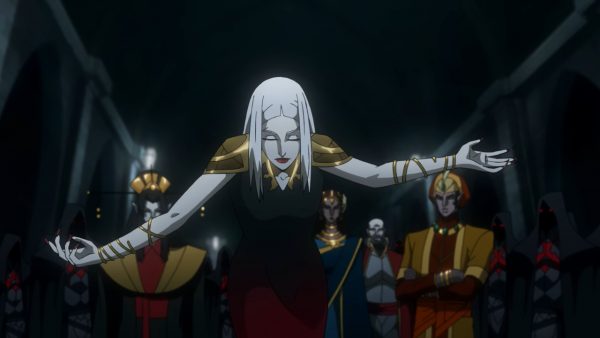 The two human forgemasters, Isaac and Hector, are humans yet are fiercely loyal to Dracula’s cause for reasons that humanity has failed them. Both are equally interesting, not just because of their unique abilities but also because of their own takes of how things should be done.

And then there’s Alucard, and Trevor. Two fighters who have found a similar purpose, and yet, because of their different backgrounds and family history, squabble like a bunch of teenage boys. It’s Sypha’s discipline, and determination from her own background, that get the two back in the right direction.

These portrayals and problems give Castlevania deeper layers required of a lot of action-drama-suspense television shows, and thus are a much appreciated surprise. It even makes up for the dip in action in the middle of the season.

But when the action hits though, it hits hard, fast, and stylishly.

I give a lot of props to the animation team of Castlevania here as each action scene is such a satisfying spectacle. If there’s one thing I could wish for though, it’s that I would have loved to see Dracula get into more action.

But beyond that, my favorite has to be from episode 7, where a lot of screen time is dedicated to the battle between team Alucard and Dracula. There’s hand-to-hand combat, there’s sharp weapons piercing bodies, there’s a flurry of magic spells, there’s amazing aerial combat and so much more. 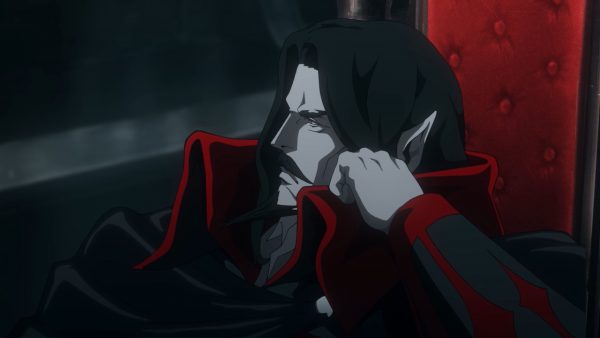 That cocktail of combat is then sprinkled with some L’oreal commercial level hair animation too, courtesy of Alucard’s blond tresses. And all of it ends with such a dramatic finish.

It’s an absolutely breathless extended fight scene that had me wishing it would go on forever.

Alas, all good things must come to an end, which brings me to the season finale of Castlevania. Another thing that’s impressive in the series is how it rounded up the ending for the characters. While many shows fail to produce a satisfying ending, Castlevania succeeds at it.

There’s a mix of both dark and wholesome scenes in the ending that both satiates and excites. It gives you that sense of finality while also leaving out a lot of room for different possibilities in its upcoming 3rd season.

All in all, Adi Shankar and his team really did an impressive job into producing not just an amazing adaptation of a video game into an animated series but also an impressive show in general.

I can’t wait to see what they have in store for season 3, and I do believe that all other adaptation attempts should follow this standard.