Bungie splits with Activision, gets $100m from NetEase 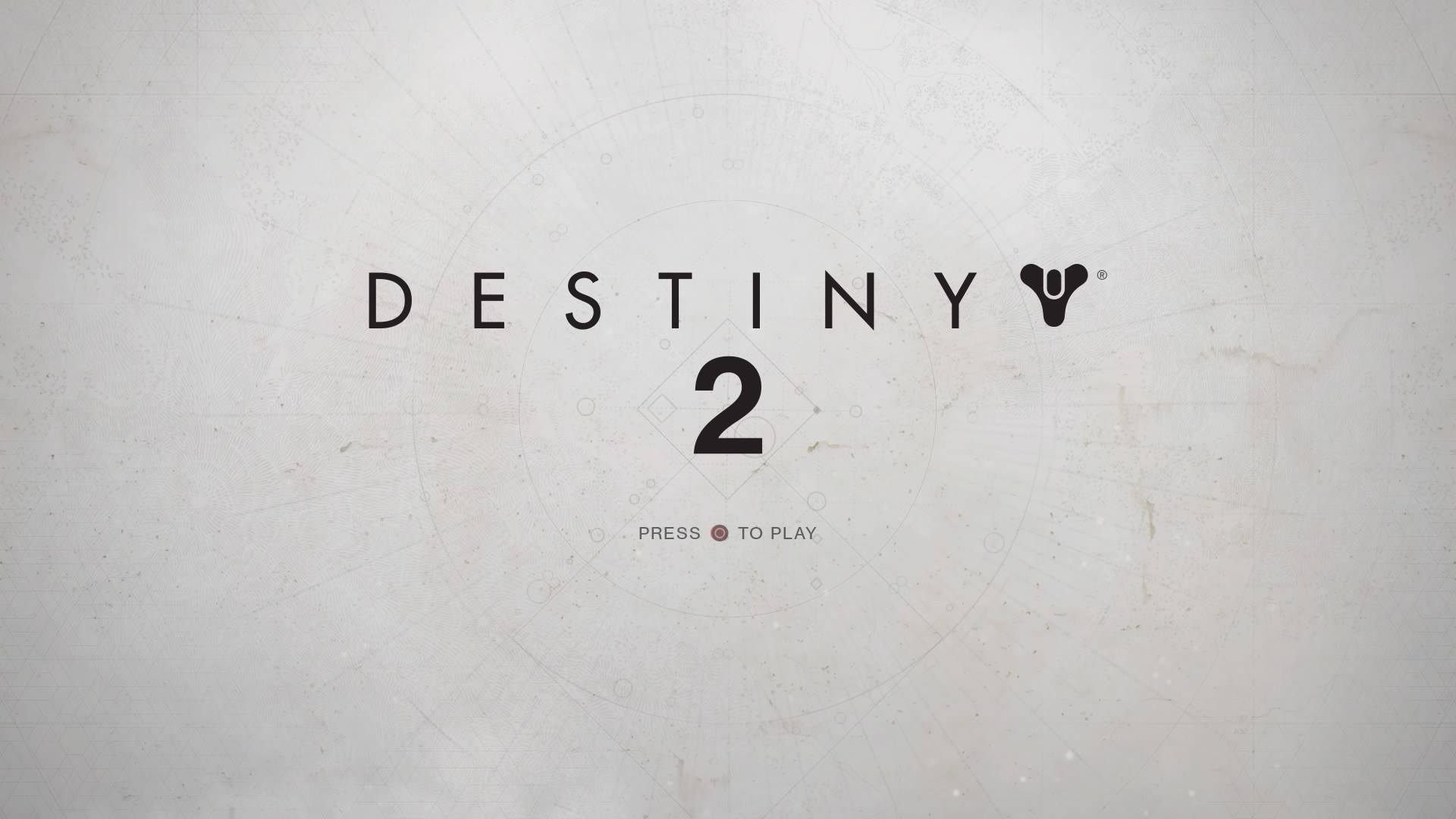 Bungie has moved away from Activision while keeping Destiny 2 thanks to the support of a $100m investment from NetEase. NetEase is the chinese gaming company that developed Rules of Survival and is now also infamously known for developing the mobile game Diablo: Immortal. With the $100m investment, the company now has a minority stake in Bungie and a seat at their board of directors.

At the moment there will be no direct change that will affect gameplay and performance as Destiny will still remain on BattleNet and will receive full support on the platform. So, no, the microtransactions won’t disappear tomorrow and the PS4 exclusive content for Destiny 2 remains exclusive until their time runs out.

However, the massive move is one that will surely be interesting to follow. During Activision’s partnership with Bungie, players have been shifting blame of Destiny’s issues from Bungie to Activision due to the publisher’s notoriety for less than favorable monetization schemes. In fact, when Destiny was first released, the less than lackluster quality was primarily blamed on Activision and most player frustration was directed towards the publisher.

If Bungie is unable to deliver better changes for Destiny 2, or cannot turn out a quality game after ending the partnership with Activision, there’s no way to get around it this time. However, with a strong community built around the Destiny series, and Bungie seemingly introducing long-awaited improvements and changes to the game, they may not be setting themselves up for failure.  And then there’s also the question of whether or not Bungie will continue on with the Destiny series after Destiny 2. There have been discussions online that Destiny 3 will still push through even after the split, but when that will come remains to be seen.

It should also be remembered that Bungie developed Halo, arguably Microsoft’s biggest game throughout all its Xbox consoles. It is the hope of many players, including yours truly, that with Bungie’s departure from Activision, a product of the same quality such as Halo would come through.

Another thing that will be interesting to keep track of is how the minority stake of NetEase will reflect on Bungie. For now, both company’s statements show that they share the same goal and that is for Bungie to be able to create and build on more than one franchise. However, looking at NetEase’s catalog of games, it could be likely that we may see a mobile or free-to-play game from Bungie. Only time will tell what Bungie’s destiny will be.

We’re crossing our fingers it won’t be another mobile battle royale title though.