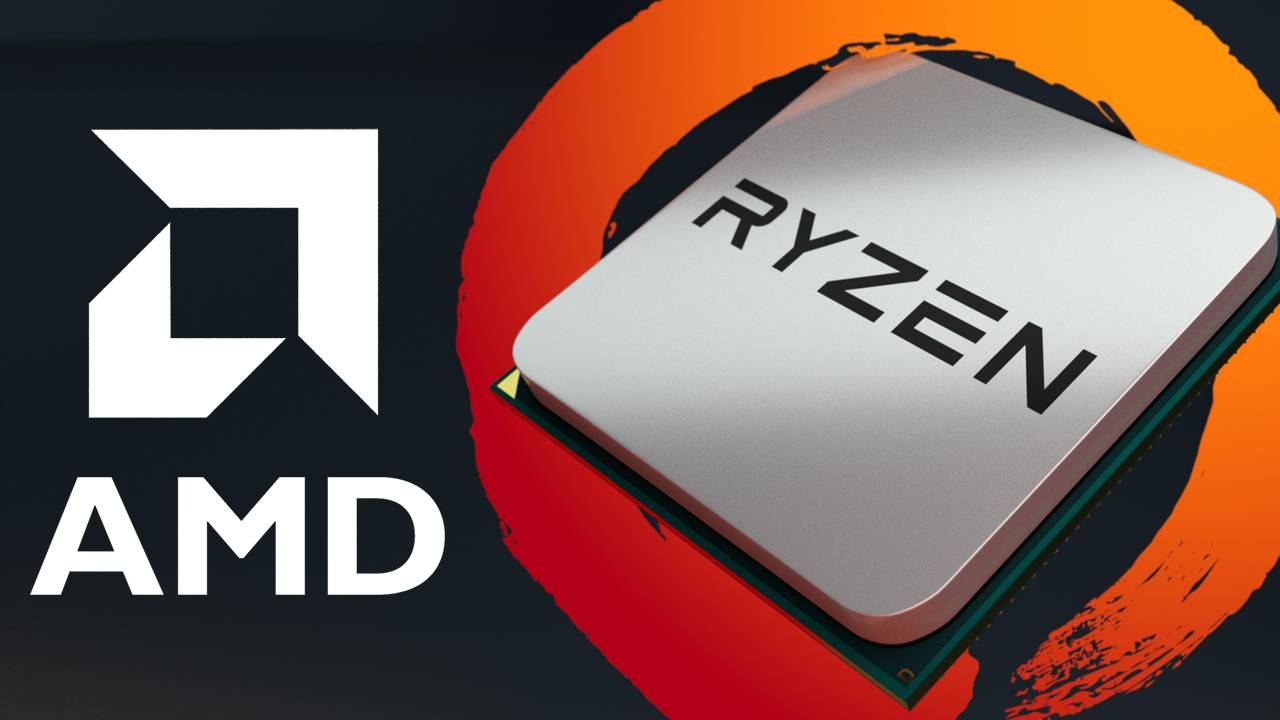 At a special Ryzen Tech Day in San Francisco, AMD unveils the official specs and pricing of their upcoming Ryzen processors.

As part of the initial release, three enthusiast class Ryzen processors will be made available with a worldwide retail launch date on 2nd March 2017, while pre-orders open today on the 22 February 2017.

Besides the base and boost frequency ranges, every Ryzen chip will also feature Precision Boost (granular 25MHz increments) and XFR (eXtended Frequency Range) technologies that will automatically overclock the CPU beyond boost limits when the processor is within a certain temperature threshold, usually only achieved through custom cooling solutions. Although XFR allows clock speeds beyond boost specifications, we’re told that even XFR has an internal limit. For the flagship 1800X, that XFR limit is another additional 100MHz, so the fastest the chip will actually go when conditions are right is 4.1GHz (4.0GHz boost + 100MHz XFR).

Every Ryzen chip is also unlocked and capable of being overclocked. You will not need to purchase a special version to Ryzen, unlike Intel’s K-SKU processors. The “X” denomination behind the model number only determines the amount of XFR headroom the processor receives. The Ryzen 7 1700 and Ryzen 7 1700X for instance are both unlocked and feature XFR, but the Ryzen 1700X will have a higher  XFR headroom than the Ryzen 7 1700. However, we’re told that the exact XFR headroom/limit for each processor model isn’t disclosed because they already operate beyond official specs.

All these technologies are features that are built into Ryzen if you’re running them at stock auto settings. If you manually overclock the processors, it will override and disable all the built-in smarts such as Precision Boost and XFR.

Initial performance benchmarks from AMD place Ryzen 7 in a very comparable light against Intel’s flagship Core processors, handily beating Intel at Cinebench. The Ryzen 1800X outperforms an Intel Core i7-6900K by 9%, while a Ryzen 1700 is able to beat a Core i7-7700 by up to 46%.

Price will be really competitive to Intel’s CPU solutions

As reported by our sister site, HardwareZone, pricing rumors have been more or less true. And the flagship Ryzen 7 1800X will go for US$499. That’s a processor that’s equal to the best Intel has to offer…at half the price. That’s phenomenal.

he Ryzen 7 1700X and Ryzen 7 1700 will be priced at US$399 and US$329 respectively, again at a much more soothing price point than comparative Intel chips for the same performance (as shown and claimed by AMD). Here’s a recap of performance/price standings according to AMD:-

What about local pricing? This time, we’ve Singapore pricing too:-

Will this finally be a game changer in the enthusiast PC market? Will this make AMD a force to be reckoned with again? Stay tuned for our full review of the Ryzen 7 1800X on 2nd March 2017.

Aaron Yip is an industry veteran with more than 15 years of experience. When not spending time on his gaming PC and consoles, he can be found in Hyrule solving ungodly puzzles and collecting gems.
Previous post Nioh keeps the torch lit for dark Action RPGs
Next post How creative can you be in For Honor?