A sneak peek at Resident Evil 2 with producer Yoshiaki Hirabayashi 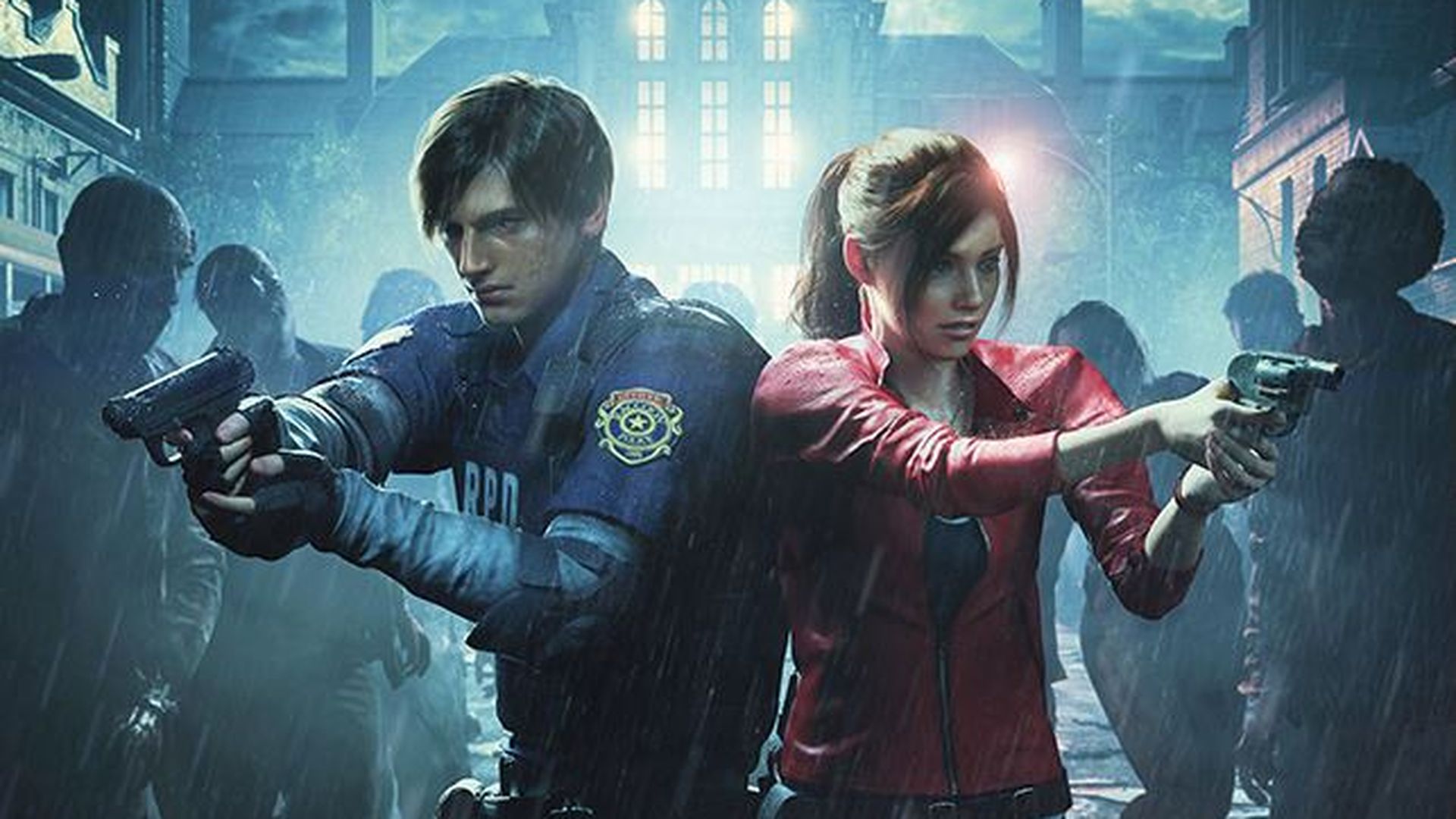 Any self-respecting gamer has probably heard of Resident Evil at least once in their life. It’s become a household name within the zombie genre, much like how people would associate Star Wars with sci-fi.

But out of the seven-odd games in the franchise, there is one that stands out from the rest: Resident Evil 2. Yes, the one that’s getting a “remake” in January 2019. The original RE2, released for the Playstation almost 20 years ago, was a trailblazer that set a golden standard for horror games.

Just last week, we were fortunate enough to have Resident Evil 2 (2019) producer Yoshiaki Hirabayashi in town with us for a guided sneak peek at the game. Along the way, he dropped tons of juicy info on the game’s latest features, as well as explaining how the team still tried to maintain the concept and nostalgia of the original. 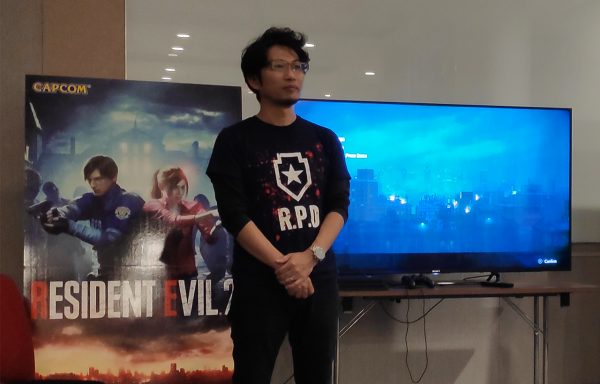 Don’t worry, you won’t have to plough through a butt-load of information. We’ve done you a favour and distilled the main points. Enjoy!

The first point that Hirabayashi-san established was that the new Resident Evil 2 wasn’t exactly a “remake” per se. Rather, he termed it a “new release”, in the sense that although the foundations resembled the original, the team added a lot of new elements, characters and plot devices absent from the original. On that note, the remake seems comparatively more story and drama-centric than its immediate predecessor, Resident Evil 7 (we loved it in our review). 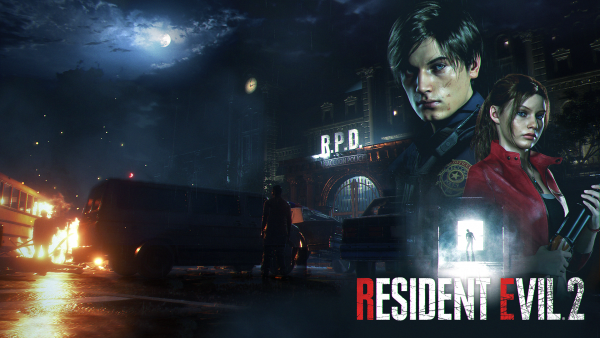 Main protagonists Leon S. Kennedy and Claire Redfield will return as playable characters, while other familiar faces like Sherry Birkin and Ada Wong reprise their NPC roles. Both Leon and Claire start with their own separate campaigns, although those will intersect at some point.

As far as we know, nothing much has been changed from the original plot. Yet. Explore the zombie-infested Raccoon City Police Station and find a way out — simple as that. While Hirabayashi was adamant that new story elements were (or would be) added in, he stayed mum about potential DLC content.

As consolation, he did add that the character costumes from the original Resident Evil 2 would be included as unlockables. Fair enough. We can’t expect the guy to divulge everything anyway.

In our opinion, the biggest gameplay change was the camera angle. The original game adopted a fixed camera view, while the upcoming game uses a third-person perspective introduced in Resident Evil 4 (though slightly closer). This makes turning corners a lot more unpredictable, considering some…things…apparently don’t obey the laws of physics. Jeez.

On that note, the game takes after the “apprehension-inducing” style of horror games rather than direct jump scares. Of course, that doesn’t mean there won’t be any. We won’t know till it drops. 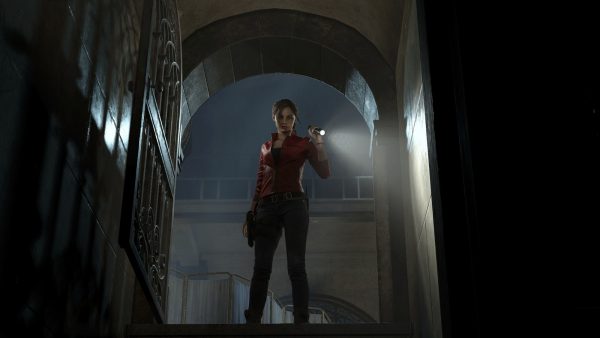 The remake also sports a “dynamic difficulty” algorithm, so to speak. Said algorithm judges your performance during the playthrough, adjusting it to be easier or more difficult depending on the player’s actions. This feature is applicable to bosses as well. If you die to a given boss, the game may just take pity on you and make it easier. Difficulty level aside, the zombies are definitely more durable than those in the original, tanking a decent number of bullets before going down.

On top of them being much harder to kill, Hirabayashi-san also showed us how shooting different parts of a zombie had different effects. Shooting the legs would cripple it, though it will still crawl frantically towards you. Fortunately, the result of a headshot remains largely the same.

Additionally, you can find wooden planks strewn around the station, which can be used to board up potential ambush locations windows. With all this in place, it adds a few more tactical edges to a game that was already notorious for resource management two decades ago.

Oh, and one last thing: Escaping into a different room doesn’t save you from zombies anymore. They’ll just bash the door down. We found that out the hard way.

Now for the more fun stuff. According to the producer, players can opt for a more chill experience by activating certain perks, such as unlimited ammo and armor, after completing the game. While it may make subsequent playthroughs a lot easier, it’s negligible, so to speak, since the actual story is the game’s central focus. 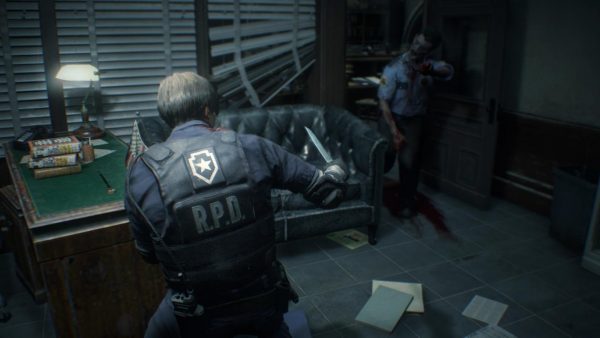 On a more light-hearted note, of all the things that you could find in the original Raccoon City police station, a bathroom was NOT one of them. This was something that fans were quick to point out back in the day, and something the team have fixed in the upcoming game.

Honestly, the lack of a bathroom should be the least of anyone’s concerns in a zombie-infested police station, but okay, sure.

In response to these, Hirabayashi-san made sure to show us, in the midst of being chased by zombies, that the toilets would be included this time round.

And that’s a wrap!

That’s basically all the important bits from our sneak peek. Once again, we extend our appreciation to Hirabayashi-san for taking the time to come down and share these fantastic insights with us. That aside, we’ve already marked our calendars for January 25, and so should you!

Resident Evil 2 (2019) will be out for PC, PlayStation 4, and Xbox One. There’s a collector’s edition that comes with a sweet statue of Leon too, something all you old-school fans may want to consider. 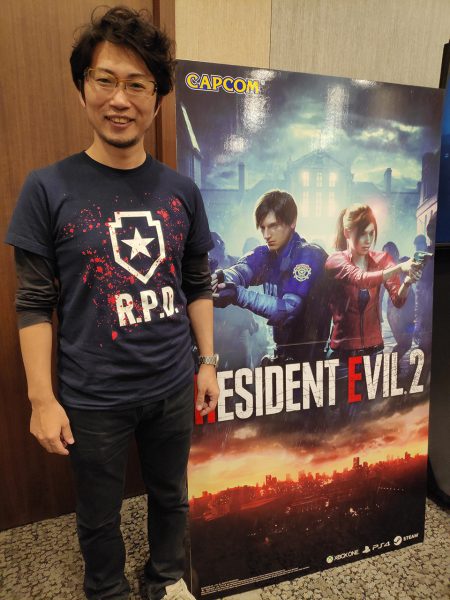 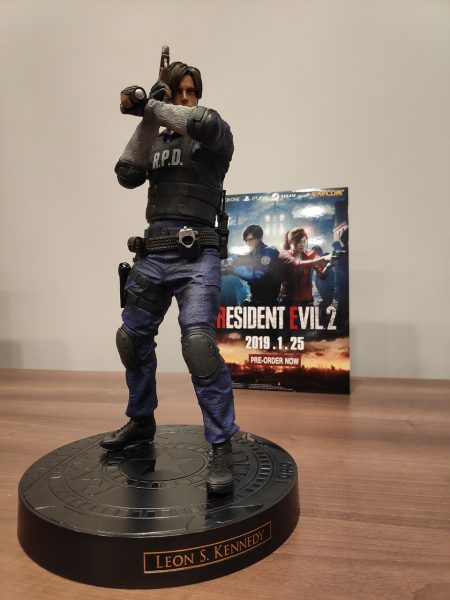 Kenneth is your dedicated jack of all trades gamer and borderline anime nut. When not writing, he likes to wind down with Overwatch, Apex Legends and a bit of Fate: Grand Order on the side.
Previous post Razer confirmed as official eSports partner for the 2019 SEA Games
Next post Review: FromSoftware’s debut VR game Deracine is faerie average