5 Reasons Why GameStart 2014 Will Rock Singapore 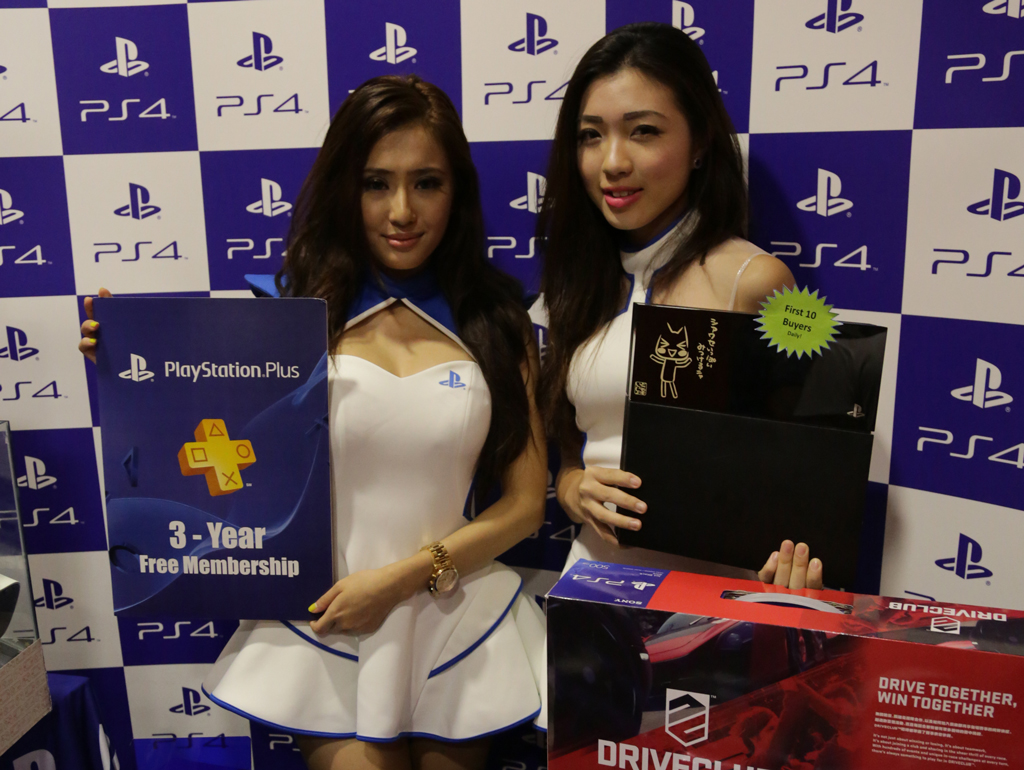 GameStart 2014 looks set to be rocking even before the actual event, to be held later this month on the 25th & 26th at Suntec City Convention Centre, has started. At a media conference earlier, Eliphant Pte Ltd, organizer of the inaugural event, announced a killer line-up of games and activities. Here are the best 5 reasons why every local gamer worth his or her salt, owe it to themselves to head down to GameStart.

1. There will be LOADS of Playable Game Demos

Quite literally. Partners such as Sony Computer Entertainment Hong Kong (SCEHK) isn’t taking its role as the event main sponsor lightly. The list of playable PS4 and Vita demos at the PlayStation booth, occupying more than 250sqm of floor space, will have local gamers shedding manly and womanly tears. I mean, just look at the list below. Bloodbourne, The Order 1886 and Until Dawn!

Other big wigs such as 2K Games, Blizzard and Namco Bandai will be showcasing their A-list games too, in one form or another. Blizzard, for instance, will also be giving out beta keys for the upcoming Warlords of Draenor as well as codes for Hearthstone card packs. Tears of joy, folks.

2. Big-Name Producers For You To Rub Shoulders With
SCEHK will be flying in Masaaki Yamagiwa, the Producer for Bloodborne, and Junichi Yoshizawa, Producer for Freedom Wars, to meet fans and speak about their games on stage at the event. Capcom’s very own Yoshinori Ono, Producer of Street Fighter IV sub-series, will be there too. When was the last time you had such an impressive cast of A-list producers coming down for a gaming convention in Singapore?

3. Buy a PlayStation 4, Get Insanely Good Deals, Trade-In Your Old Consoles
Sony is really pulling out all the stops here. The first 3 buyers of a PS4 console at the event will receive…wait for it….a Sony Xperia Z3 smartphone as well as a Three-Year PSN Plus membership and a PlayStation T-Shirt. That’s basically more than $1,000+ in value for a $639 machine! The catch is of course, if you’re the first 3 buyers. There are other incentives too, for example the first 10 customers of each day will also receive a cool “Toro” designed PS4 harddisk cover and a PlayStation T-Shirt.

Sony will also take in old console trade-ins, which will give you a $100 discount off the purchase of a new PS4 console. (Editor: our bad, it’s a straight up discount and not a rebate)

4. Good Local Indie Content & Cosplay
What I like about GameStart is that the event isn’t just a showcase of videogames, but a celebration of the local videogames scene as a part of pop-culture. Not a commercialisation or a misplaced understanding of the industry that past shows such as TGX and License2Play seemed to veered towards to.

That’s also why our local indie houses, such as The Witching Hour (of the excellent Ravenmark and Romans in my Carpet fame) and Inzen Studio, are coming out to support the convention. Ian Gregory, Co-Founder & Creative Director of The Witching Hour, will be chairing a panel to give insights on joining the games industry in Singapore. For new acolytes, you don’t want to miss this.

And what’s a convention without a cosplay element? The good folks at The Neo Tokyo Project will be bringing renowned international cosplayers Yuegene Fay (Thailand) and Yasemin Arslan (Australia) to meet fans in a panel on stage and act as judges for the Game On! GameStart Cosplay Competition. Yasemin’s one of my personal favorite videogames cosplayer, so please forgive my sheepish biasness here.

5. Capcom Pro Tour Asia
I think the last reason encapsulates why GameStart will be awesome. The Capcom Pro Tour Asia Finals will be held at GameStart, and fighting games big wigs such as Daigo, Gamerbee, and of course Singapore’s own EVO 2013 champion Xian, will grace the event. It will be a wonderful, mouth-watering, massive Finals. And I haven’t been more proud and excited about our local gaming industry like this for a long time.

You can also play a SFIV match with Daigo, and a brand new PlayStation 4 is yours IF (and I can’t emphasise this harder enough…IF!) you beat him in a best-of-2 round.

So do head on down and support GameStart (25-26th October). We have always hoped for a great convention on our shores, and we have certainly, and justifiably, ‘whined’ at the lack of good ones. GameStart looks like the real deal, and I believe the only element that’s left needed to make the show a success would be your attendance.

For more information and ticket prices, head on down to GameStart Asia’s website. 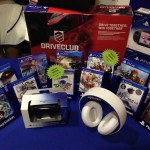 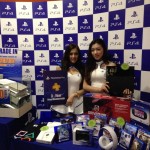 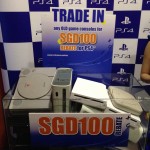 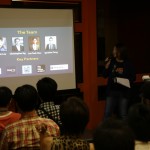 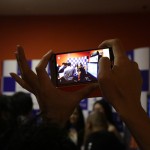 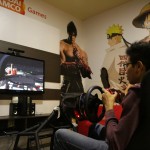 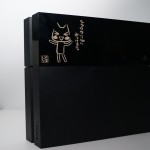 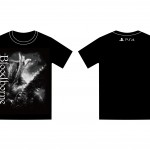 Aaron Yip is an industry veteran with more than 15 years of experience. When not spending time on his gaming PC and consoles, he can be found in Hyrule solving ungodly puzzles and collecting gems.
Previous post World of Tanks Racing Mode Goes Live
Next post Punfound Hits #1 in Singapore's AppStore