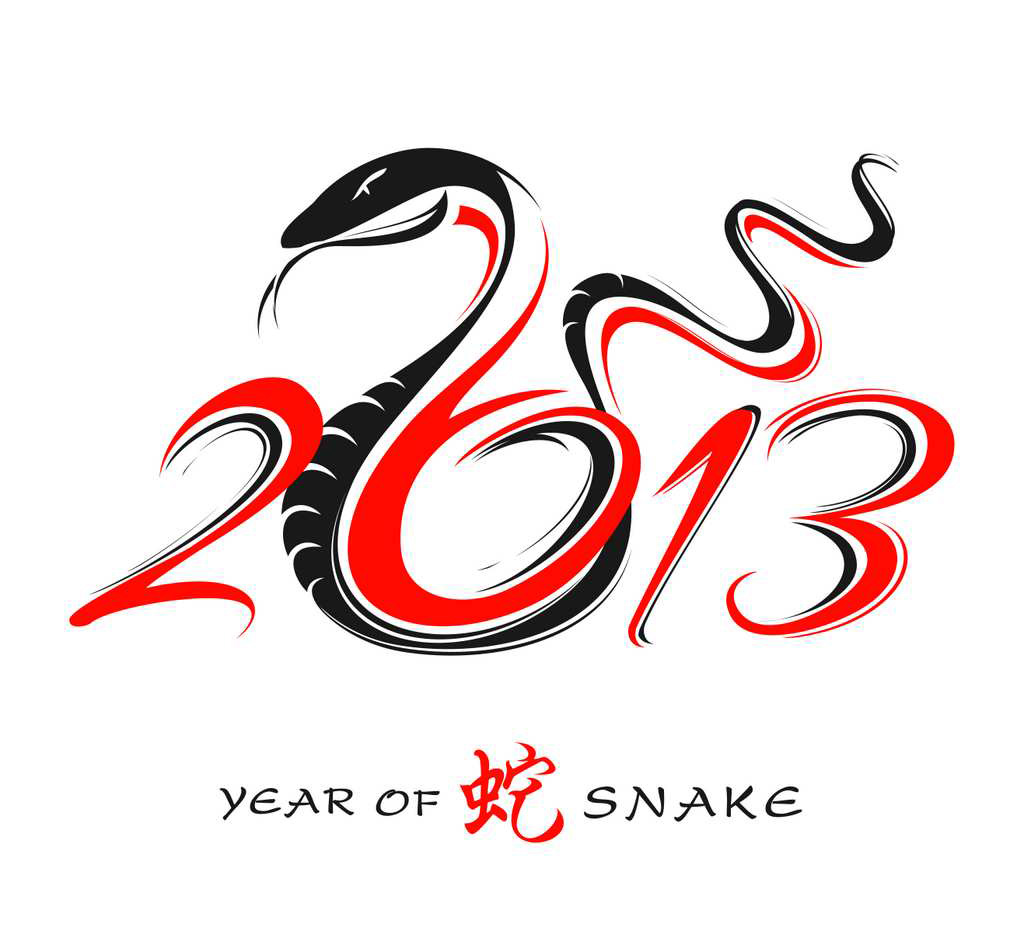 With the Year of the Snake being just around the corner, I thought it appropriate that we introduce you to five famous snakes in videogames. Most of you worth your salt in videogames should know the trivia we’ve collected in this article, but for the less videogame-savvy… you might earn yourself a better chance at acing your local videogame trivia night.

There isn’t no one who plays video games who doesn’t know Solid Snake. The protagonist of the Metal Gear series is one of the most beloved characters ever created in gaming history.

One of the most iconic ‘Snake’ guises is his cardboard box. Using the simple household-moving aid, Snake managed to fool both enemy sentries and surveillance cams. The ridiculousness of such a venture is constantly replayed in pop culture even up till today.

Unlike many videogame characters, Snake is seen to age physically as he appears in later sequels. Old Snake is featured in MGS 4: Guns of the Patriots. That Snake game that was played to death on every Nokia phone from 1998 began life in the arcades in the late 1970s. Players had to control a long thin line – that passed for a snake – and roam the screen area picking up food (or pixels, really). The more food picked up, the longer the snake got. The space you roam in, however, remained the same, making the game more difficult.

Up till today, there have been many variations of the Snake game, some allowing you to pass through walls, some including mazes, or some simply utilising just the concept.

There have been many snake-inspired Pokemon throughout the generations, but most of you will agree with this: only the first generation really stuck with us! Ekans (literally snake spelled backwards) was the first snake pokemon to became ‘famous’, so to speak, thanks to its stint as Team Rocket’s Jessie’s pokemon of choice. It later evolved into Arbok during the Dig Those Diglett! episode.

Other literal snake and snake type pokemon include Seviper, Onix, Steelix, Dunsparce, and even Snivy and Servine. C Viper is considered to be a high, but not top, tier character.

Bet you haven’t heard of this one. This old-school arcade game was first demoed in December 1983 by the company Sente Technologies, or Bally Sente, Inc. A product of the competitive age where arcade and home console games boomed, Snake Pit has you playing as a dude in a cowboy hat going around whipping snakes (and scorpions).

New school gamers will probably find it repetitive and dull, but everyone who enjoyed the Easter eggs in Wreck-It Ralph will probably be overwhelmed with nostalgia.

What other famous snakes in videogames do you know of? Let us know in the comments!