Home / Features / 30 Years of Legend of Zelda: The Evolution of Link

30 Years of Legend of Zelda: The Evolution of Link 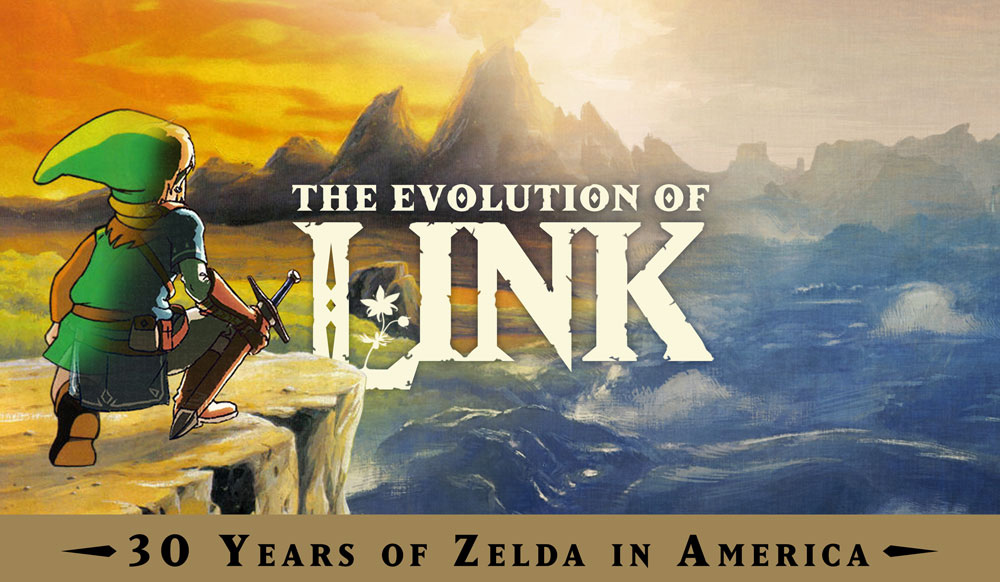 What was your first Zelda game? Some players have been with the series since 1987, the year the first game was released in America (The Legend of Zelda officially was first released in 1986 in Japan).

Other players joined the Hyrule adventure in 1998, over a decade later, with the Nintendo 64’s Ocarina of Time. And we imagine now, new, young players picking up their 3DS and helping guide Toon Link through his quest in the handheld entries to the franchise.

Throughout all of these games, our hero, Link, has evolved and transformed, little by little, due to graphics upgrades, designer and developer choices, outfits, and even hair color. In an infographic created by HalloweenCostumes.com, we get to see all of these changes. We are even given insights into how these differences came to be. So, if you would like to take a breather from Breath of the Wild on your Nintendo Switch, have a look!

Aaron Yip is an industry veteran with more than 15 years of experience. When not spending time on his gaming PC and consoles, he can be found in Hyrule solving ungodly puzzles and collecting gems.
Previous post Review – Persona 5 (PS4) is proof that JRPGs still have its magic
Next post Review – Little Nightmares (PS4) stunning direction tempered by mechanical frustrations