Home / Features / In the Name of the Tsar: A spotlight on the Women’s Battalion of Death

In the Name of the Tsar: A spotlight on the Women’s Battalion of Death 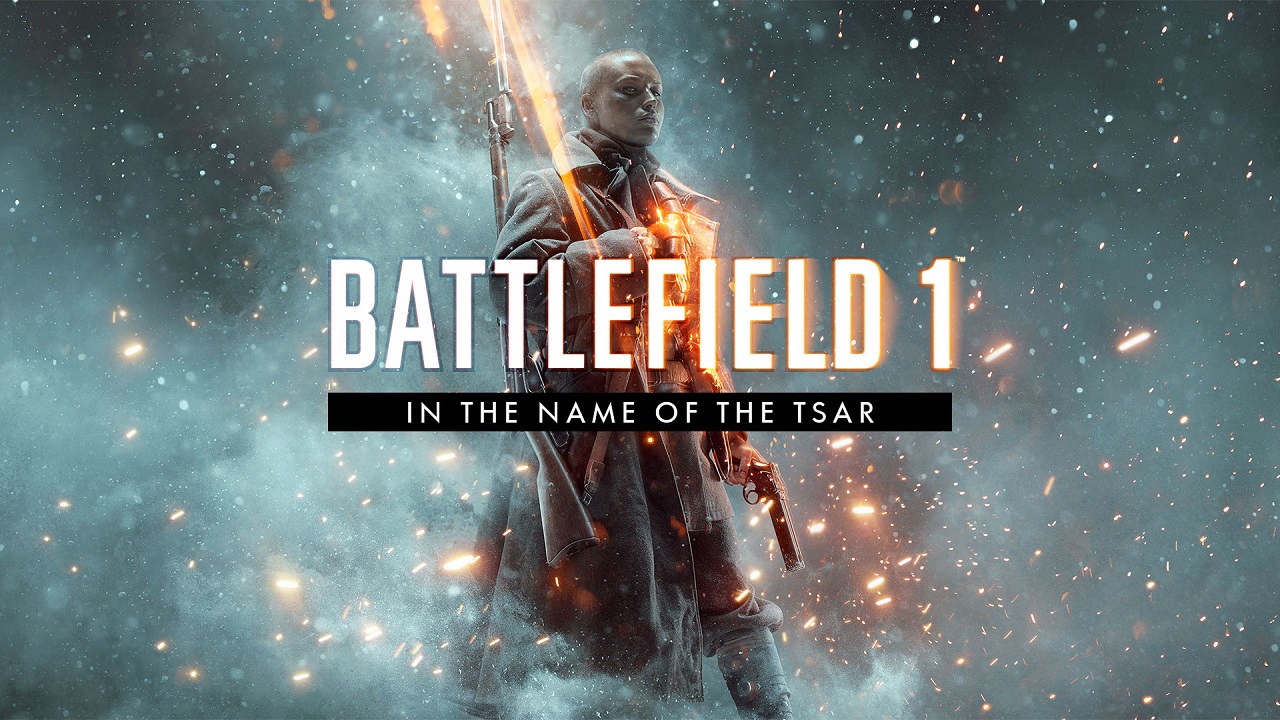 EA and DICE are set to tread new ground when In the Name of the Tsar, the second expansion for Battlefield 1, drops on PC and consoles this September. The paid update covers the massive Russian fronts of World War I and headlining their appearance are the “Women’s Battalion of Death”, represented in-game as the Scout class.

What makes them notable is that they will be the first female soldiers to appear in a Battlefield title, finally bringing the series up-to-speed with other AAA multiplayer shooters – their biggest rival, Activision and Infinity Ward’s Call of Duty, had playable women since 2013.

The Battalion of Death aren’t here just for the sake of inclusion, either. They were a real combat unit just as much as the African-American “Harlem Hellfighters” were, fighting and dying over every inch of ground against the Germans. And just like the Hellfighters, the Battalion weren’t seen in the best of light by their own countrymen, despite their accomplishments.

While the Battalion of Death was the first and most famous, it certainly wasn’t the last. Other units roused to formation include the 1st Petrograd Women’s Battalion and the 3rd Kuban Women’s Shock Battalion among others, though they did see less combat.

As of writing, DICE hasn’t revealed whether there will be any story mission directly relating to these soldiers. In any case, it’s hard to believe otherwise now that they’ve been featured in the teaser art. Besides, it makes for a good selling point, even if it does sport an inaccuracy (the Women Batallions were formed after the Tsar was overthrown).

So just who were these women?

To answer that question, we’ll have to first turn our attention to its founder: Maria Leontevna Bochkareva. A peasant born in 1889, Maria endured poverty, a violently drunk father, and two abusive marriages before getting swept up in the fires of World War I – by jumping into it. She voluntarily joined the Imperial Russian Army by getting permission from the tsar himself, stemming the teasing from male soldiers by proving herself on the battlefield.

Bochkareva then endured the Russian winter, the corpse-filled trenches, and even shrapnel-induced paralysis. She described the ordeal in page 118 of her autobiography:

“I lay in the Moscow Hospital hovering between life and death for some weeks, resembling a log more than a human body. Only my mind was active and my heart full of pain… On many a dreary day death would have been a welcome visitor.”

Yet she continued to stare down the reaper as she always did, eventually recovering her ability to walk and, incredulously, her place on the battlefield. War wasn’t simply an escape, however, as Bochkareva truly believed in fighting for her country, even if it was against the injustice of her own land. In one anecdote, she recalled how she stood up for a poor soldier’s wife and her children just as they were about to be booted off a train, ultimately resorting to begging to raise the money needed.

After rising to become a non-commissioned officer, Bochkareva finally proposed the formation of an all-female unit. And thus, in May 1917, was the 1st Russian Women’s Battalion of Death born – you may read her account of it in Chapter XI.

(To wrap up her story, Maria Bochkareva rose to the rank of captain, survived capture by the Bolsheviks during the October Revolution, and fled to personally meet then-US President Woodrow Wilson and Britain’s King George V to appeal for an intervention. Unfortunately, she was captured once again sometime after her return and, at age 30, executed by a firing squad on 16 May 1920.)

Historian Melissa K. Stockdale wrote that “the purpose of the women’s battalion, as was the case with all volunteer revolutionary units, was to raise the morale of the regular army through heroic, self-disciplined example” and that the Battalion of Death “was explicitly intended to embarrass Russian soldiers into doing their duty.”

The recruitment calls attracted more than 2,000 people throughout the country, though that number quickly whittled down under Bochkareva’s iron discipline. They came from “a wide variety of social backgrounds, classes, and occupations” citing reasons such as patriotism, a desire for glory and honor, or to be free of wartime expectations.

However, their reception at the frontlines was anything but celebratory as weary soldiers booed and jeered, reluctant at the very idea of continued fighting. That resentment soon grew into hostility and open violence as time went on.

Bochkareva’s Battalion of Death played a key role during the July 1917 Kerensky offensive against the Germans, allowing the Russian forces to breach the front line and capture some two hundred prisoners. Despite this success, other units refused to relieve them, forcing a retreat and 36 casualties.

Another famous battle took place on October 1917, where approximately 139 soldiers of the 1st Petrograd Women’s Battalion attempted to defend the Winter Palace against the Bolsheviks. The tragedy here is that the full battalion – about one thousand in number – had marched past earlier for an inspection; only the Second Company was told to stay behind while the rest returned to camp.

Either event would make for a compelling setting for In the Name of the Tsar, even if the autocracy had dissolved by then. Of course, DICE could simply exercise their creative freedom by crafting a fictional or adapted tale, since military records of these women aren’t exactly complete.

Video games are, first and foremost, an entertainment medium, but they also have the power to inspire, teach, and inform. It’s great seeing EA and DICE taking this opportunity to introduce some lesser-known history into a high-profile and wide-reaching title, and we’re eager to see just how they’ll represent the Battalion of Death in their game.

In the Name of the Tsar requires Battlefield 1 and will be available on PC, PlayStation 4, and Xbox One.

Ade thinks there's nothing quite like a good game and a snug headcrab. He grew up with HIDEO KOJIMA's Metal Gear Solid, lives for RPGs, and is waiting for light guns to make their comeback.
Previous post E3 2017: Project Scorpio is now Xbox One X, coming to Singapore this year for $699
Next post E3 2017: Bethesda’s Press Conference Round-Up