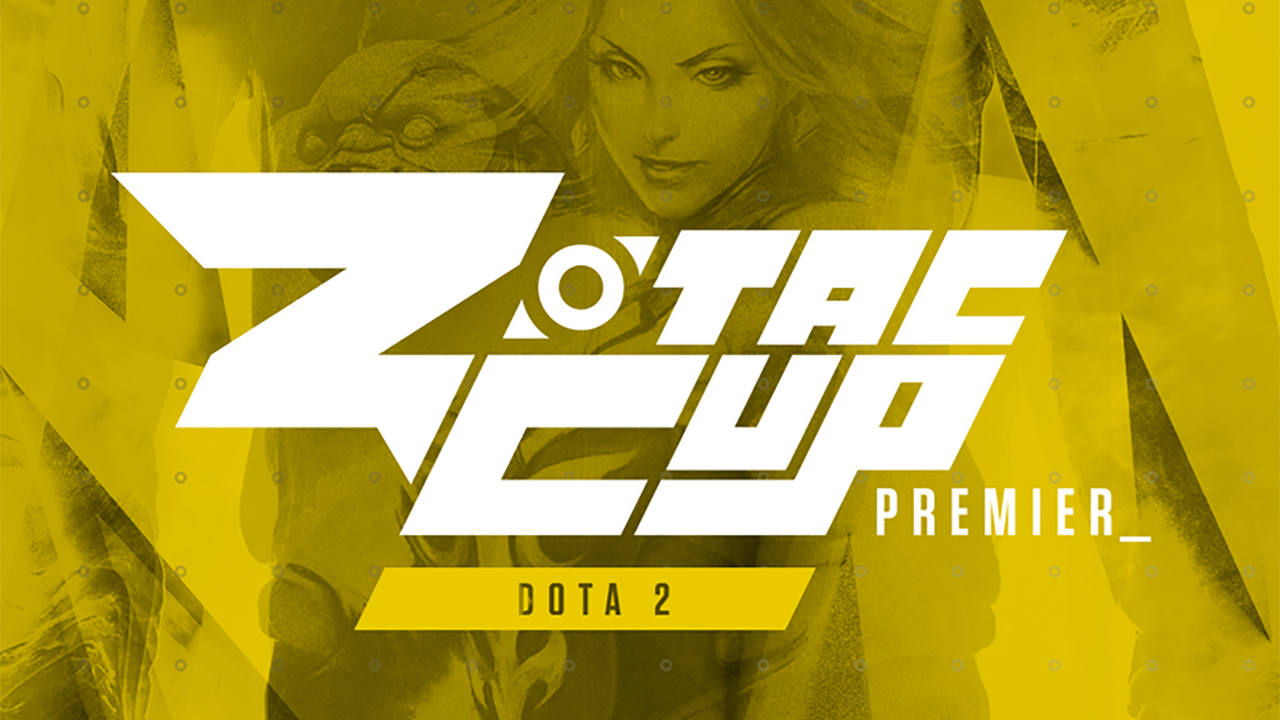 Zotac are in the final stretch of their Zotac Cup Premier: Dota 2 SEA (official site), the company’s debut tournament for aspiring Dota 2 amateurs in the region. After more than a month’s worth of online qualifiers, the six winning teams will converge in Bangkok, Thailand, this 16-17 December for the grand finals and, potentially, a chance to go further.

Sporting a US$20,000 (S$27,000) prize pool, the Zotac Cup Premier will be broadcasted live on Twitch in English, Indonesian, Thai, and Vietnamese. It kicks off with the Group Stages on Saturday at 10 am, with Sunday’s Brackets beginning at 9 am. If everything goes to plan, you can expect to catch the grand finals itself at 4:15 pm.

The Zotac Cup Premier builds upon the Zotac Cup, first established in 2007 as a free way for “casual and professional gamers to connect and compete across the globe.” It has since grown to host both community-run cups and official qualifiers, with more than 40 offline events under its belt.

Ade thinks there's nothing quite like a good game and a snug headcrab. He grew up with HIDEO KOJIMA's Metal Gear Solid, lives for RPGs, and is waiting for light guns to make their comeback.
Previous post Ni no Kuni II: Revenant Kingdom pushed back to 23 March
Next post Kat, Trico, and Sebastian get their PS4 Greatest Hits badges