Home / E-Sports / When World of Warcraft is a family secret

When World of Warcraft is a family secret 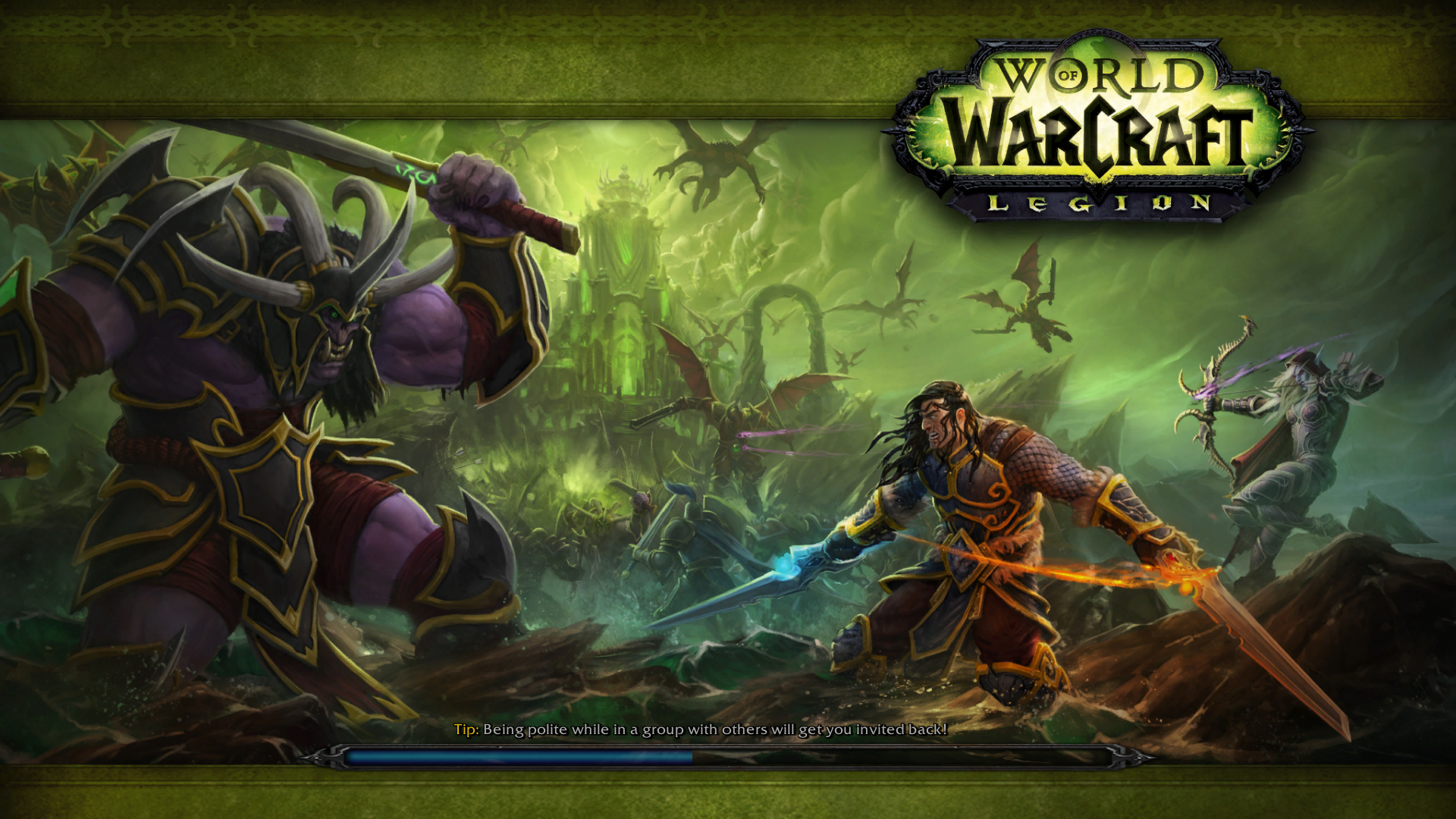 To celebrate the launch of World of Warcraft: Legion in South Korea, Blizzard Korea released a series of hilarious (and in Korean dramatic taegu drama style) clips between a father and son. See it here below

Moral of the story? When mummy becomes involved, don’t trust your dad.

Apparently, Blizzard Korea did the same for Hearthstone too.

The clips are subtitled, so be sure to turn on the English if necessary.

Eat, Game, Play, Repeat.
Previous post Asia’s Biggest LAN Party is back in Bangkok, Thailand
Next post World of Final Fantasy comes to the PS4 and Vita on 25 October