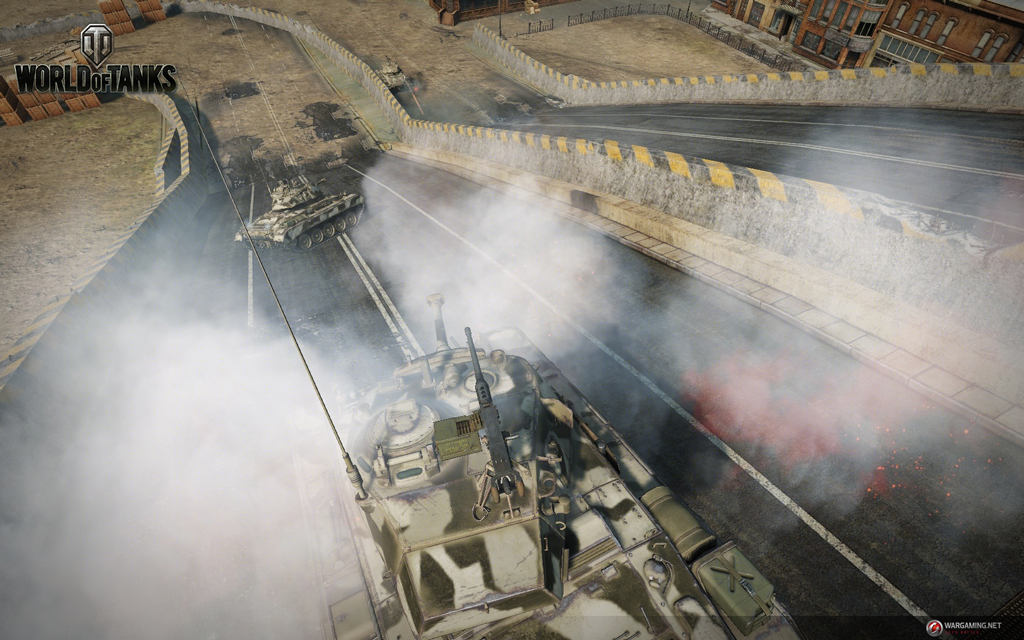 Remember the new “Tank Rally” mode in World of Tanks that was announced at the Tokyo Game Show? It’s here at last.

From today through October 12th, World of Tanks players from around the world will be able to race in a free custom-built M24 Chaffee Sport on a modified version of the Port map.

The new race mode pits teams of three against each other to the finish line culminating in fierce battle to capture a control point. The track itself is filled with obstacles, ramps and explosions mixed with the onslaught of enemy fire challenging players to use their skills to emerge victorious. The only vehicle available in Tank Rally, the custom-built M24 Chaffee Sport tank, has been credited to all registered player accounts for free.”

Tank Rally will also offer a special in-game medal, “Racer 2014,” which is awarded to each player on the winning team, along with a set of combat missions allowing tankers to earn experience points and credits.

I’m personally loving the new mode, and it would be a crying shame if Wargaming removes “Tank Rally” after October 12th. 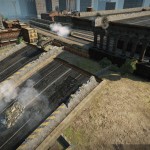 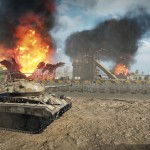 Aaron Yip is an industry veteran with more than 15 years of experience. When not spending time on his gaming PC and consoles, he can be found in Hyrule solving ungodly puzzles and collecting gems.
Previous post Interview with Battlefield: Hardline Creative Director, Ian Milham
Next post 5 Reasons Why GameStart 2014 Will Rock Singapore