World of Tanks Beta coming to PlayStation 4 this December 4th 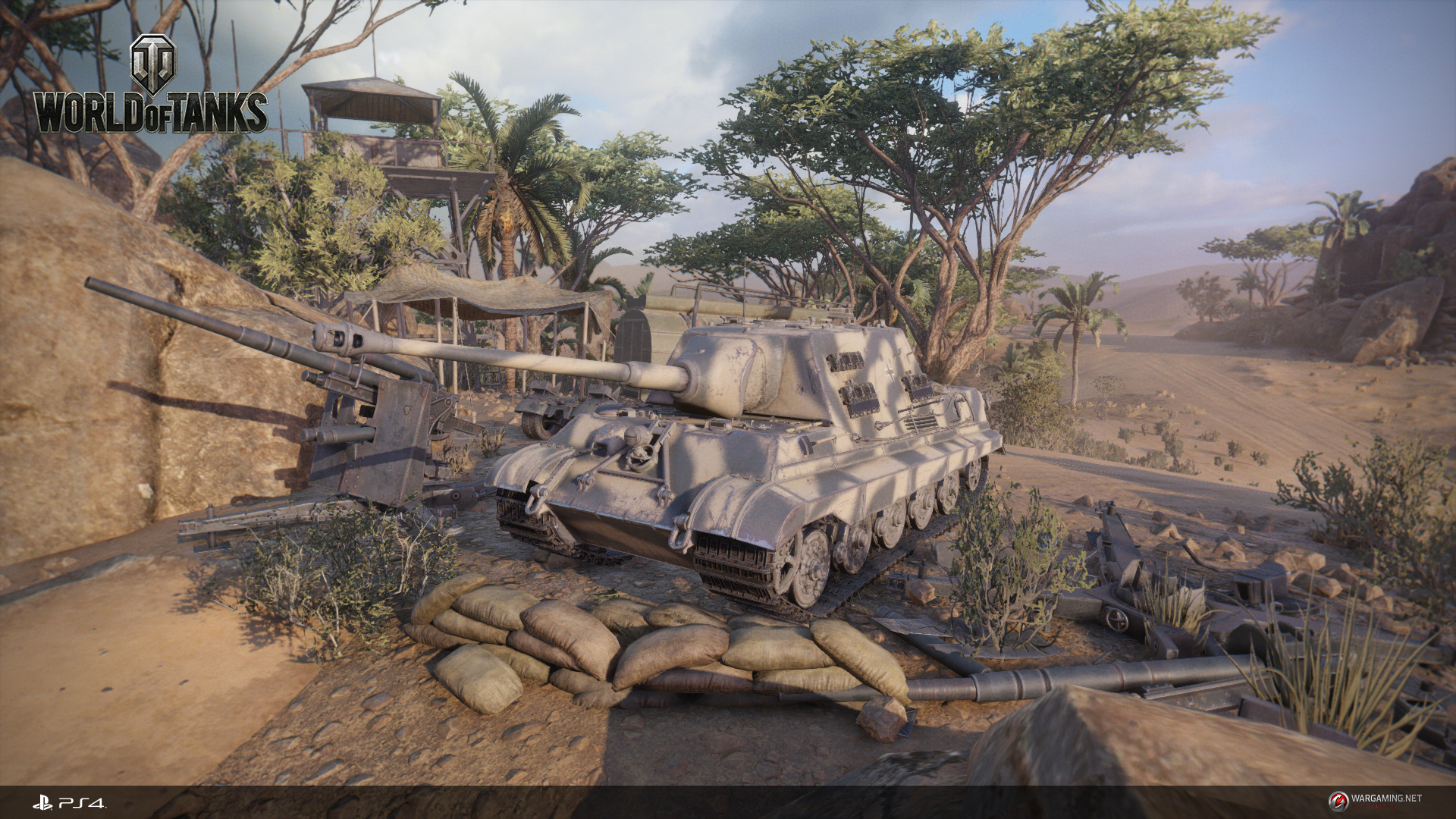 Announced at the Tokyo Game Show in September, participants of the Open Beta will get exclusive in-game items and all players who login during the period will receive a PlayStation 20th anniversary exclusive M22 Locust US light tank, adorned in a tribute PlayStation grey color scheme along with a special emblem. World of Tanks fans on the PlayStation 4 can also take advantage of a pre-release bundle, which will become available in the PlayStation Store and includes a free T1E6-PS US Premium light tank with exclusive camouflage and four Founder’s Packs with special Premium tanks available for a limited time.

As mentioned in our Tokyo Game Show coverage, the game will support key PlayStation 4 features including Share Play and PlayStation Vita Remote Play. The game will also come with optimized controls designed to elevate the handheld experience, which we believe, would not be much different from the controls on the Xbox One version. Two Additionally, two maps, “Ruinberg” and “Scorpion Pass”, which is also the largest in-game map to date, will debut on the console.

Aaron Yip is an industry veteran with more than 15 years of experience. When not spending time on his gaming PC and consoles, he can be found in Hyrule solving ungodly puzzles and collecting gems.
Previous post Dusty Raging Fist Kickstarter Fails, Development Continues
Next post Here’s a peek at Phantom of the Kill’s new Killer Princes