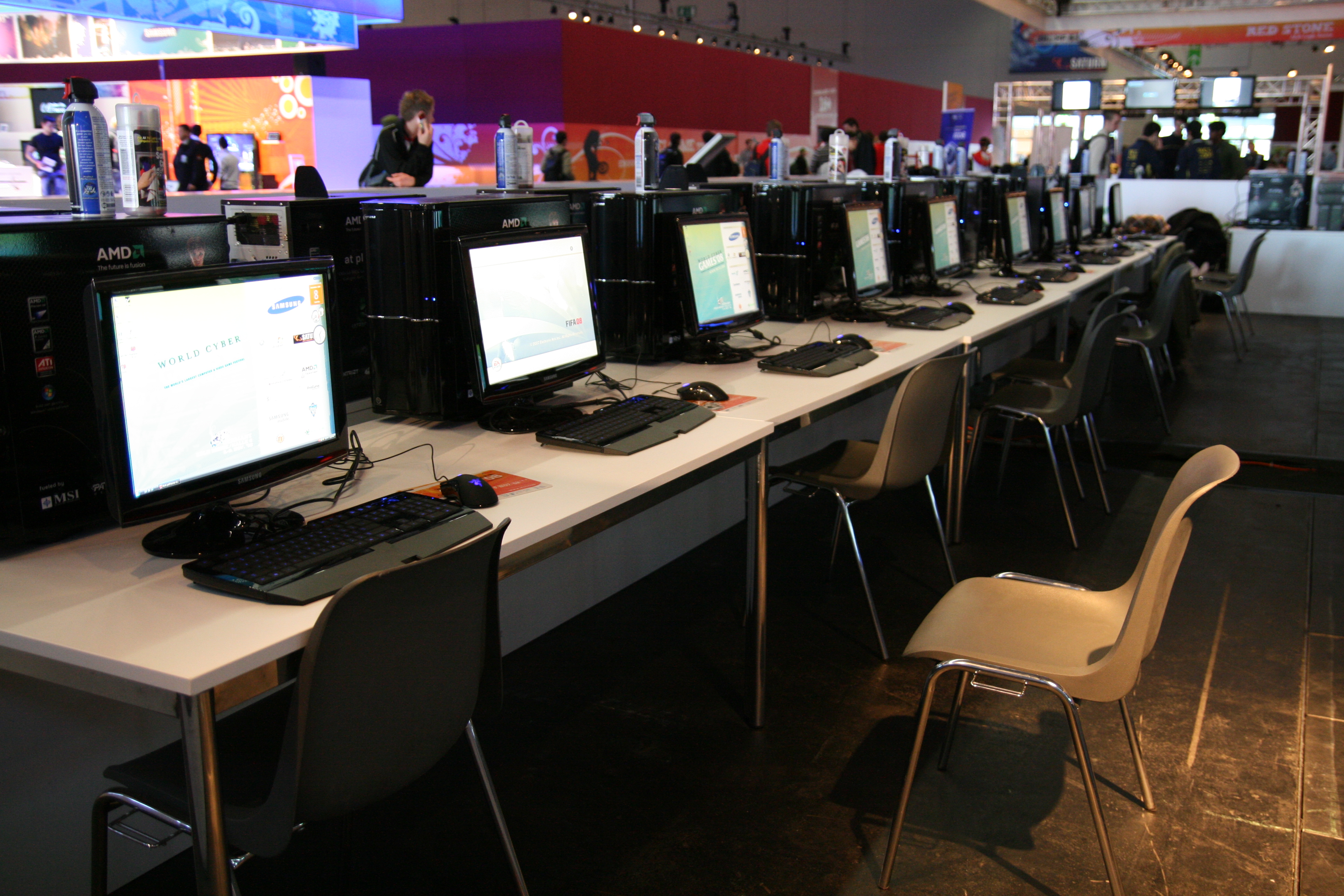 In a sudden announcement, World Cyber Games Inc. CEO Brad Lee revealed that the South Korean company will no longer be holding tournaments and events. This marks the end to a 14-year run that has greatly influenced the global presence of eSports.

The news originally reported by onGamers includes the email transcript Lee sent out to partners:

Accordingly, each partner can use brand WCG in your country from this point. This decision was made by the WCG committee after considering the current global trend as well as the business environment.

This is a shocking news to you, we know, the entire staff of the WCG was surprised.

In 14 years, all you have to do what makes the best WCG become the greatest events in the world.

There are many great moments based on your dedication. Although the brand has disappeared but WCG spirit will remain forever in the hearts of each player and fans.

This moment is very difficult and painful for me. However, I must say goodbye to the WCG.

I appreciate the passion and enthusiasm of you in 14 years.

I hope your company will grow, prosper, and we will soon meet again.

While no other official source has commented on the matter, an anonymous staff member informed Korea’s Daily Esports that, in actuality, the WCG name and brand cannot “be freely used by anyone.” The company itself has yet to release a public statement.

For some this was a move long overdue, for the World Cyber Games is not regarded on an equal footing with newer counterparts such as the Intel Extreme Masters. For others this is the end of an era, as the ‘Olympics of eSports’ gives way to smaller and more focused tournaments.

Either way, there’s no arguing that many individuals, professionals and spectators alike, were affected by WCG’s efforts in one way or another. We’d certainly know best too, as Singapore played host to the World Cyber Games 2005 at Suntec’s halls – we even clinched a Silver medal in Dead or Alive Ultimate thanks to one Wilson Chia.

It’s curious what exactly about the “current global trend” and “business environment” prompted Brad Lee and the community to reach their decision, considering their financial backing by Samsung and eSports’ growing reach. Was it a nicer way of putting things or was their operational model simply not sustainable?

Asia in particular will definitely miss the World Cyber Games. Competitive teams for lesser-known titles will certainly miss it. And I know I’ll miss the opening and closing ceremonies.

Here’s the theme song, “Beyond the Game” – cheesy as it is, let’s offer tribute by giving it one final listen.

Ade thinks there's nothing quite like a good game and a snug headcrab. He grew up with HIDEO KOJIMA's Metal Gear Solid, lives for RPGs, and is waiting for light guns to make their comeback.
Previous post Katsura Hashino Says Persona 5 Is About Freedom
Next post Curse Giving Out Beta Keys for The Elder Scrolls Online