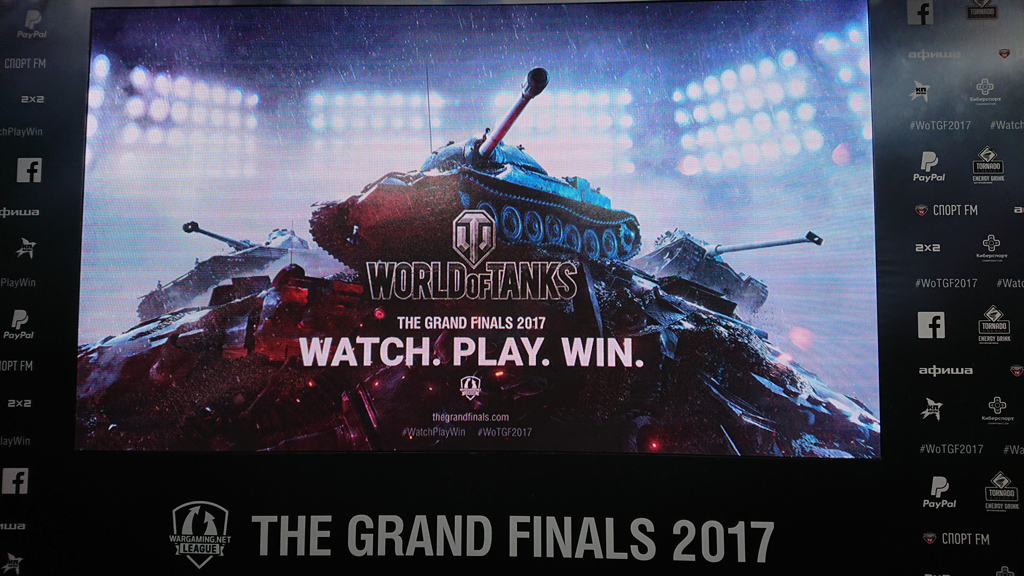 On Sunday, some of the best World of Tanks players in the world will be in Moscow to battle it out in the Wargaming League Grand Finals 2017.

In a new (and physically less punishing) format, the Grand Finals kick off with group stage battles on 23rd and 24th May. The teams that emerge victorious from the group stages will then head to the quarter-finals today, with those winners continuing onto the semi-finals and finals on Sunday, tomorrow.

This year’s Grand Finals takes place at the VTB Ice Palace in Moscow, Russia. Two of the twelve teams in the Grand Finals will be representing Asia-Pacific: EL Gaming and Team Efficiency, to compete for a chance to win a portion of the US$300,000 prize pool.

The WGL Grand Finals will be livestreamed on the Wargaming League Live page and Twitch channel.

Aaron Yip is an industry veteran with more than 15 years of experience. When not spending time on his gaming PC and consoles, he can be found in Hyrule solving ungodly puzzles and collecting gems.
Previous post Far Cry 5 out on 27 Feb 2018 for PC, PS4, and Xbox One
Next post Computex 2017: Gigabyte unveils its X299 AORUS gaming motherboards