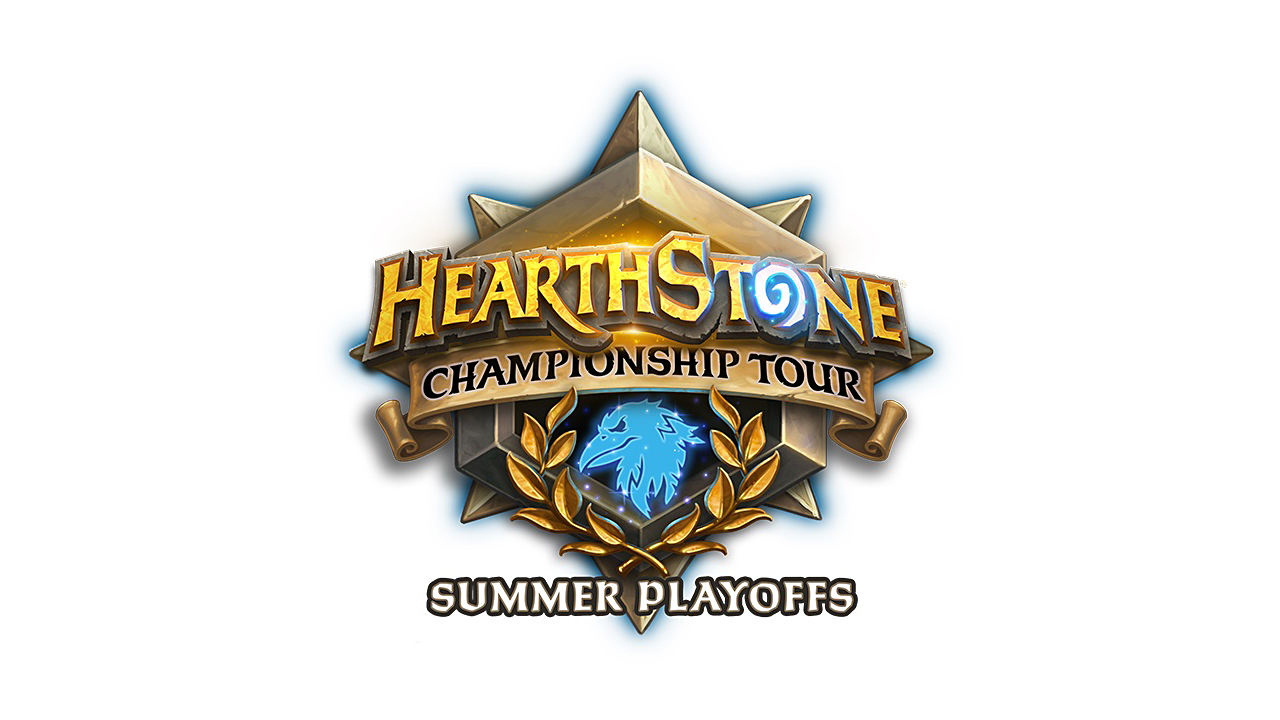 The Asia-Pacific leg of the Hearthstone Championship Tour (HCT) Summer Playoffs kicks off this weekend, 19–20 May, from 10AM onward. The two-day online tournament will whittle down the region’s top 64 players to only four, with the survivors proceeding to Los Angeles this June for the HCT Summer Championship.

Among those qualified for the Summer Playoff are four Southeast Asian players: Samuel ‘Sequnox’ Chan from Singapore; Werit ‘Disdai’ Popan and ‘Patoyao’ from Thailand; and Euneil ‘Staz’ Javinas from the Philippines. Unfortunately, Blizzard Entertainment will only broadcast randomly selected elimination matches so there’s no guarantee you’ll see them compete.

On the bright side, we do get to see the decks they’re bringing into battle: The HCT APAC Summer Playoffs may be viewed on the official Hearthstone Twitch channel.

More of a casual player? Hearthstone received the single-player Monster Hunt mission a few weeks back as part of the new The Witchwood expansion.

Ade thinks there's nothing quite like a good game and a snug headcrab. He grew up with HIDEO KOJIMA's Metal Gear Solid, lives for RPGs, and is waiting for light guns to make their comeback.
Previous post The Crew 2 is getting a 5-day closed beta starting 31 May
Next post Try out the new LG G7+ ThinQ at Zouk tomorrow, 22 May