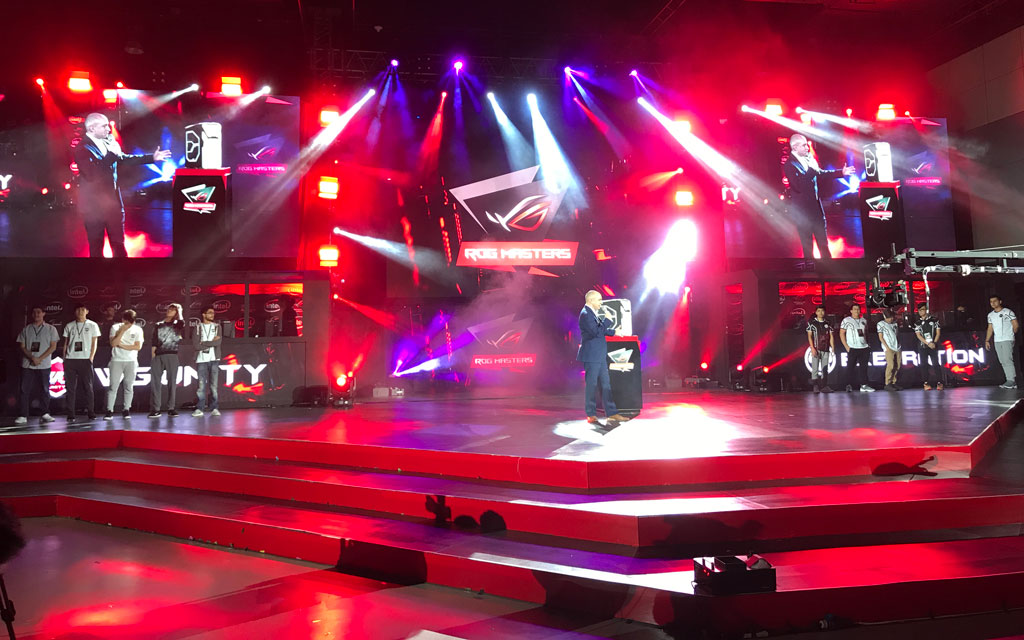 WarriorsGaming Unity and Execration will represent the APAC region in the ASUS ROG Masters Global Finals in Kuala Lumpur, Malaysia, in December.

This is after both team secured the top two spots in the ASUS ROG APAC Qualifier in Manila, Philippines, over the weekend. But there were still pride and bragging rides at stake, as both teams still had to fight it out for the top dog status of the tournament.

What many had hoped to be a mouth-watering match turned into a one-sided affair, as the talents of Galvin “Meracle” Kang Jian Wen and Feras “Feero” Hroob behind WG Unity swept Execration in convincing fashion to take home the trophy in front of a ravenous crowd.

For the entirety of the Qualifier, WG Unity had a perfect record – not dropping a single match against teams from their respective APAC countries. Well played.

Aaron Yip is an industry veteran with more than 15 years of experience. When not spending time on his gaming PC and consoles, he can be found in Hyrule solving ungodly puzzles and collecting gems.
Previous post Popular card game Munchkin goes digital
Next post The Last Of Us Part II’s latest trailer is not for the faint of heart