Wargaming to Celebrate World of Tanks 2nd Anniversary with Paaaarties! 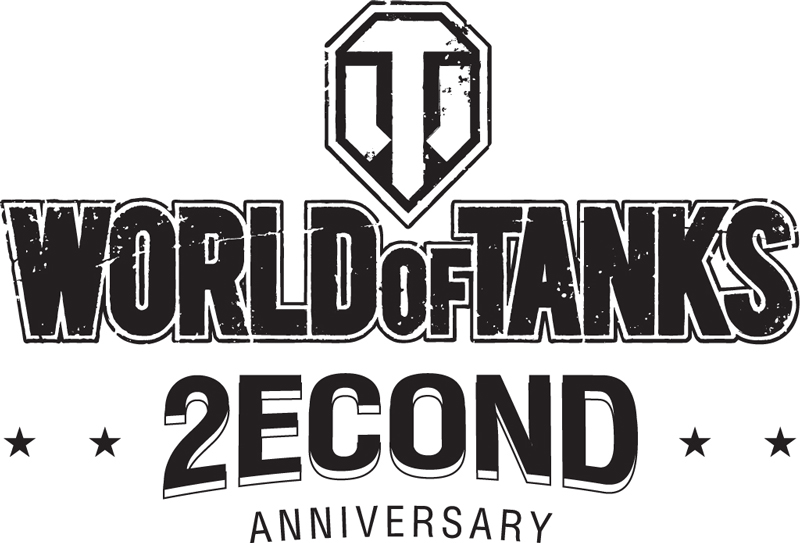 Wargaming Asia wants YOU to tell how to them how they should be celebrating the World of Tanks 2nd anniversary, which will be organized across Southeast Asia next month.

“It has been two memorable years since we opened the World of Tanks Asia server to our wonderful gamers here, and we can’t think of a better way to mark this milestone than by allowing our players to determine how they wish to celebrate the anniversary,” said Jasper Nicolas, General Manager at Wargaming Asia, in a press release. “This is our way of thanking our community for their continuous support.”

Parties for gamers from Singapore and Japan are scheduled for April 19, with World of Tanks players from the Philippines and Thailand getting a series of festive events on April 26, and those from Malaysia and Taiwan celebrating the game’s 2nd Anniversary on April 27.

World of Tanks players will be to vote for contests and activities, choosing those that they enjoy most from a list suggested by the Wargaming Asia team. A series of nominations and polls will be held on World of Tanks official forums across all the participating countries a month before the anniversary parties.

The celebratory events will include lucky draws with amazing prizes, massive cake cutting ceremonies, and the “Paint My Ride” contest, with players decorating tanks drawn on canvas with art materials and sharing their pictures on forums and in social networks.

Aaron Yip is an industry veteran with more than 15 years of experience. When not spending time on his gaming PC and consoles, he can be found in Hyrule solving ungodly puzzles and collecting gems.
Previous post World of Tanks to receive new Graphics Update
Next post Facebook buys Oculus, causes "Rift" with at least one developer